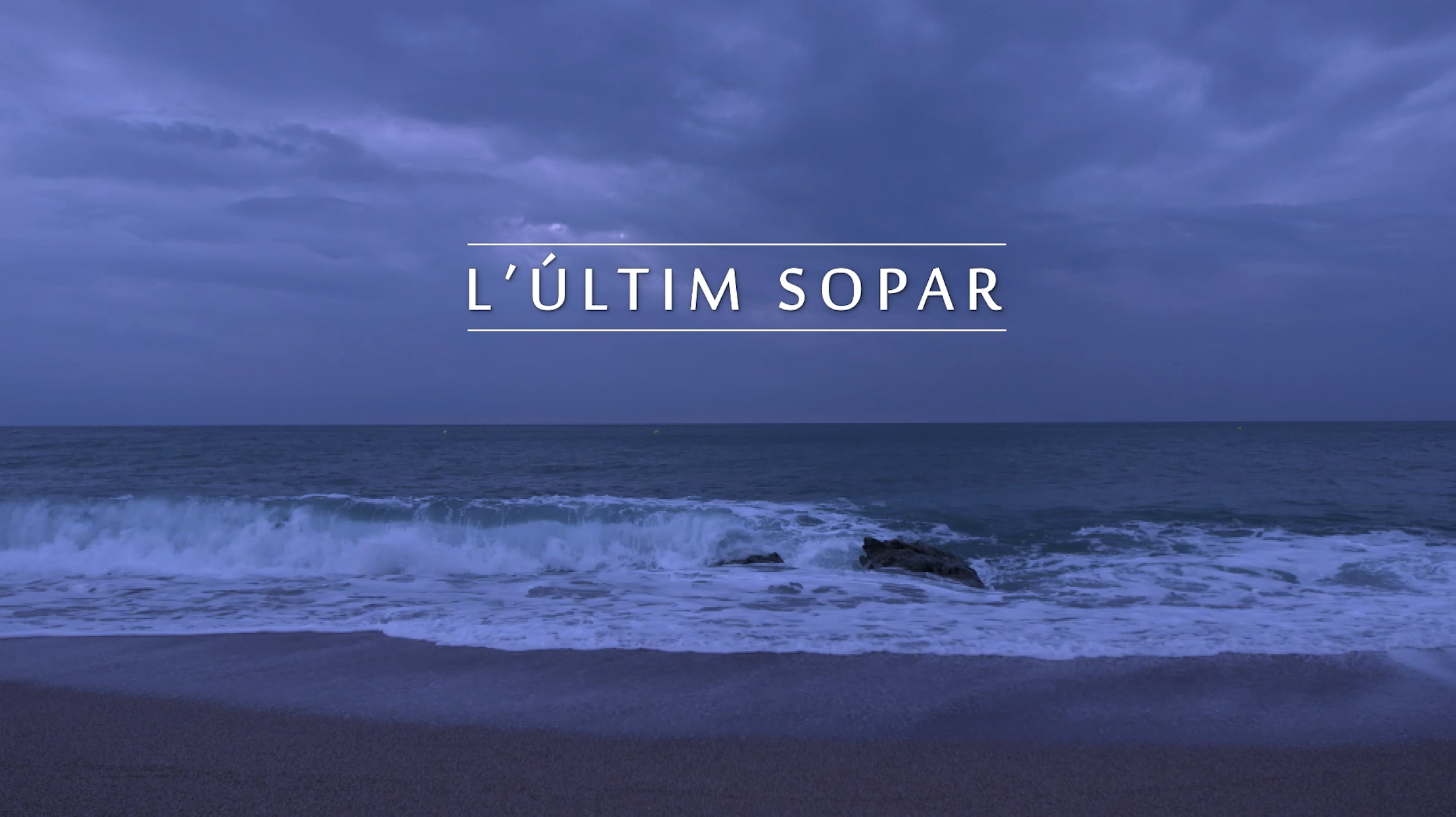 On 27 October 2018, Carme Ruscalleda led Sant Pau’s last day. Her best-known restaurant around the world, whereby she received two Michelin stars, was closing. 30 years after its opening, the Ruscalleda Balam family closes the doors of Sant Pau, in the midst of a great crowd that contemplates the disappearance of an icon in the gastronomy world.

The world's greatest chef says goodbye to her most famous restaurant

Carme Ruscalleda, the chef with the most Michelin stars on the planet, opens the doors of her house and her restaurant to allow us to become a part of her last day in charge of the Sant Pol team.

A persevering woman who, in a man’s world, has earned her place among the best international chefs. The Sant Pau is a world-famous restaurant. A risky personal project that she has built from scratch over thirty years of success. Now, she has decided to close it and say goodbye to her life’s dream.

The viewers are first-hand witness to an exciting, spectacular and unique event. Carme Ruscalleda bares all in front of the camera, she is open and honest. This is not a story with a sad ending. With the closure of Sant Pau, Carme Ruscalleda will reinvent herself, as she has always done, in order to face new challenges, both in the kitchen and in her life.

This is not a story with a sad ending

This intense day, full of emotions and feelings, was recorded by the BAS (Broadcaster Audiovisual Services) cameras, which transformed the experience into ‘The Last Supper’. 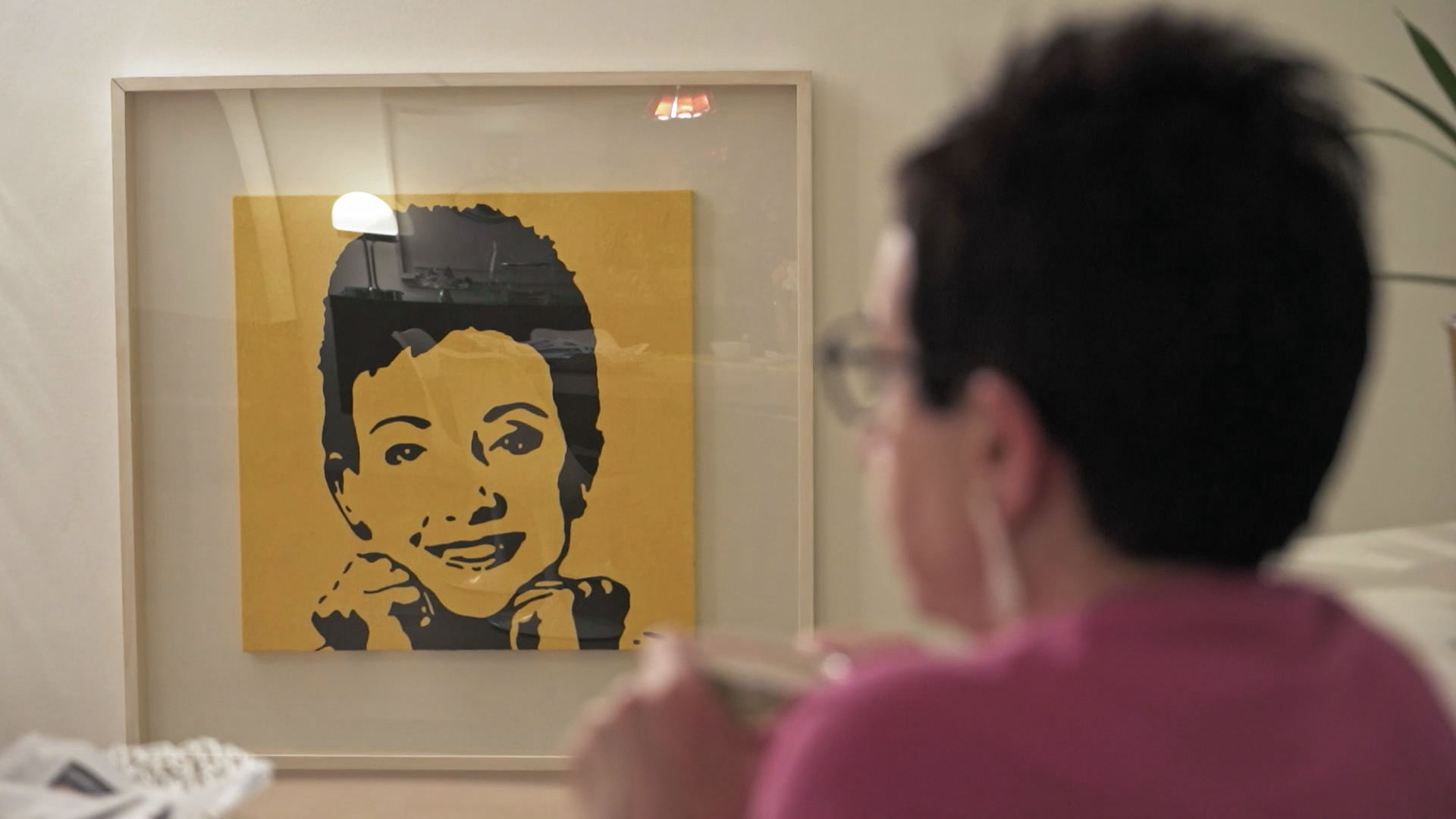 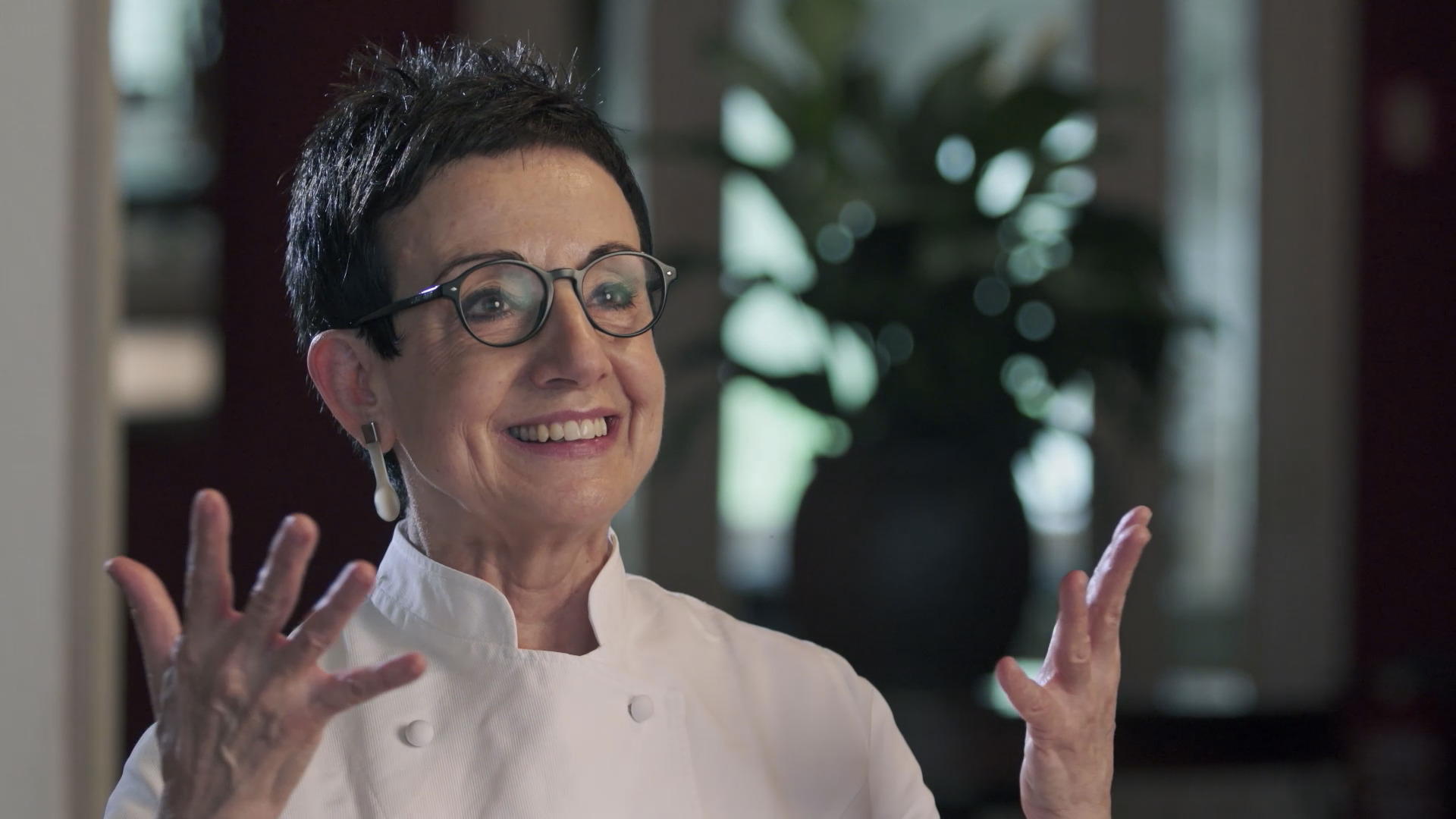 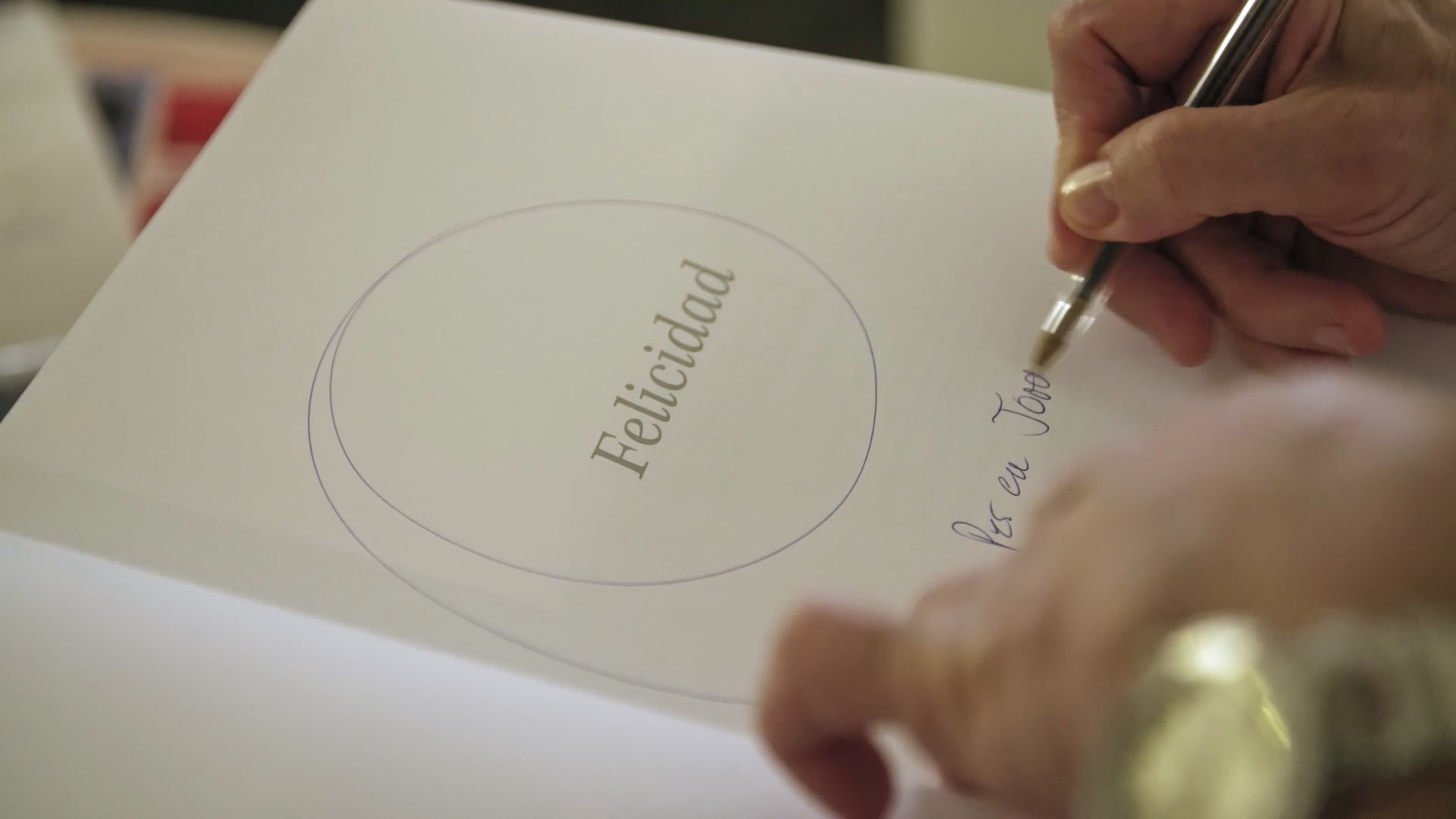 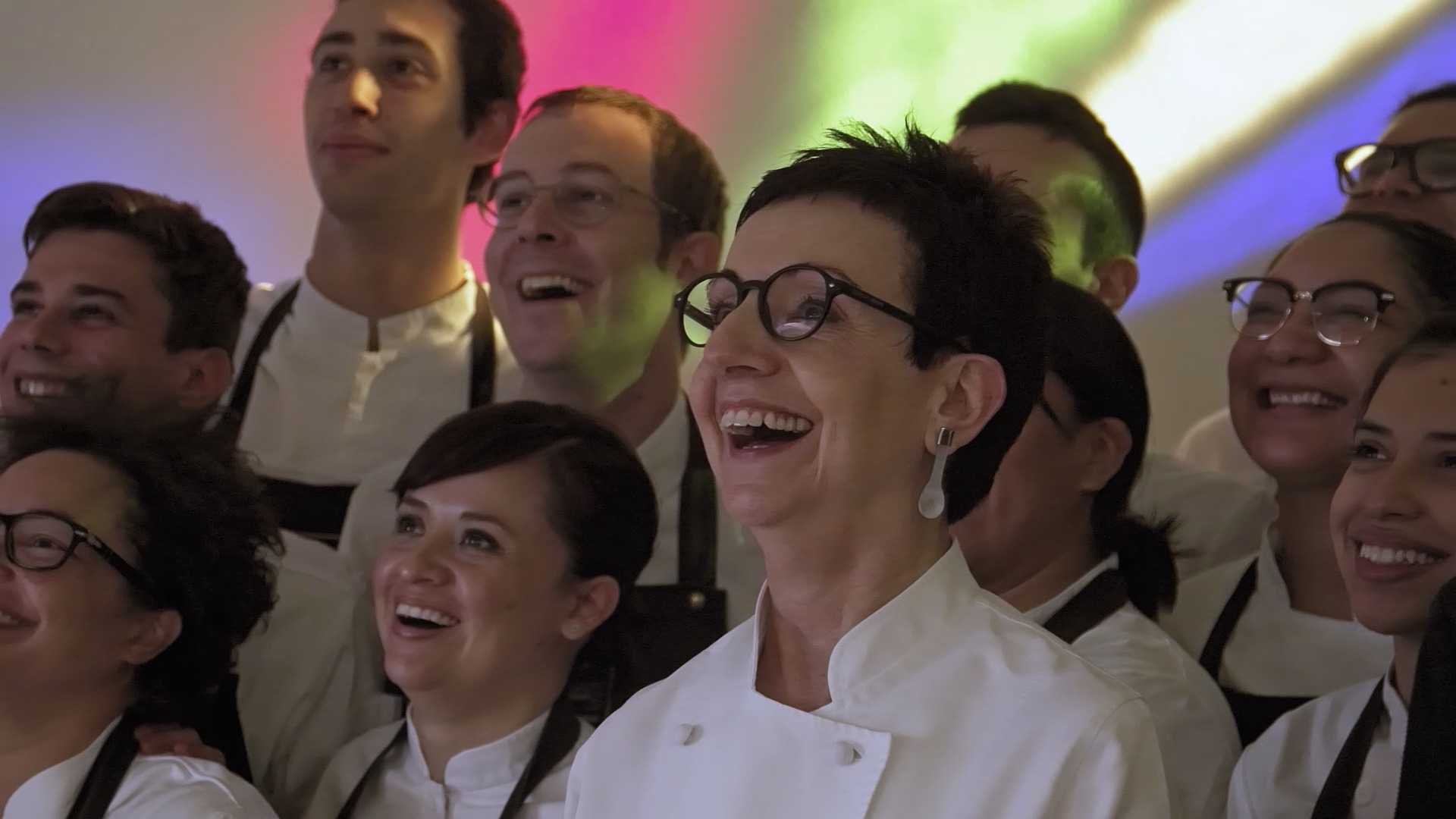 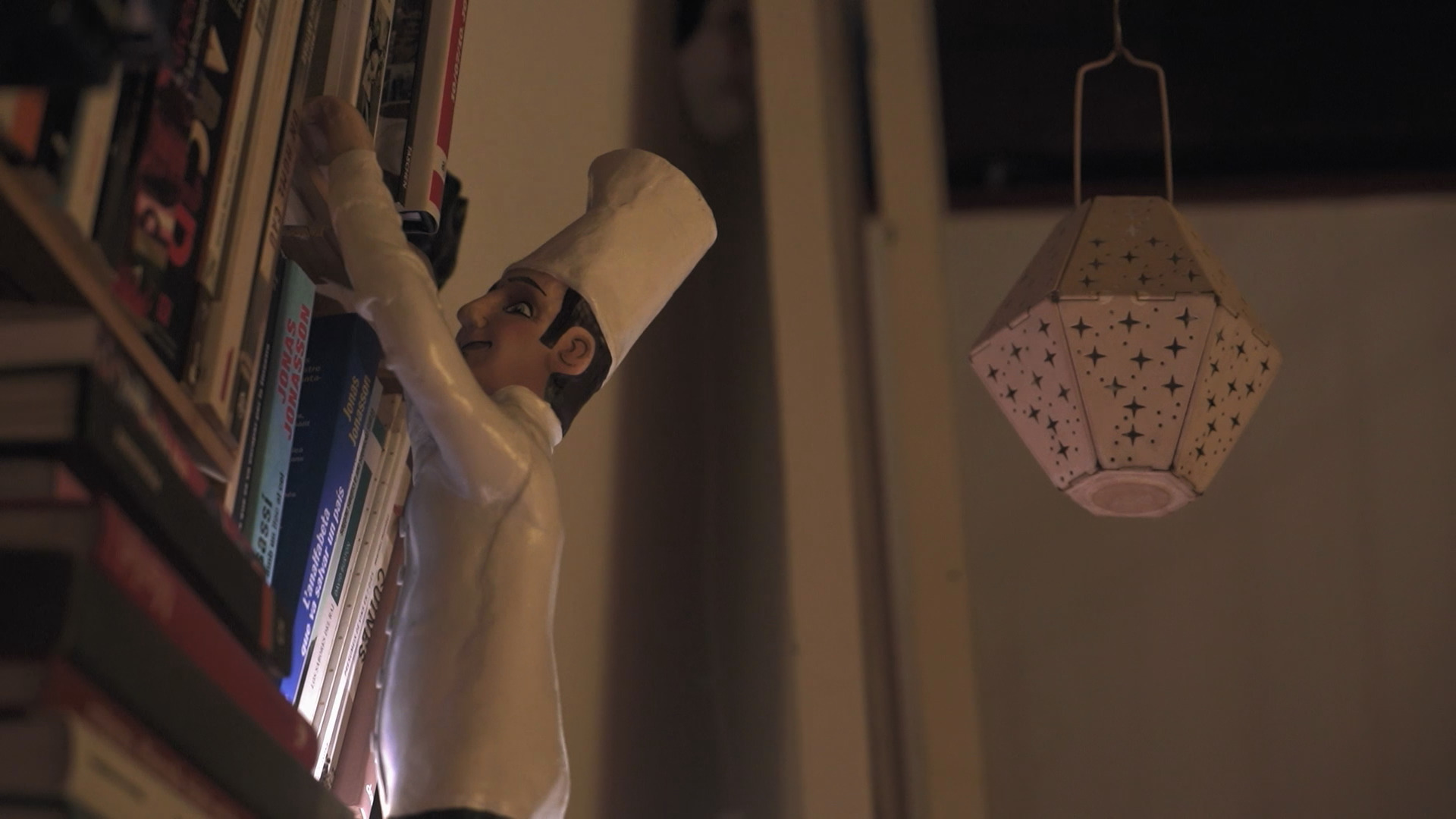 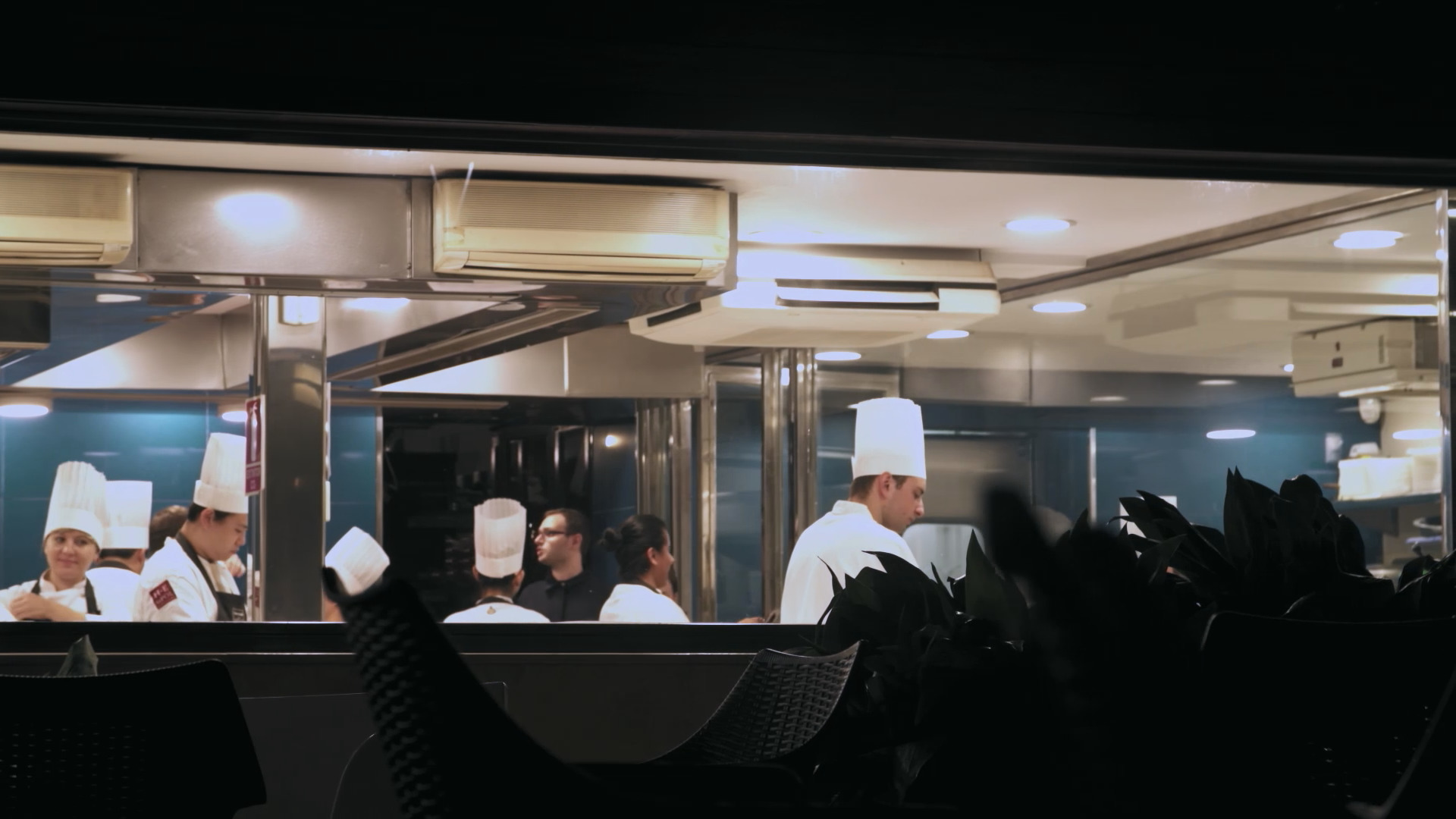 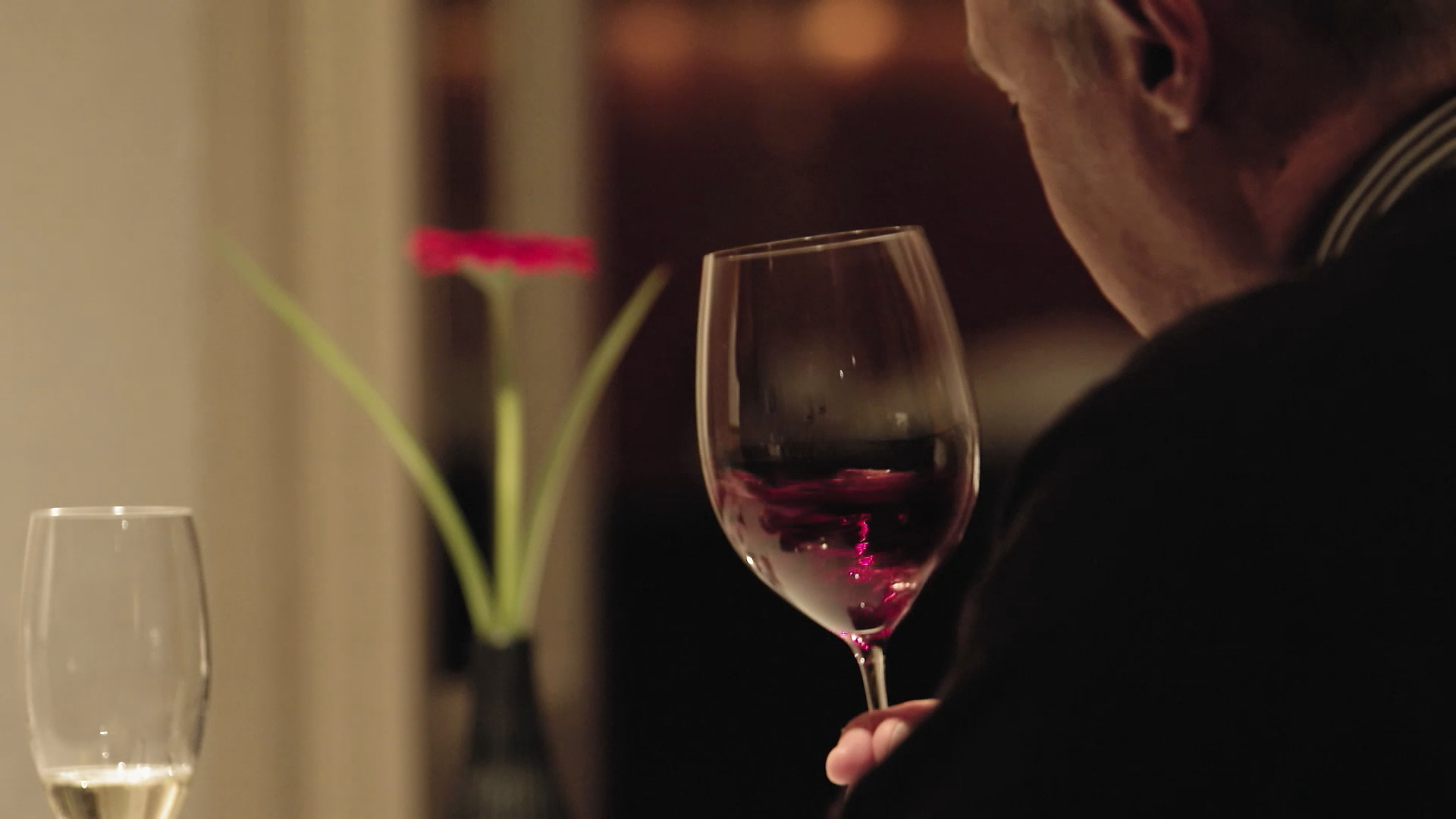 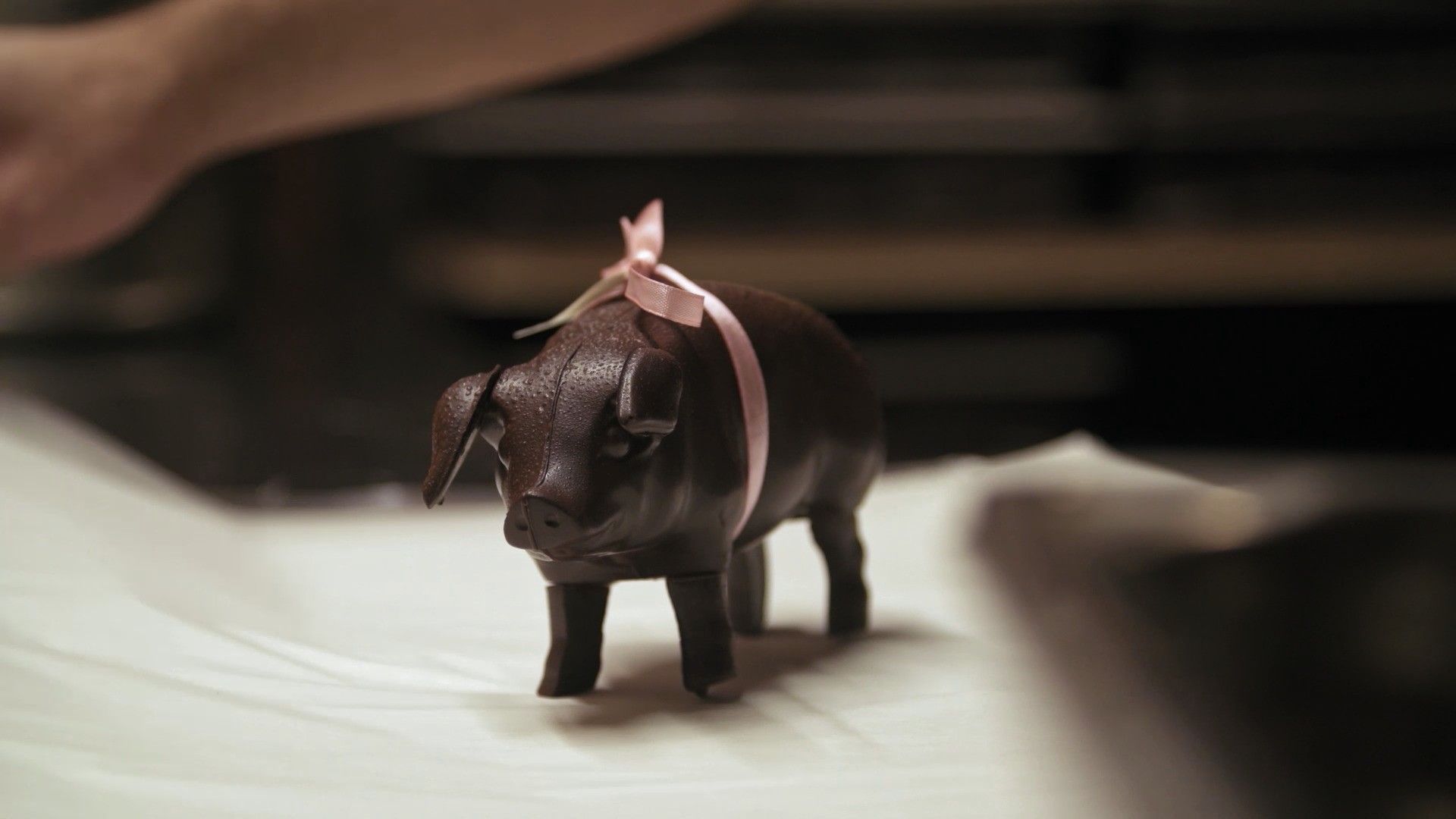