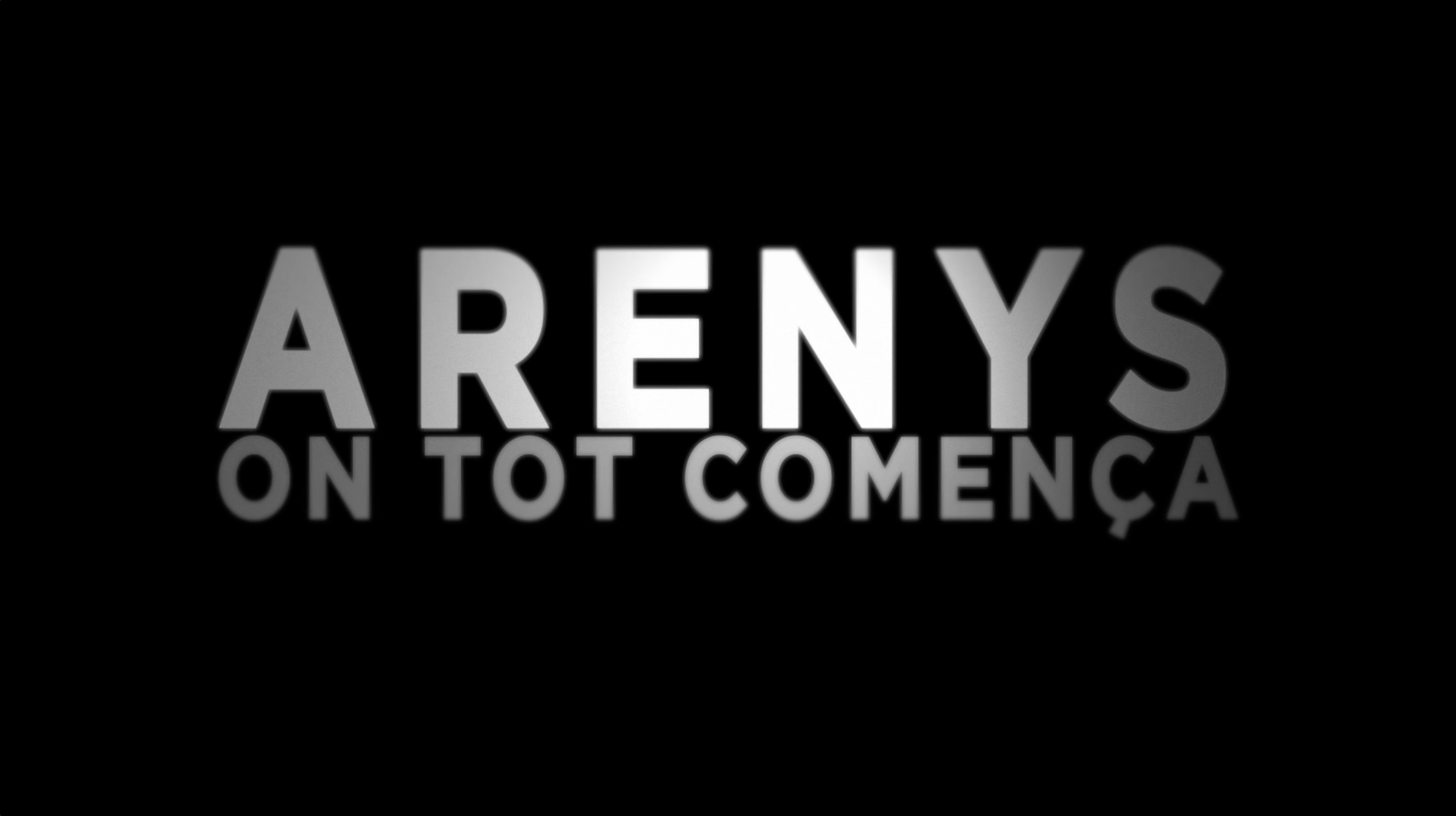 Arenys, where it all started

A vote on whether to hold a non-binding referendum on independence was supported by the full city council. Only two council members voted against holding the referendum. A state lawyer, though, filed an appeal that led courts in Barcelona to overturn the vote on holding the referendum. Uncertainty remained about whether voters would get the chance to cast their ballots in the symbolic referendum. Finally, on the day of the vote, ballot boxes were placed in the city’s centre.

The opposition to the referendum

The independence referendum in Arenys caused significant backlash from several groups. Some of the most vocal opponents were La Falange Española y de las JONS, who conducted a leaflet campaign to persuade voters against the referendum. Supporters of the far-right party gathered for demonstrations in Arenys de Munt on the day of the vote. As a result, thousands of referendum supporters from all over Catalonia also gathered in Arenys. 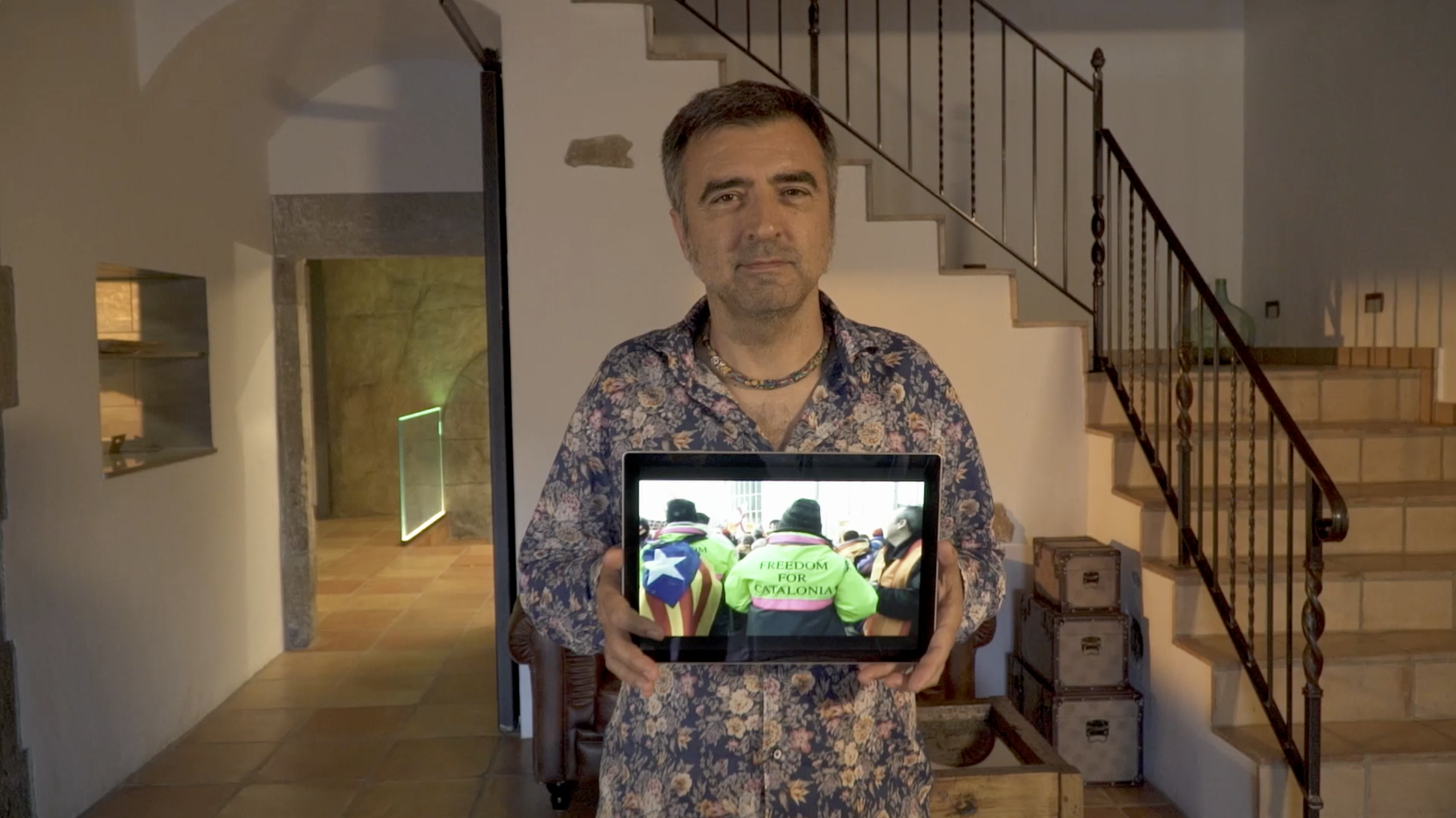 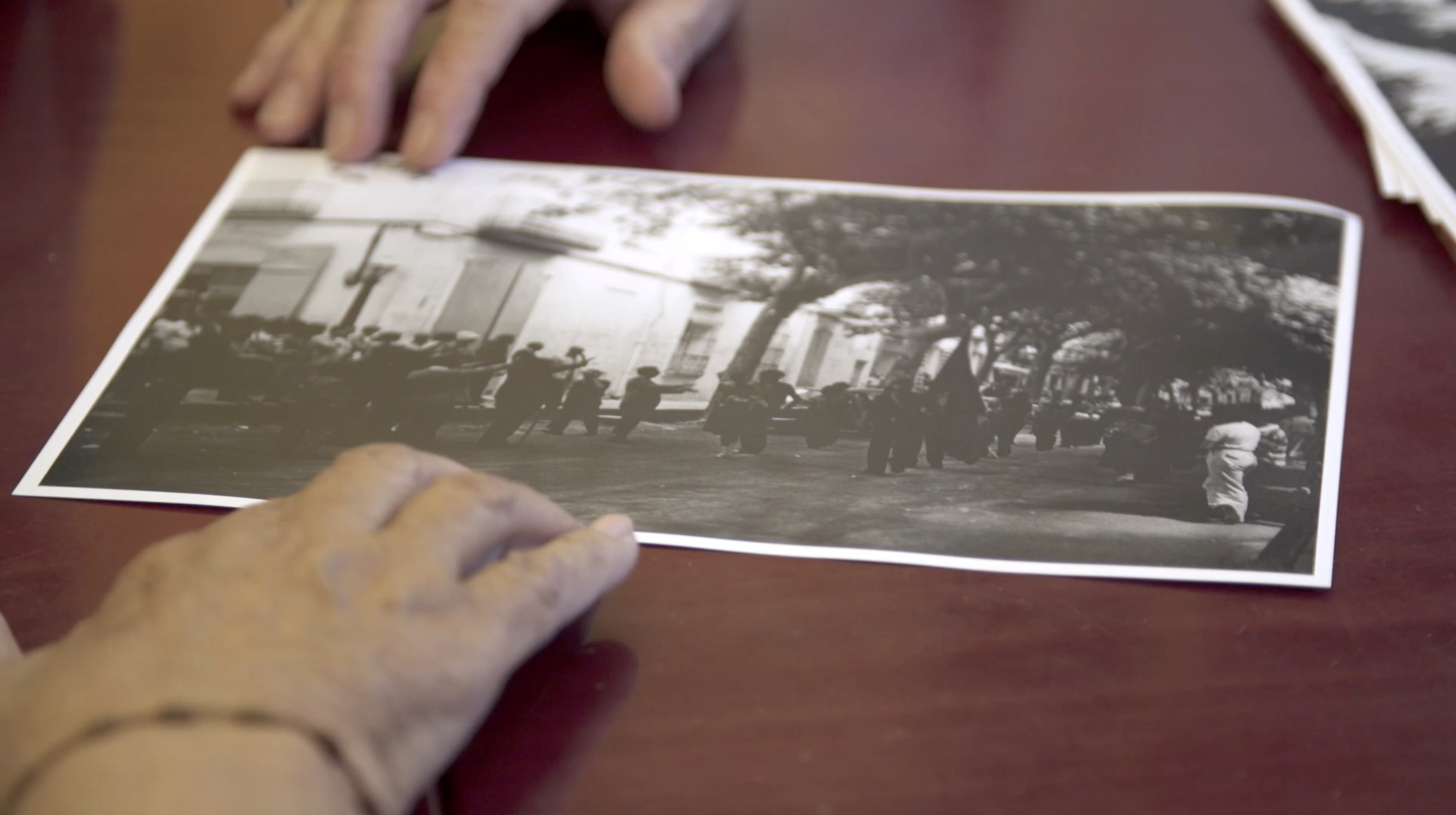 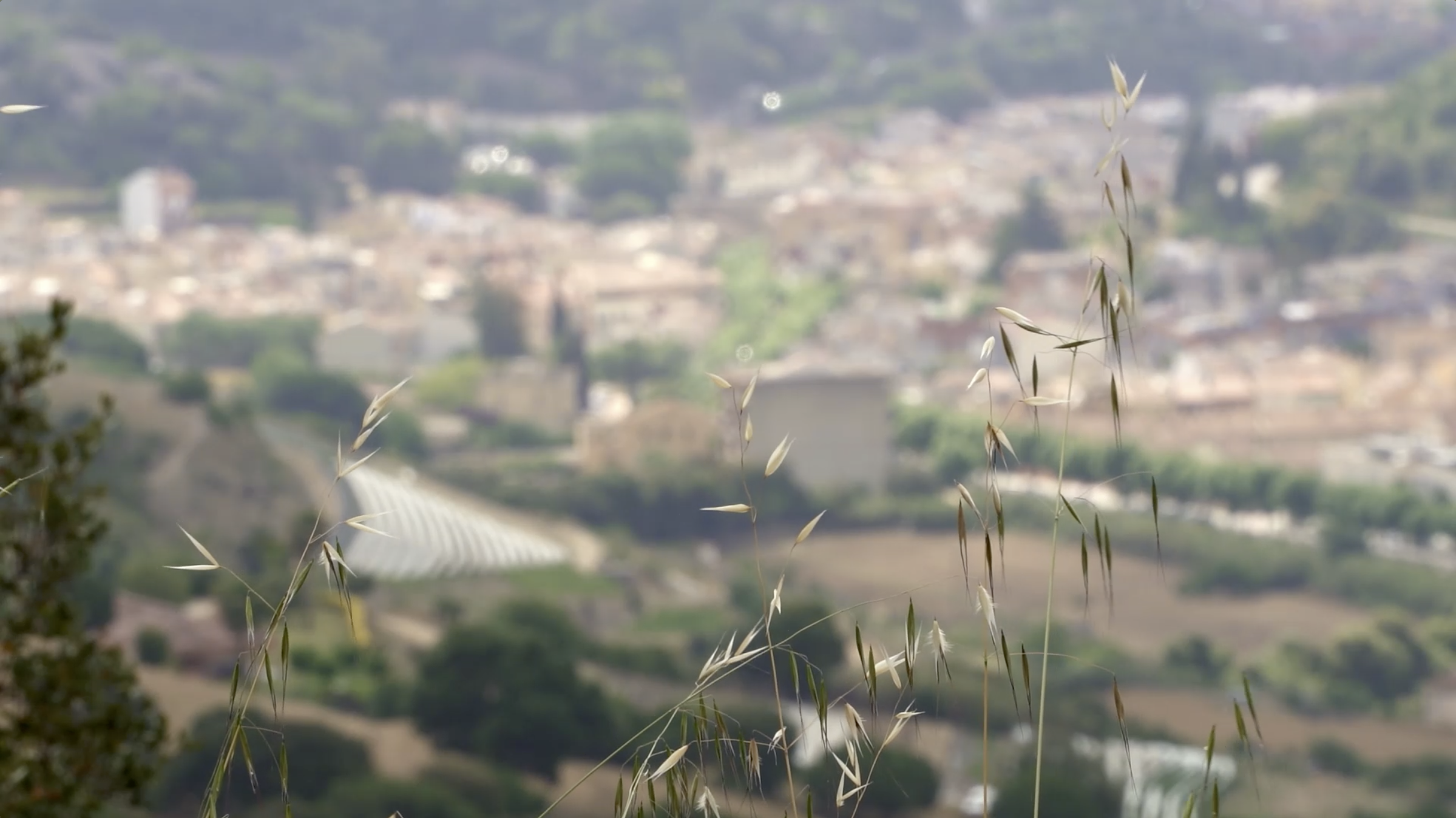 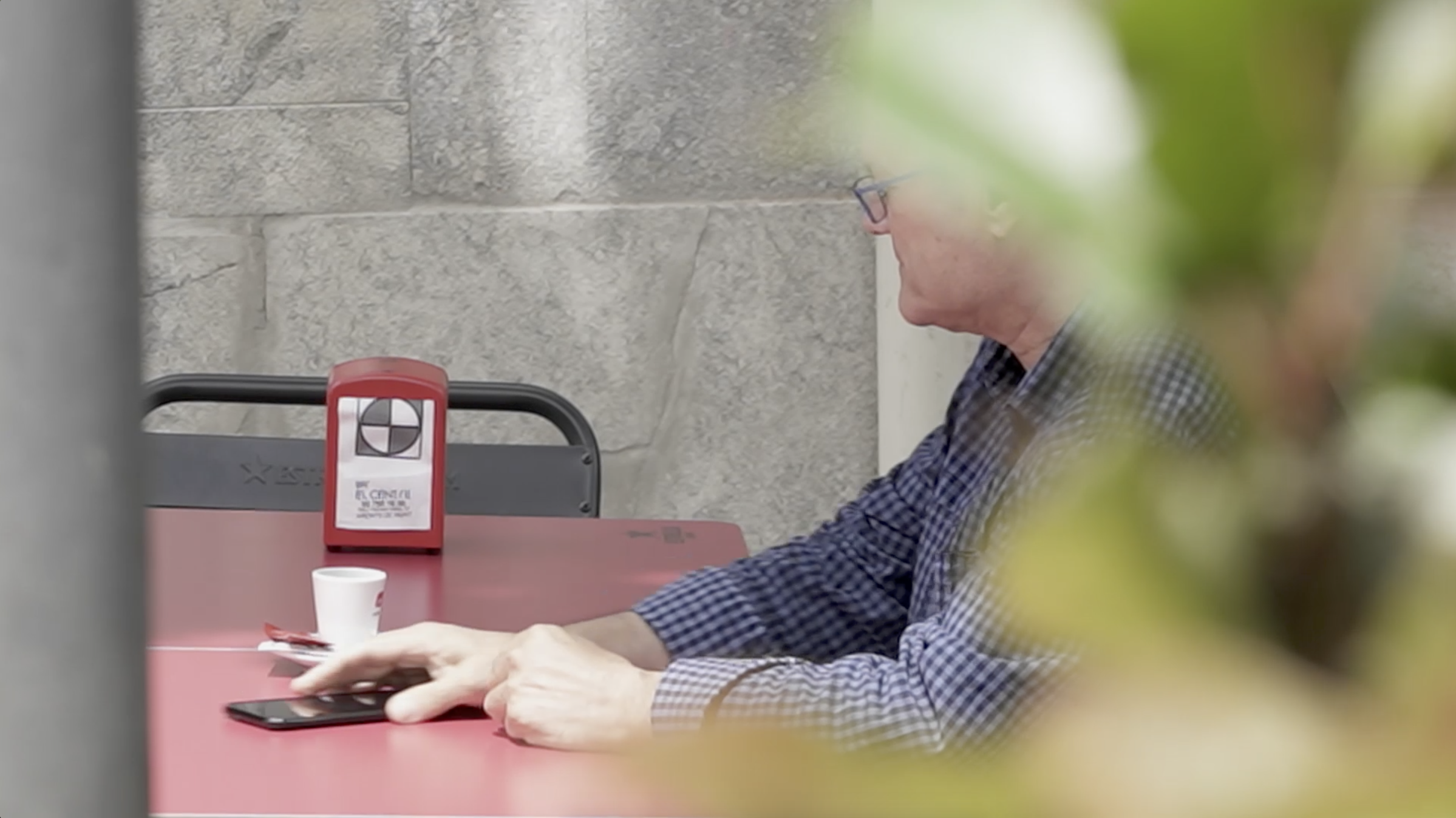 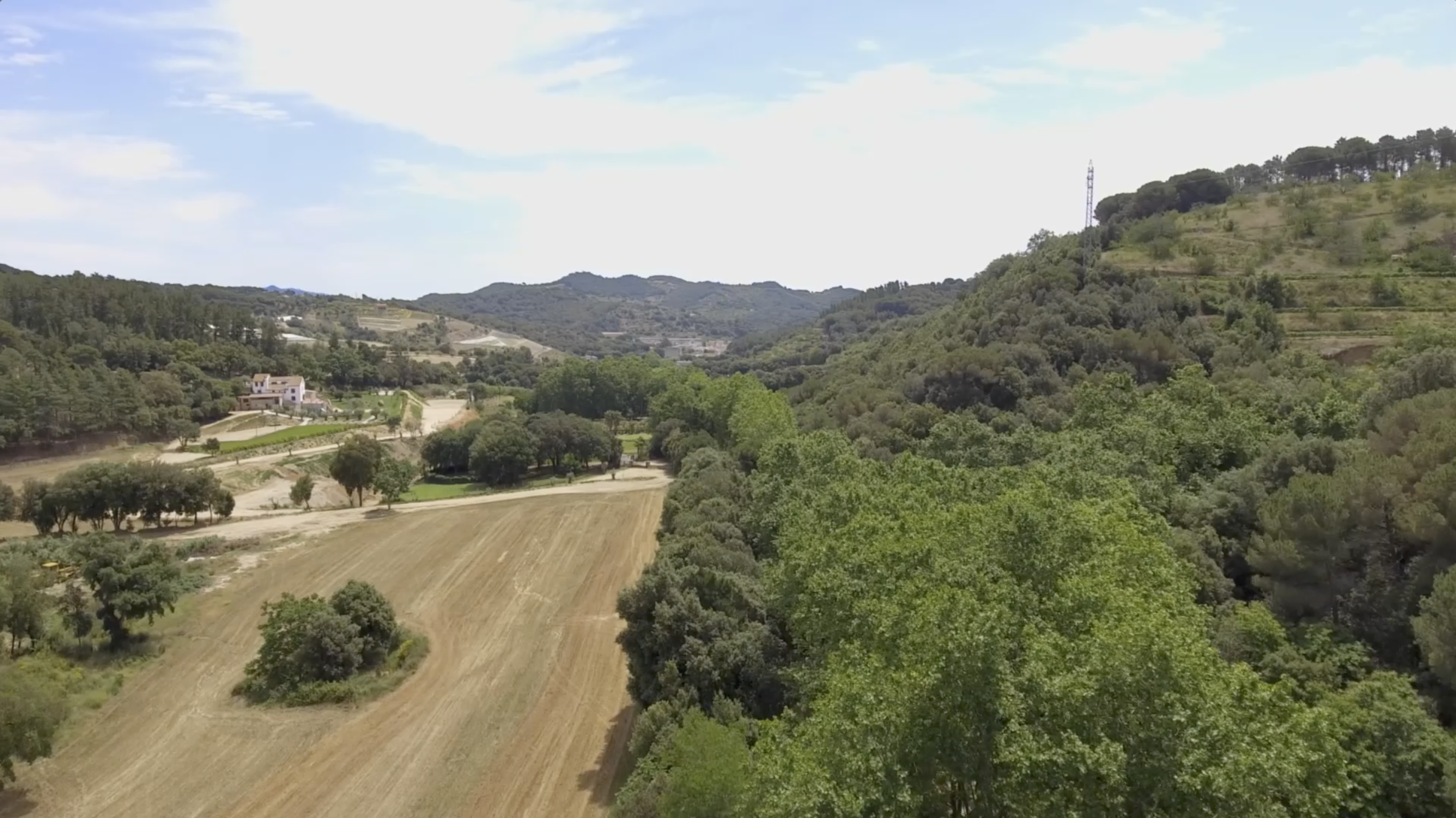 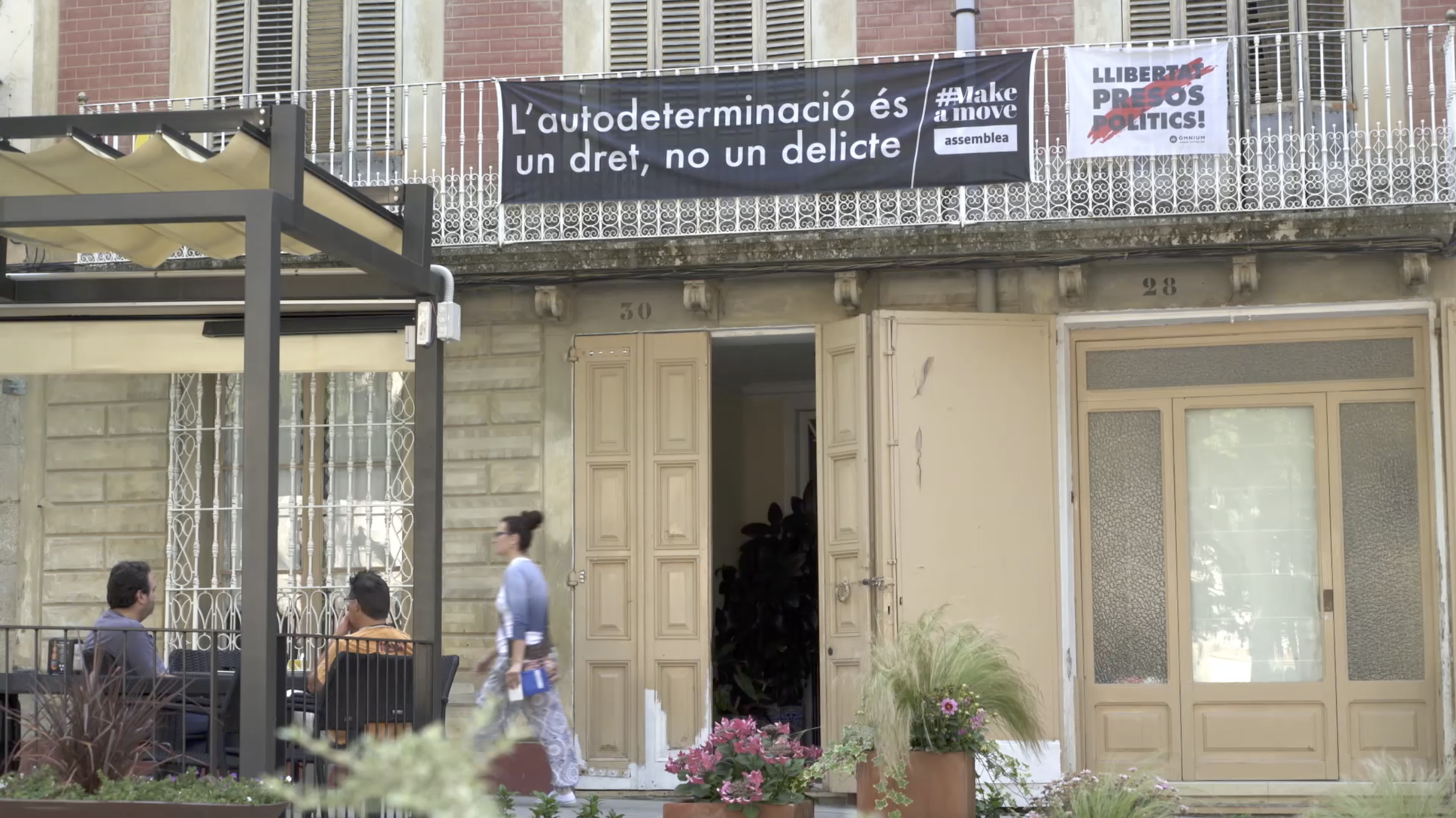 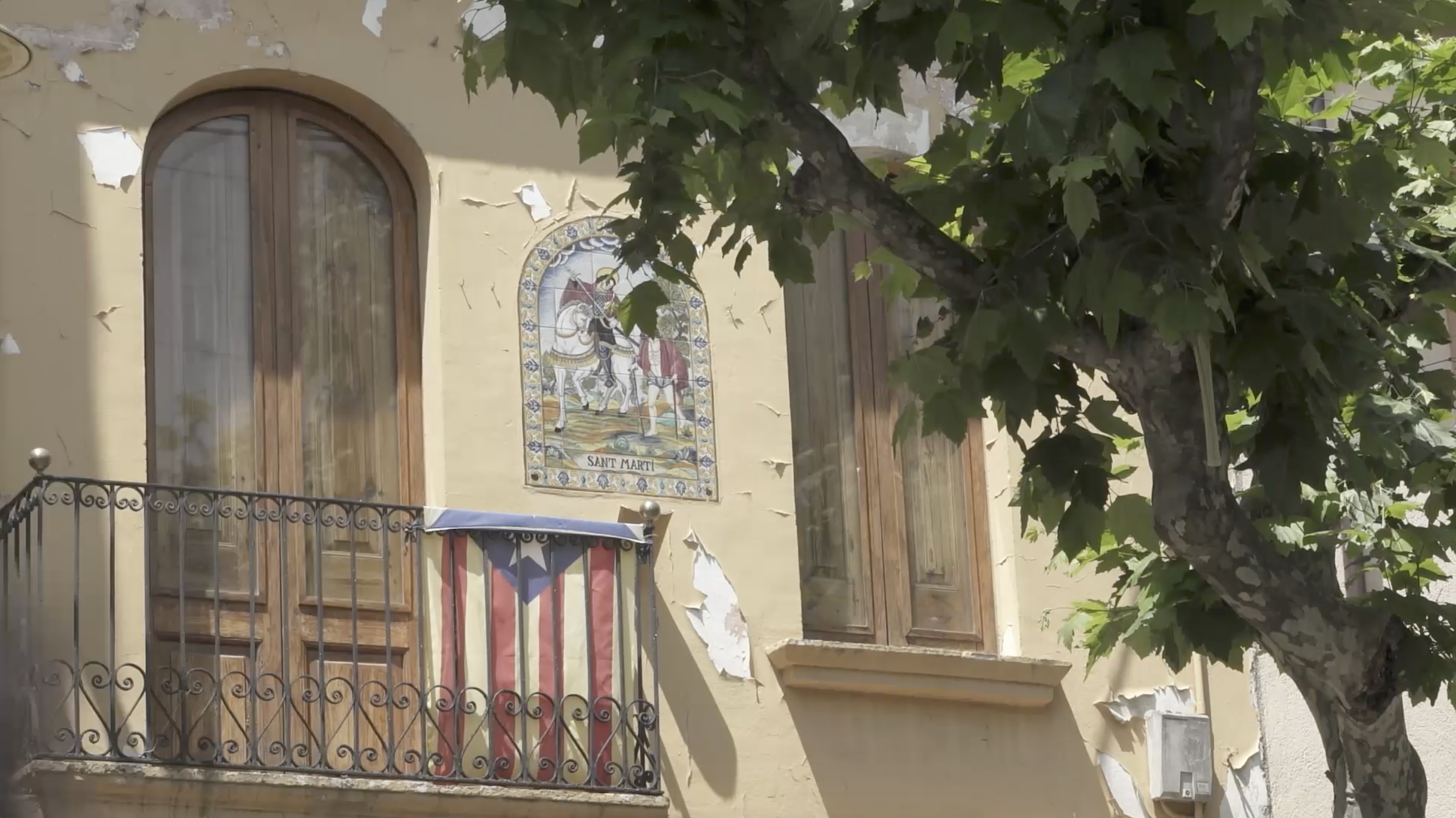 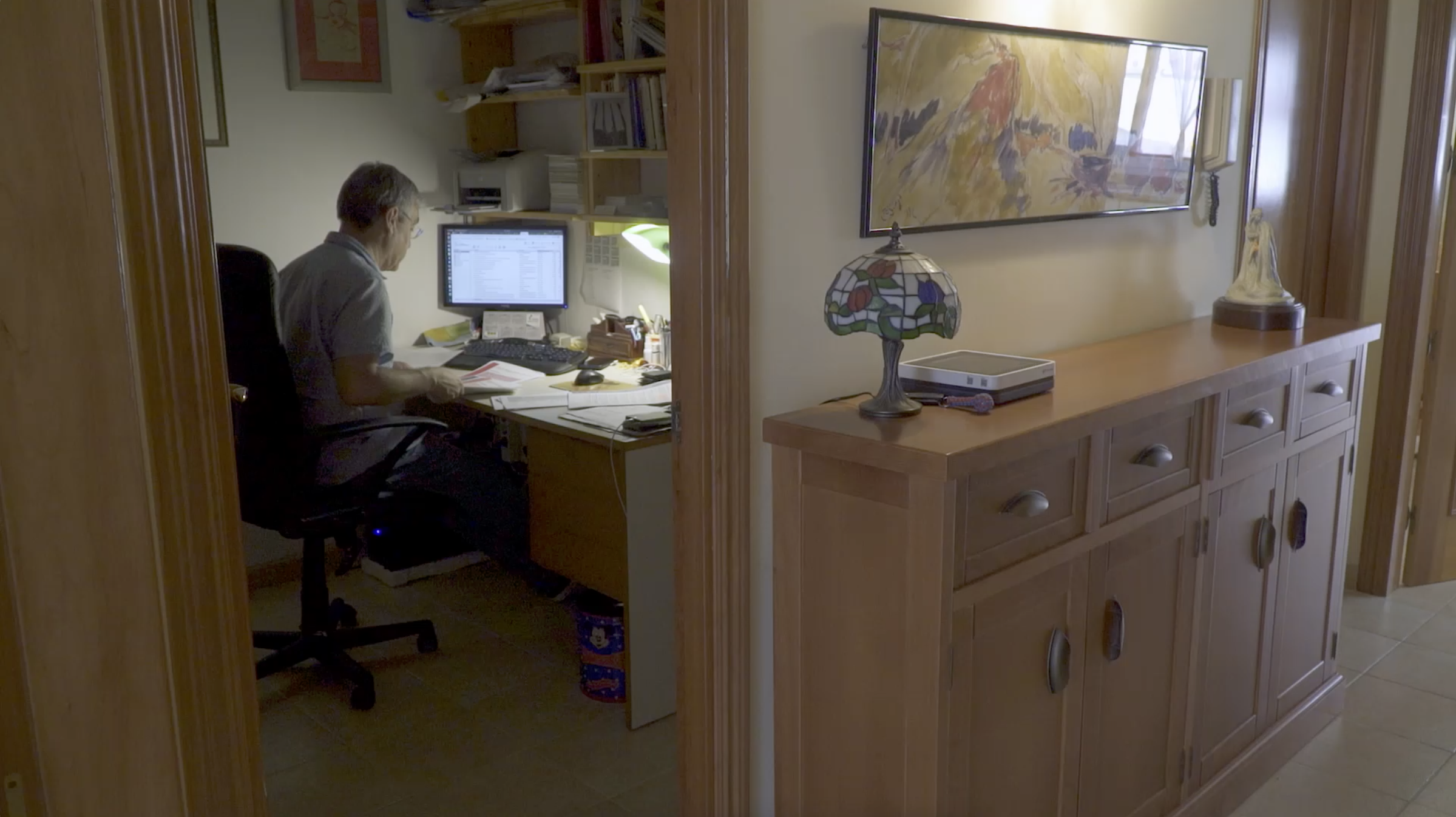 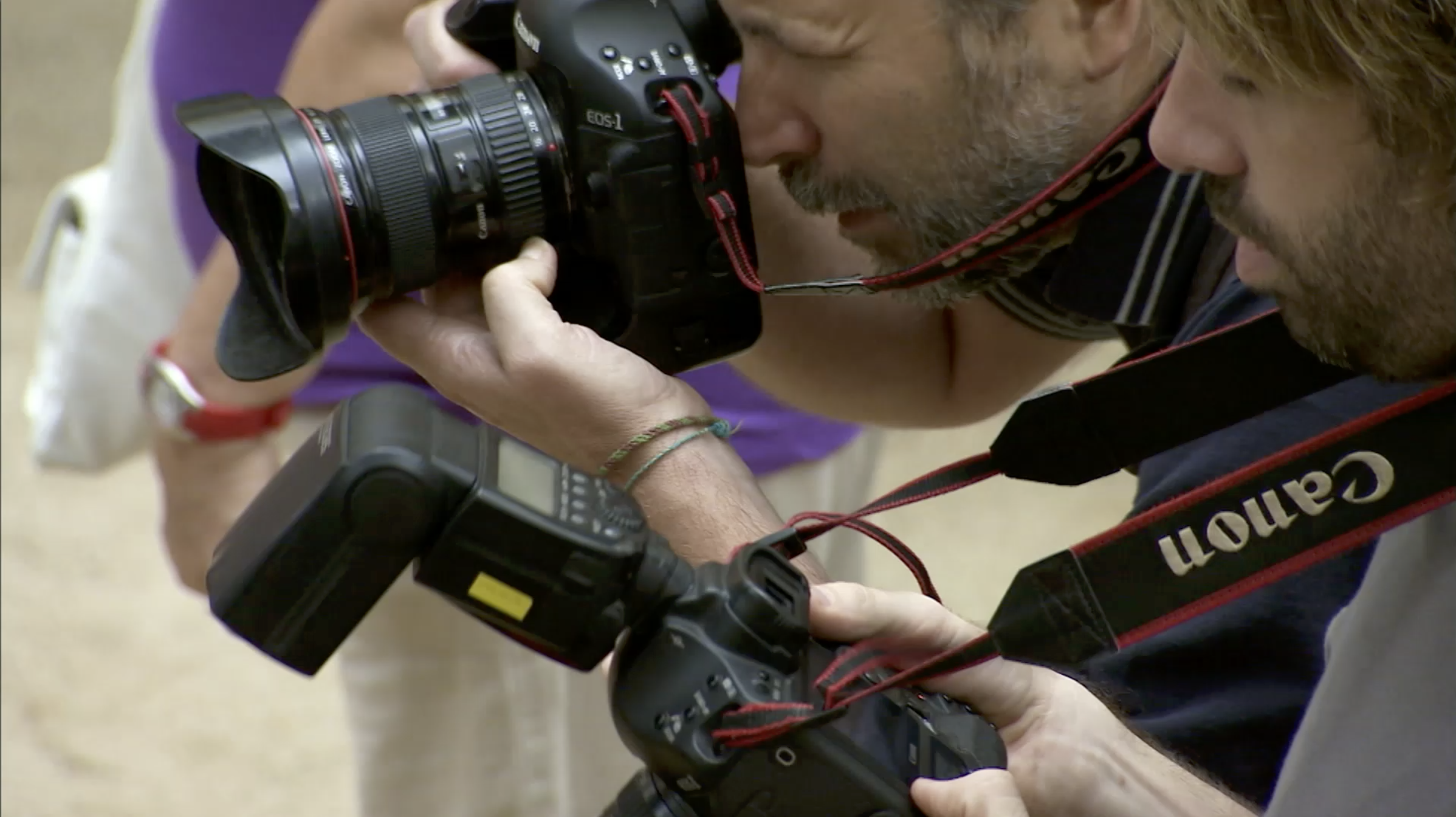 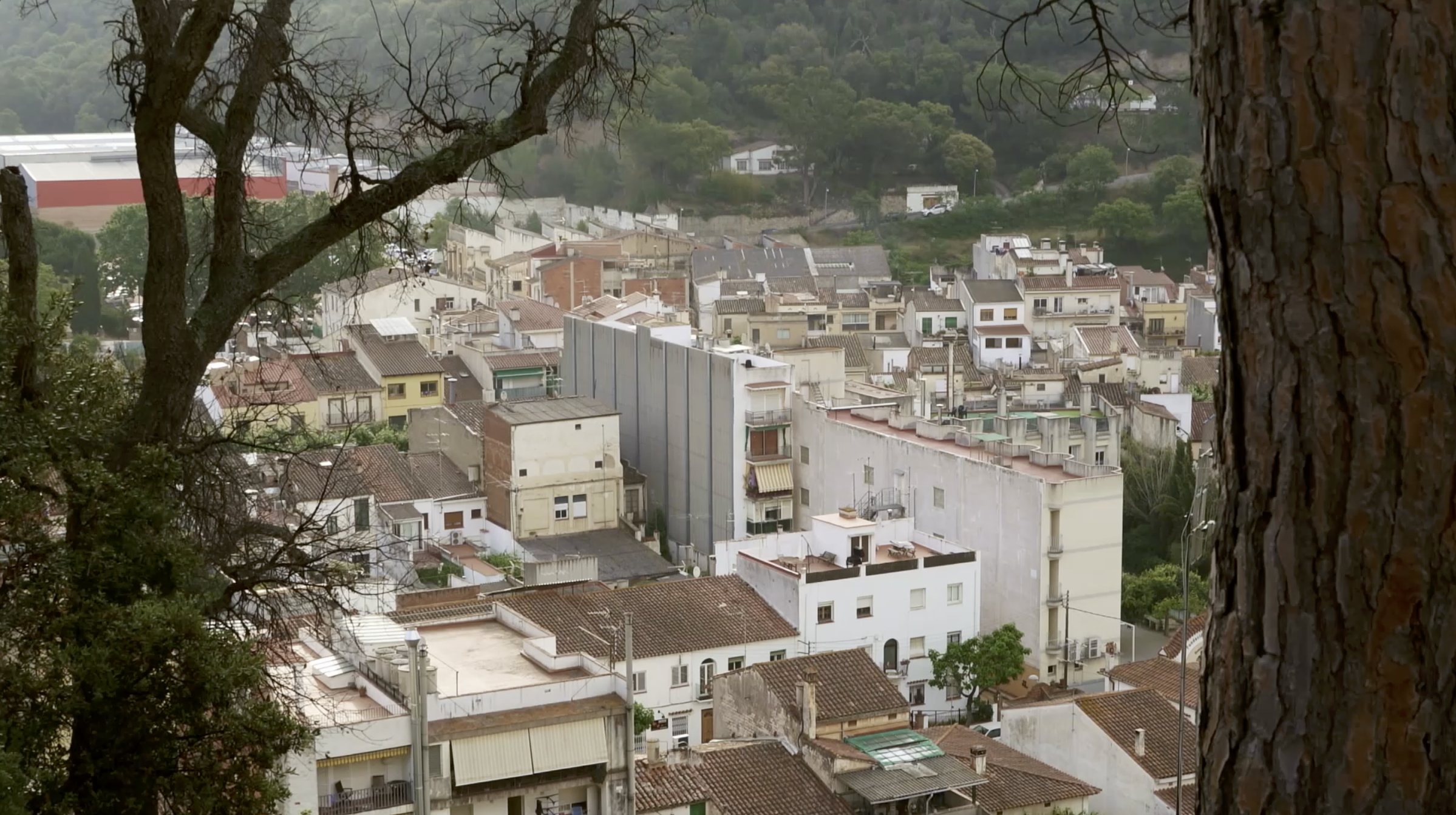 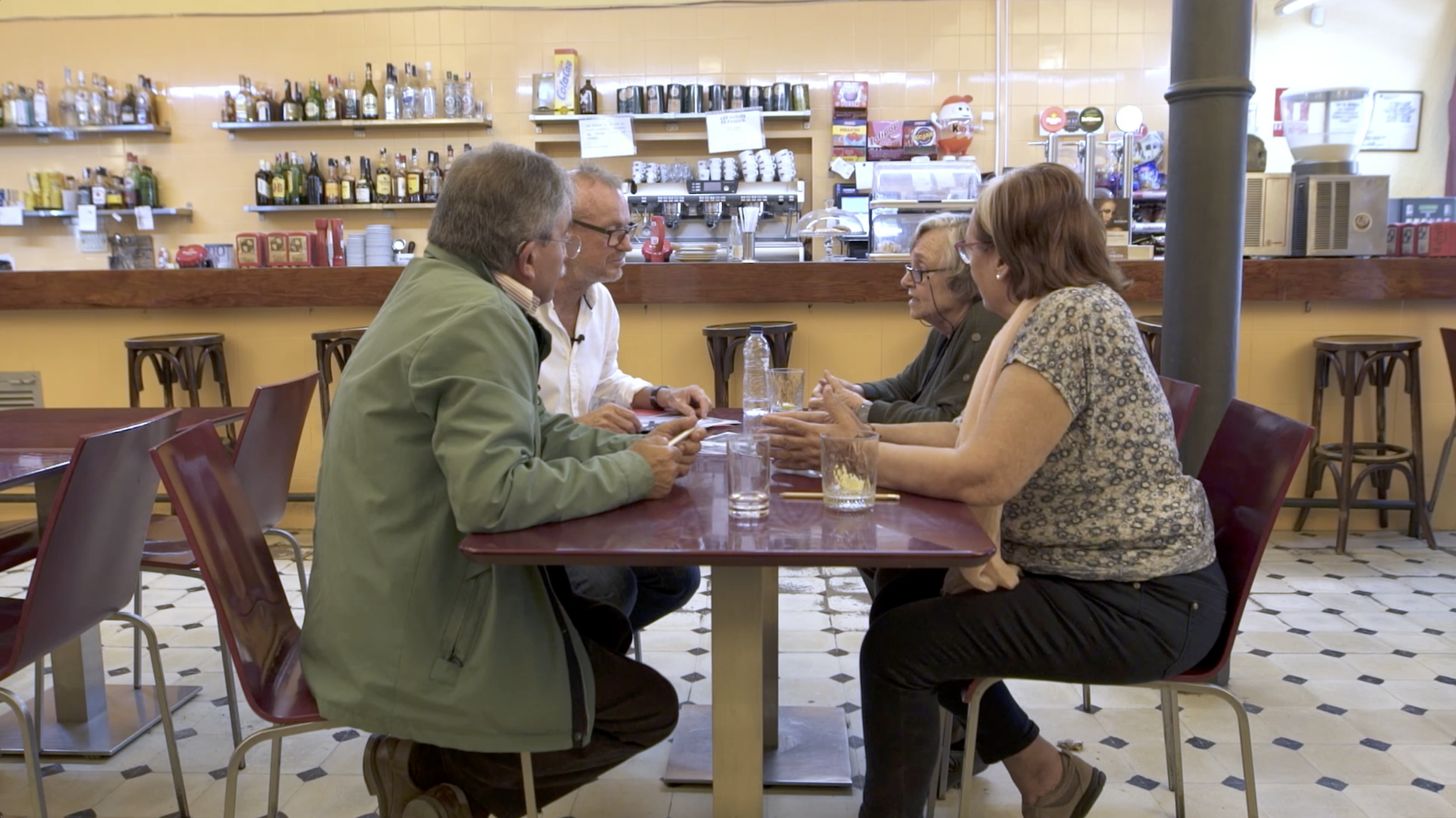