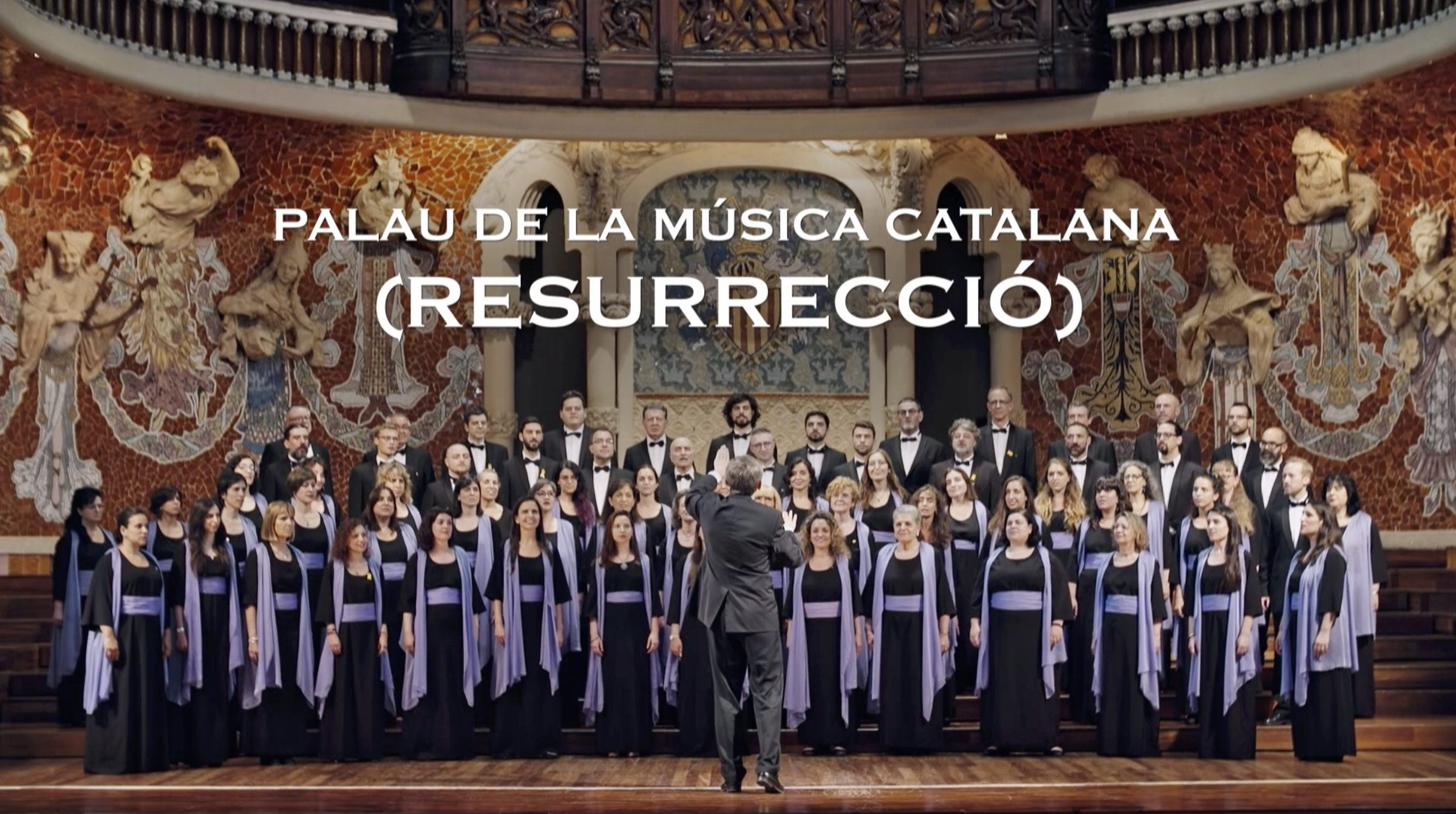 Ten years after the despoilment of the Palau de la Música Catalana, the institution talks about what happened in July 2009 and how they recovered by facing up to the situation and saving the Palau’s reputation.

Fèlix Millet, the former president of the board of trustees of the Orfeo Català-Palau Foundation of Catalan Music, was the main perpetrator of the embezzlement that took place in the institution. He later confessed to using at least 3.3 million euros for his personal benefit and was sentenced to nine years in prison. The total fraud of the Palau was substantial: around 23 million euros. Not only did it bankrupt the foundation’s accounts, but the scandal also stained the reputation of the institution and its employees.

In view of this difficulty, the Palau made a decision. They decided to not hide behind this crisis, but rather push forward and rebuild their reputation. They returned to the core values of the Palau and the Orfeo at the heart of the institution.

For this reason, on the tenth anniversary of the scandal, the Palau decided to hold a concert to commemorate their rebirth which was documented on local television. 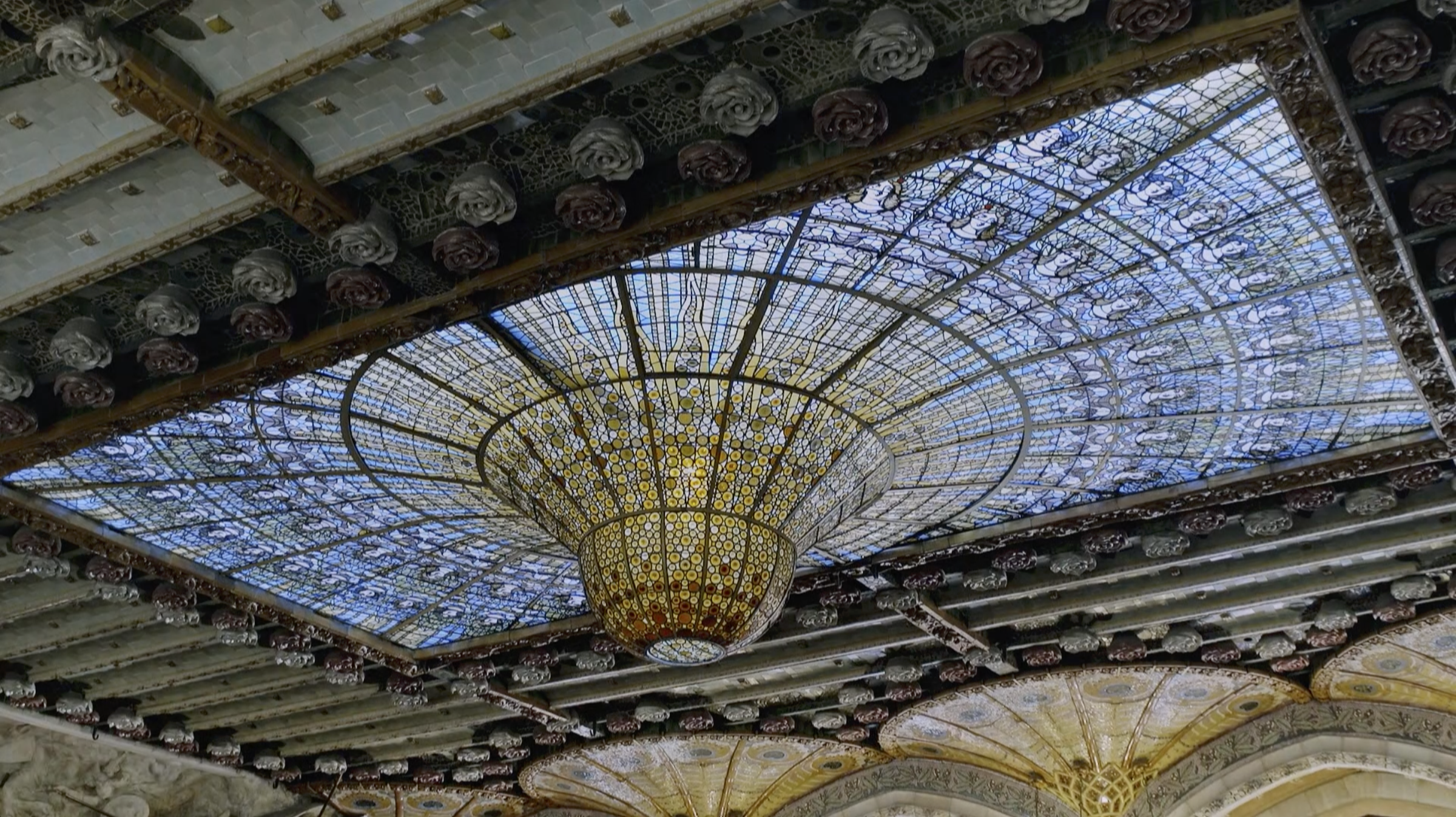 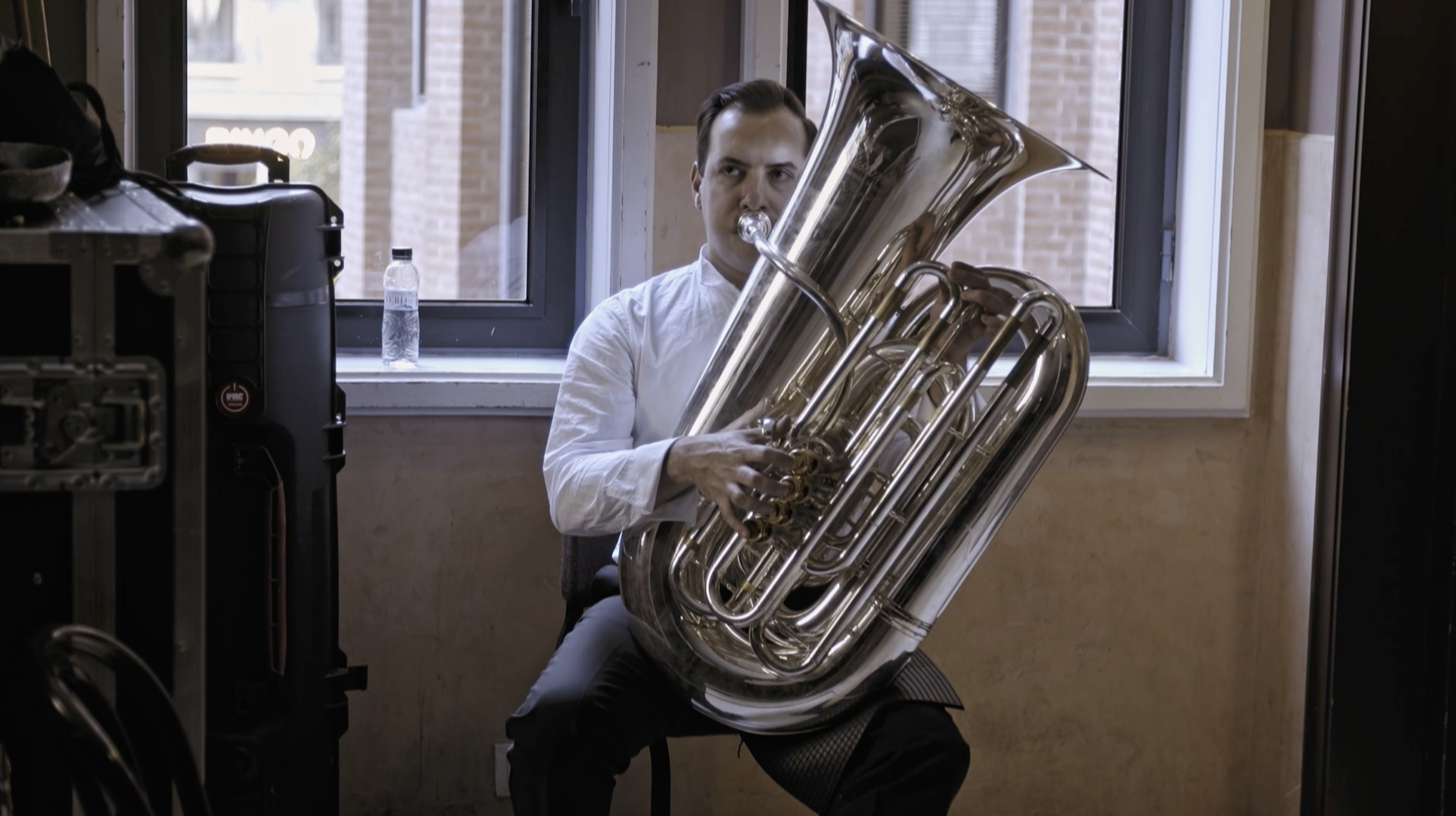 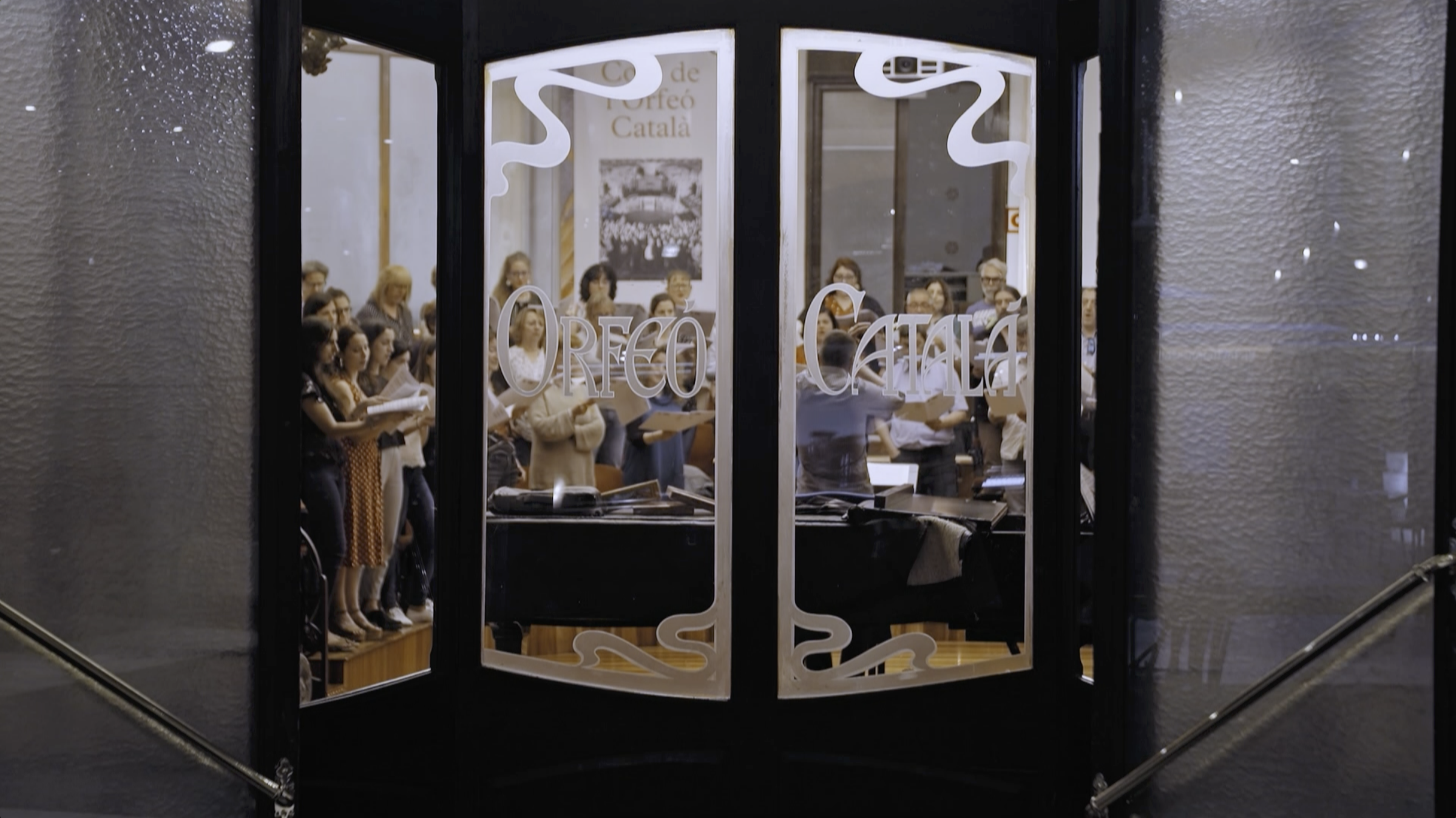 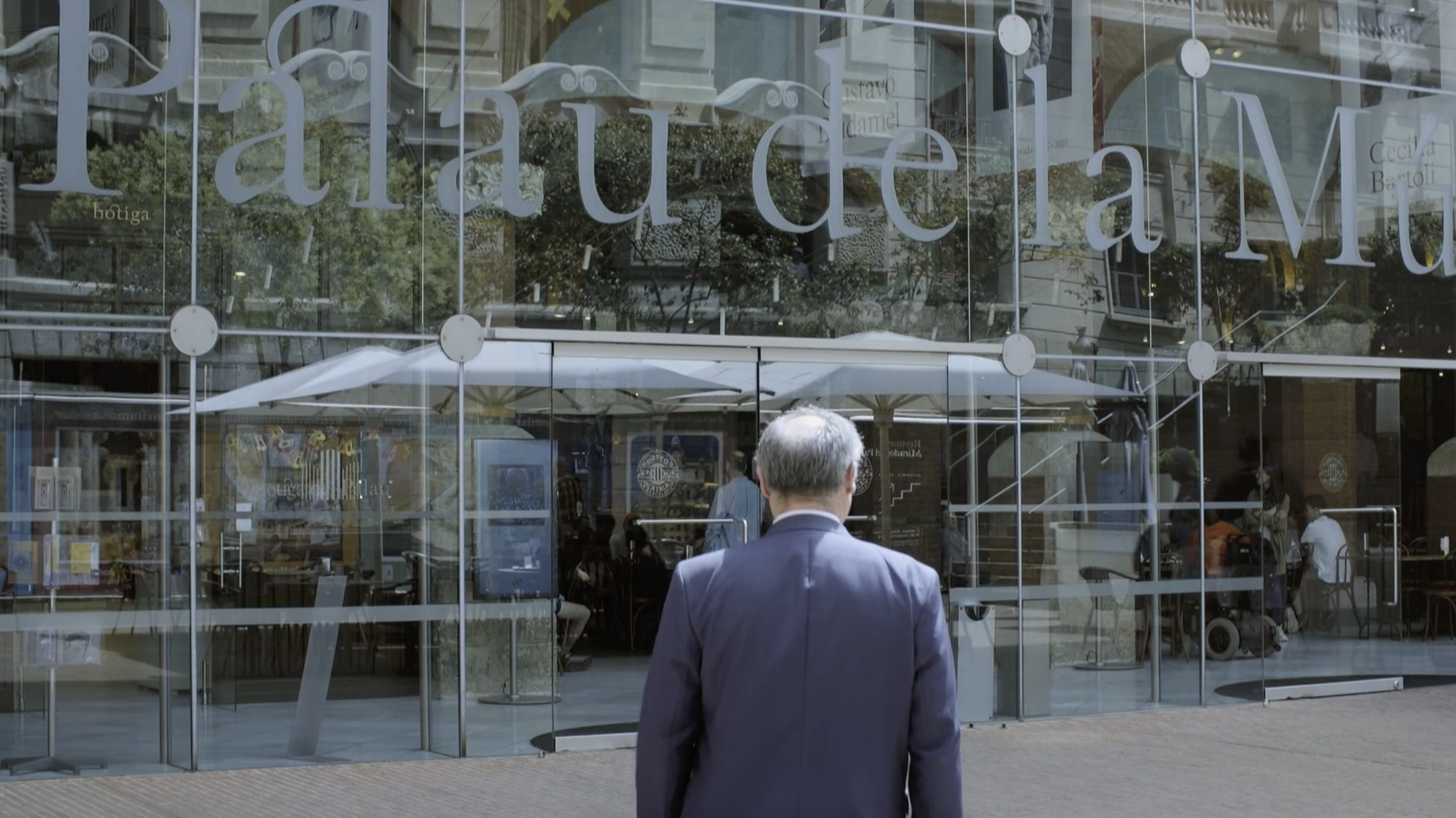 The 55-minute piece was broadcast by TV3 on the programme “Sense Ficció” and, simultaneously, through the Palau de la Música’s own platform: Palau Digital. 235,000 people tuned-in for the live premiere making it the most-watched show that night which represented a 10.9% share. 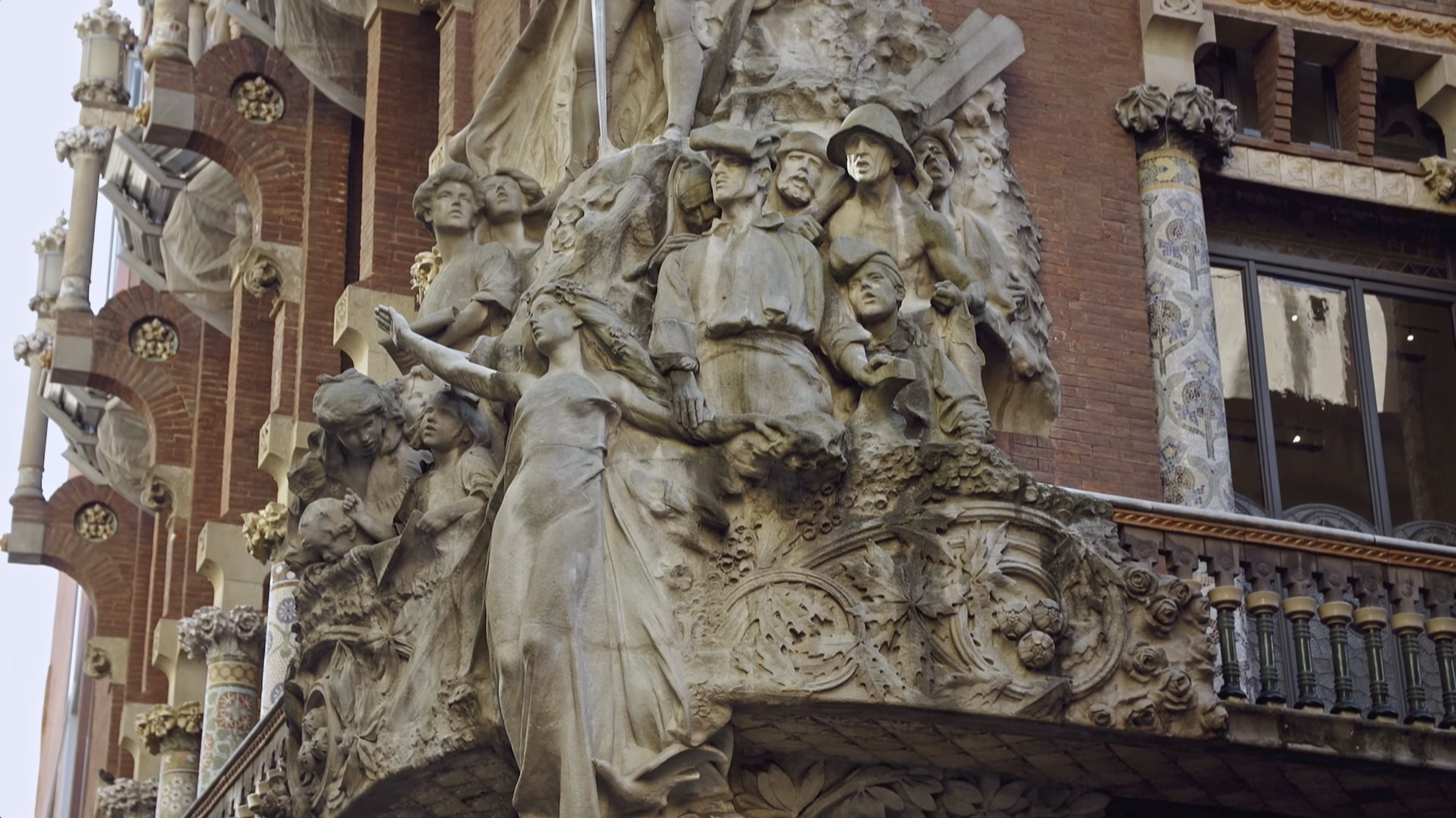 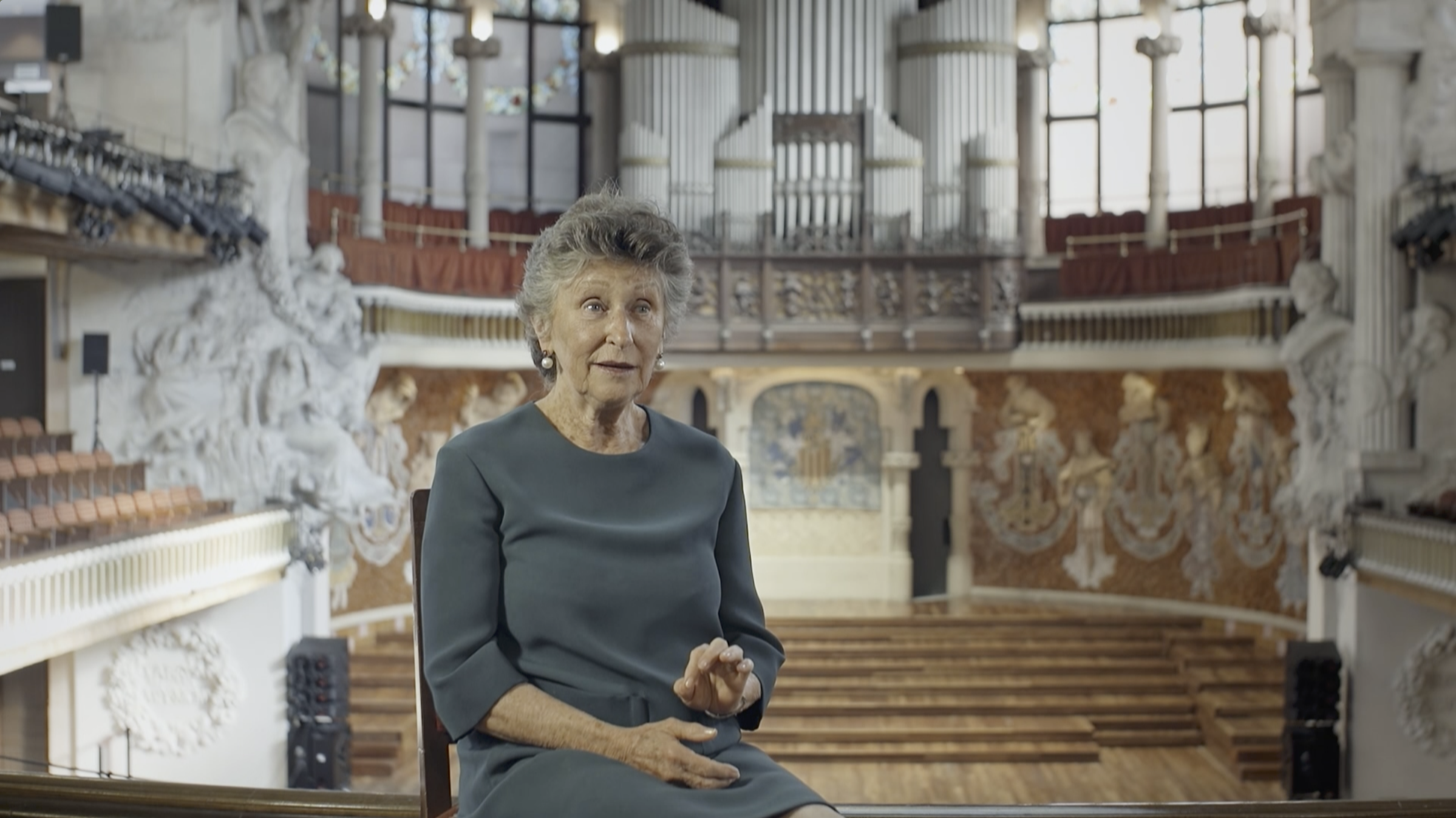 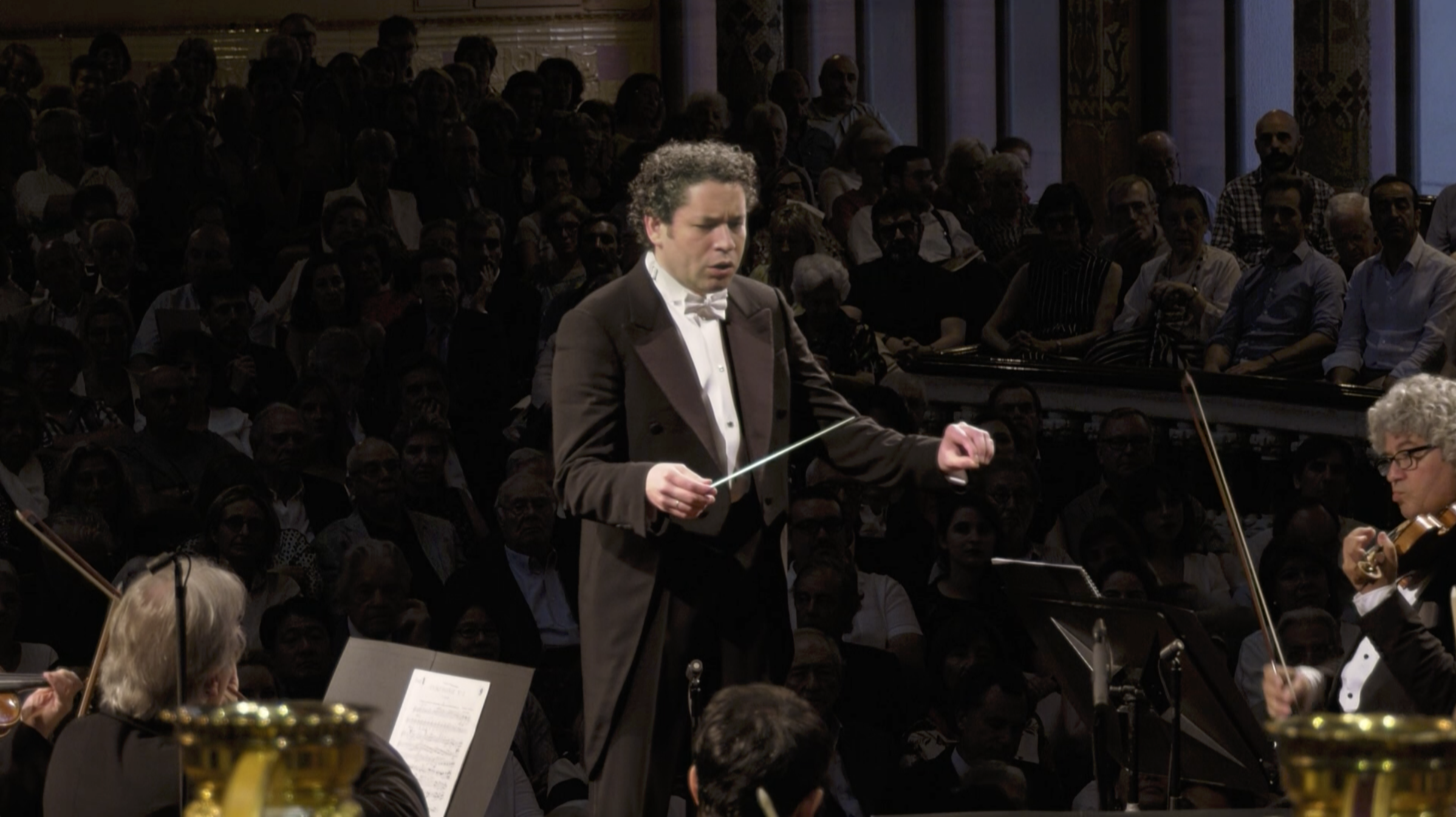 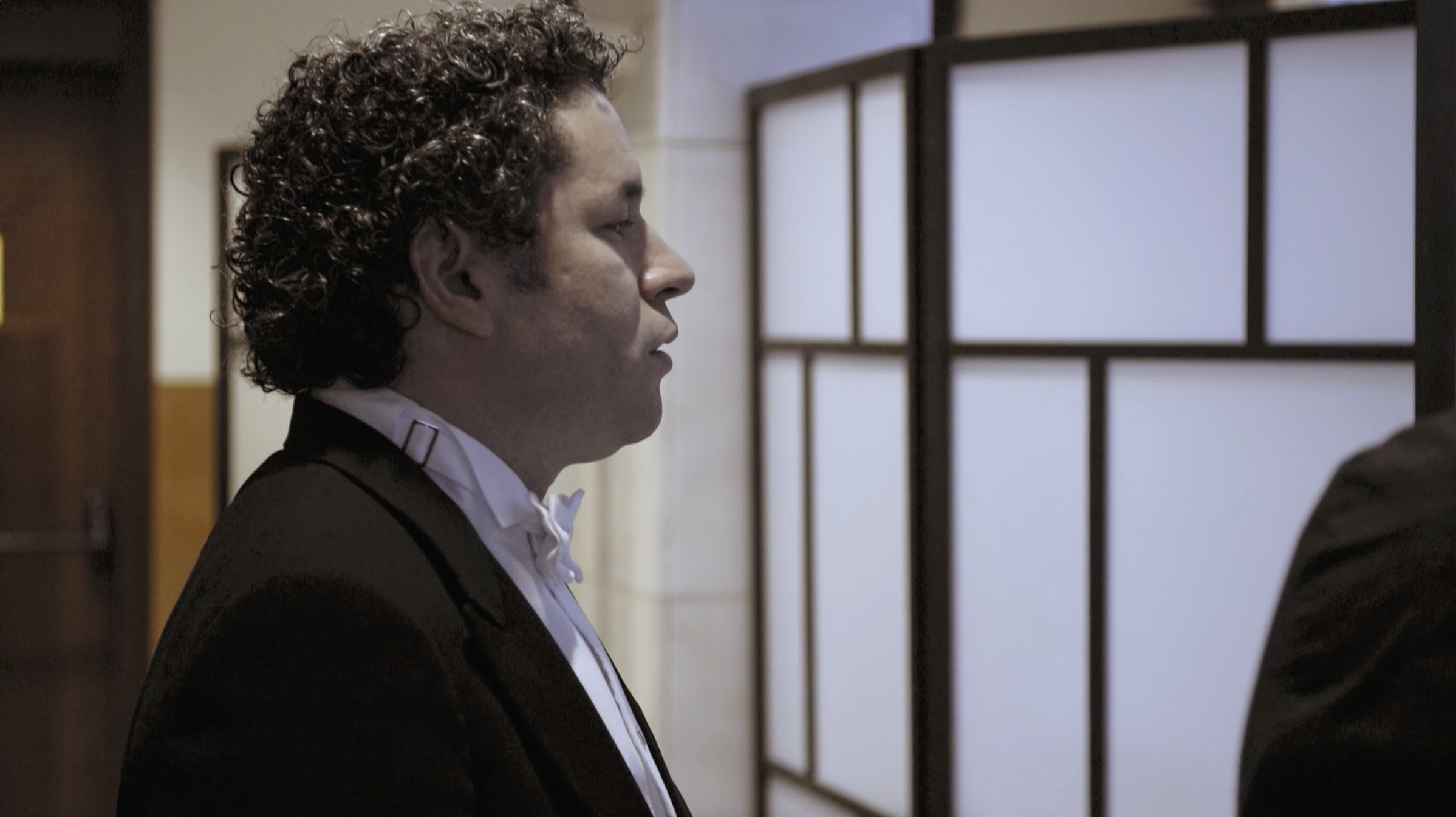 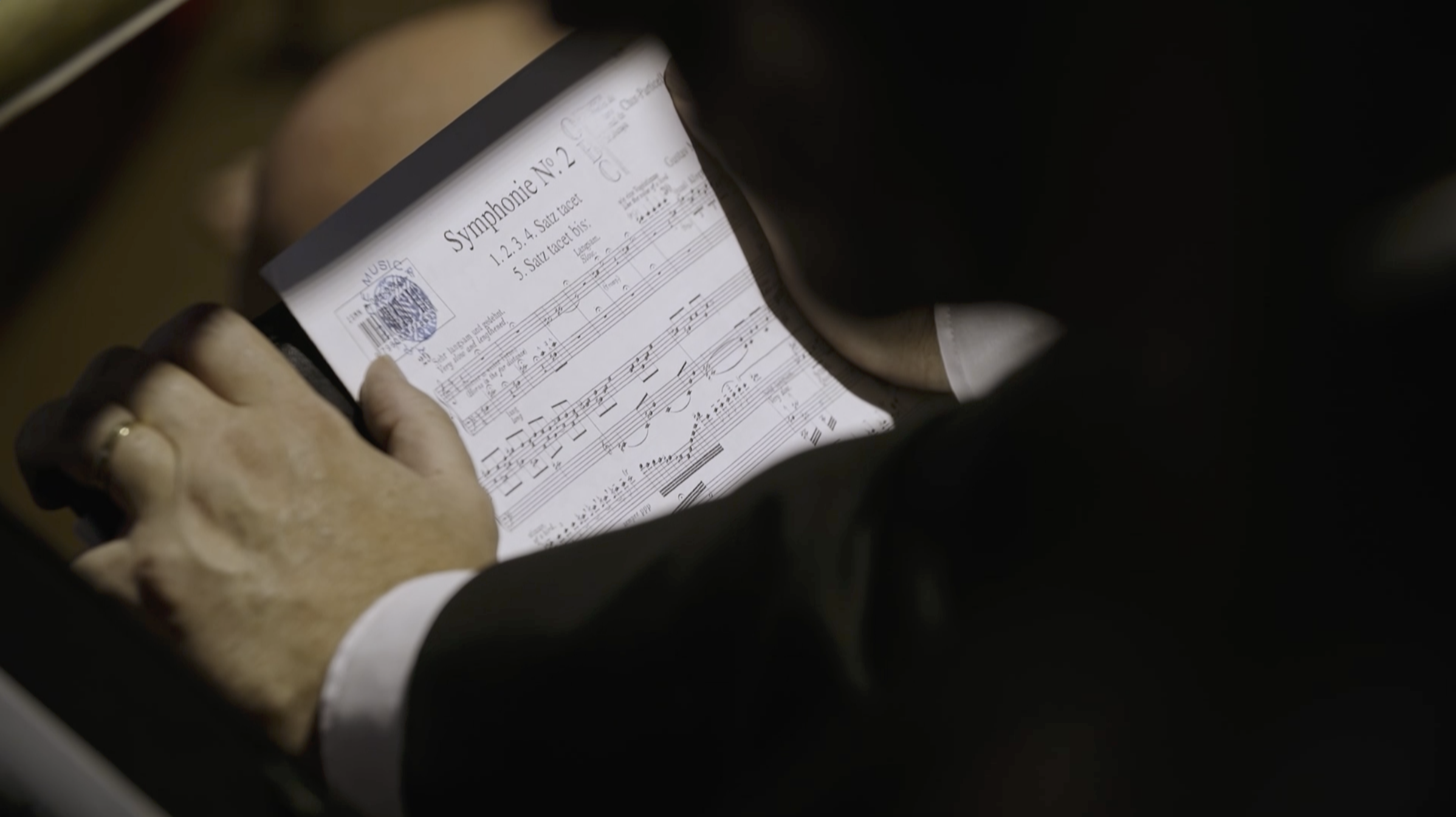 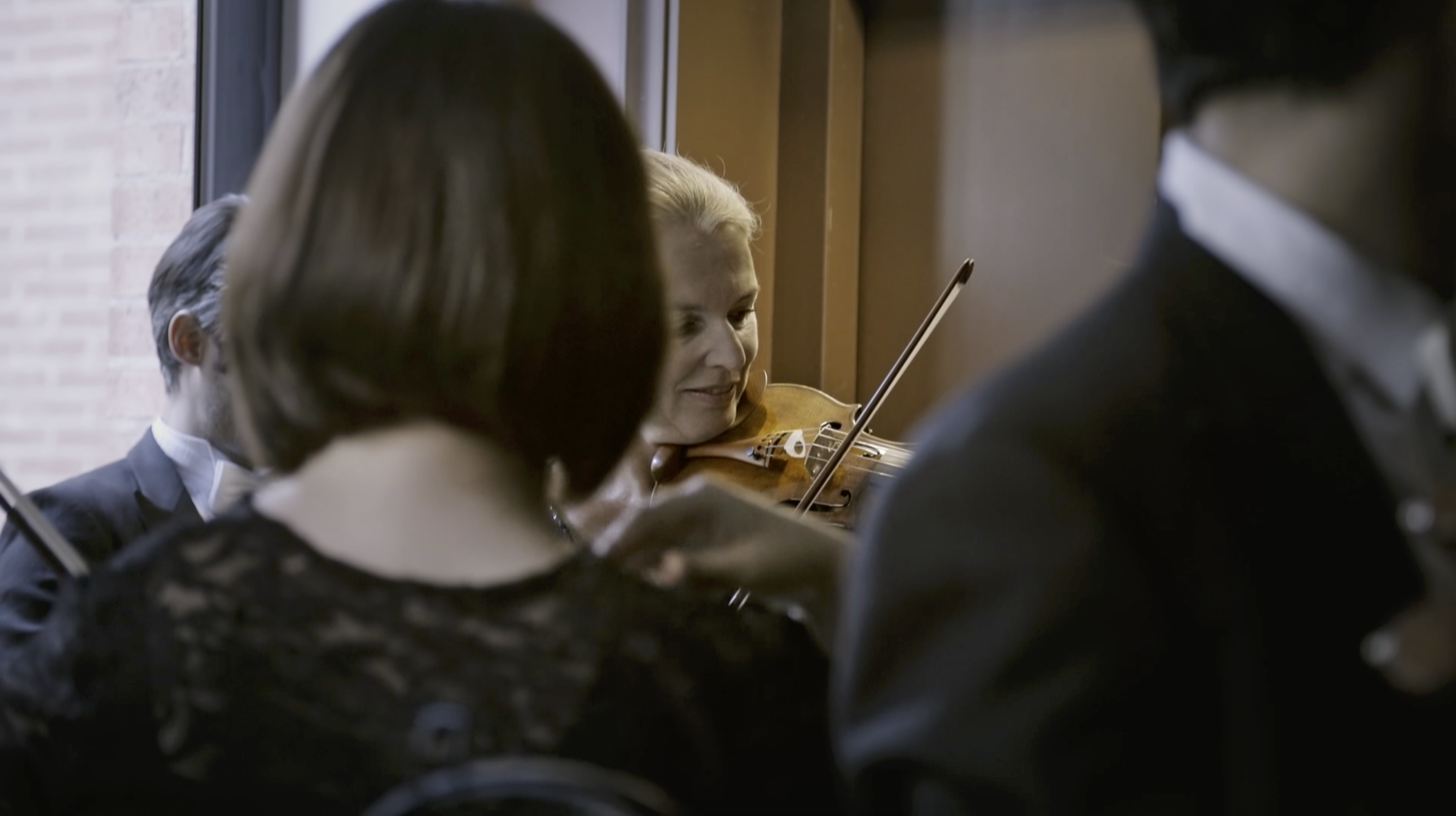 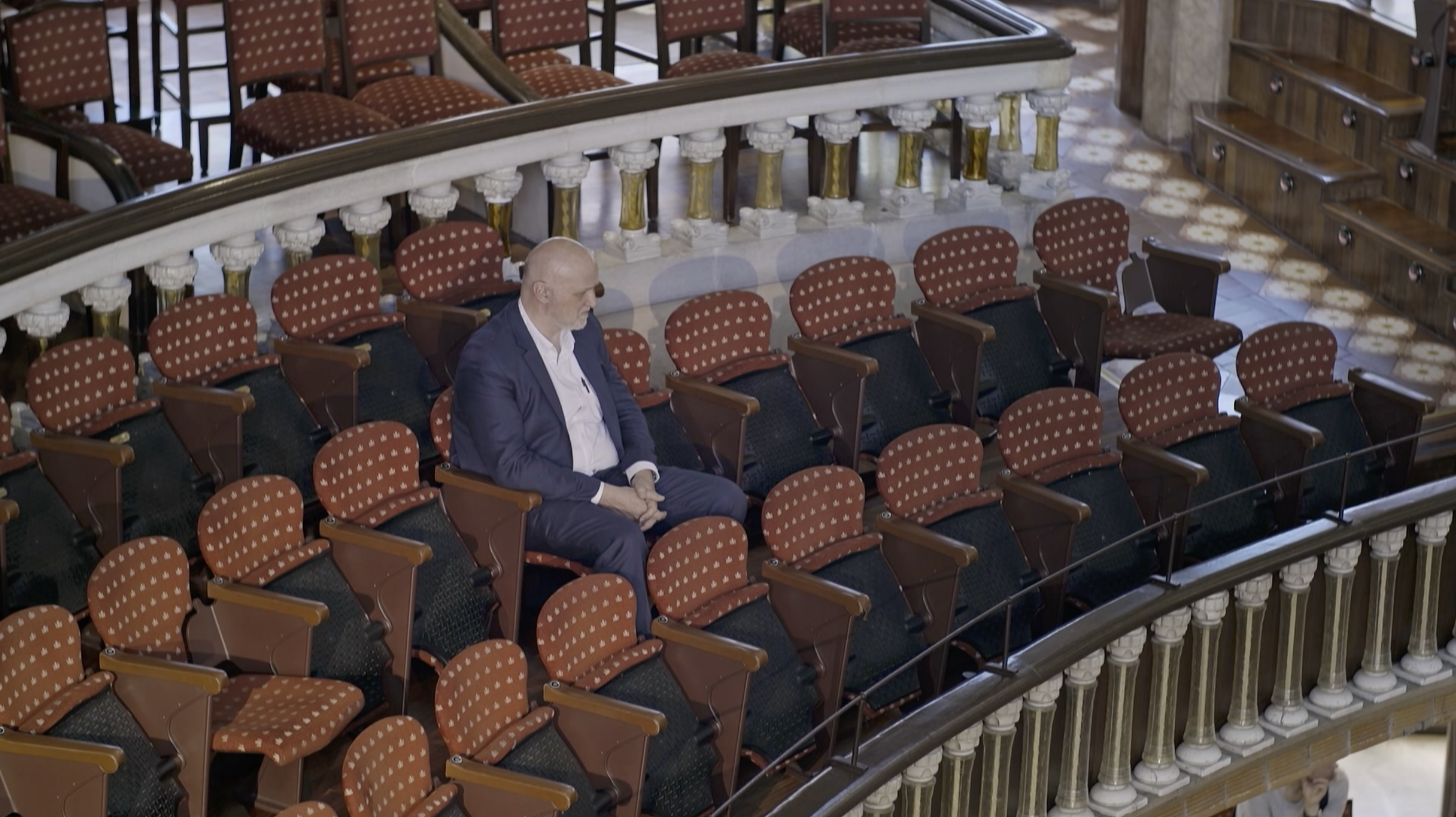 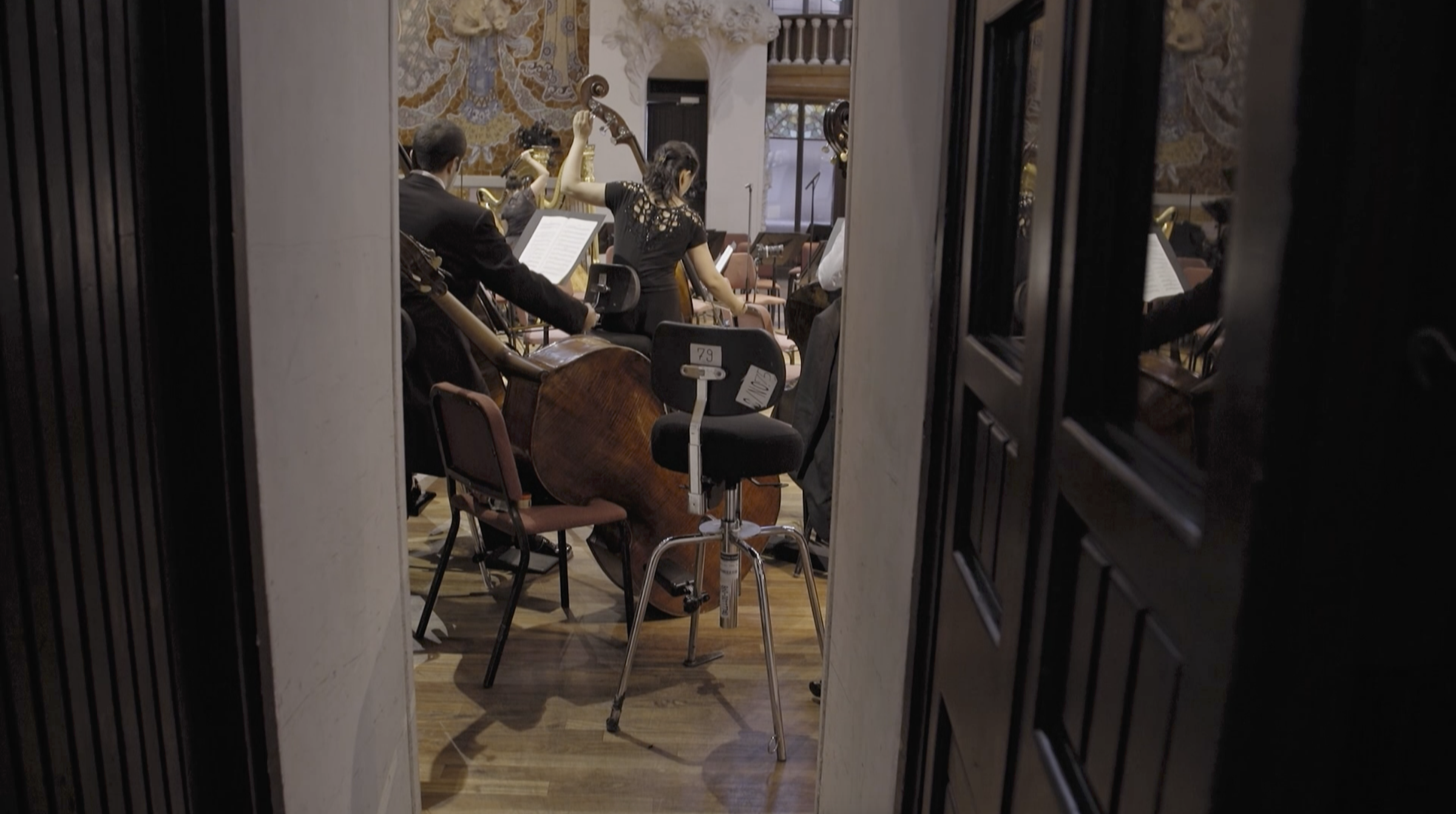 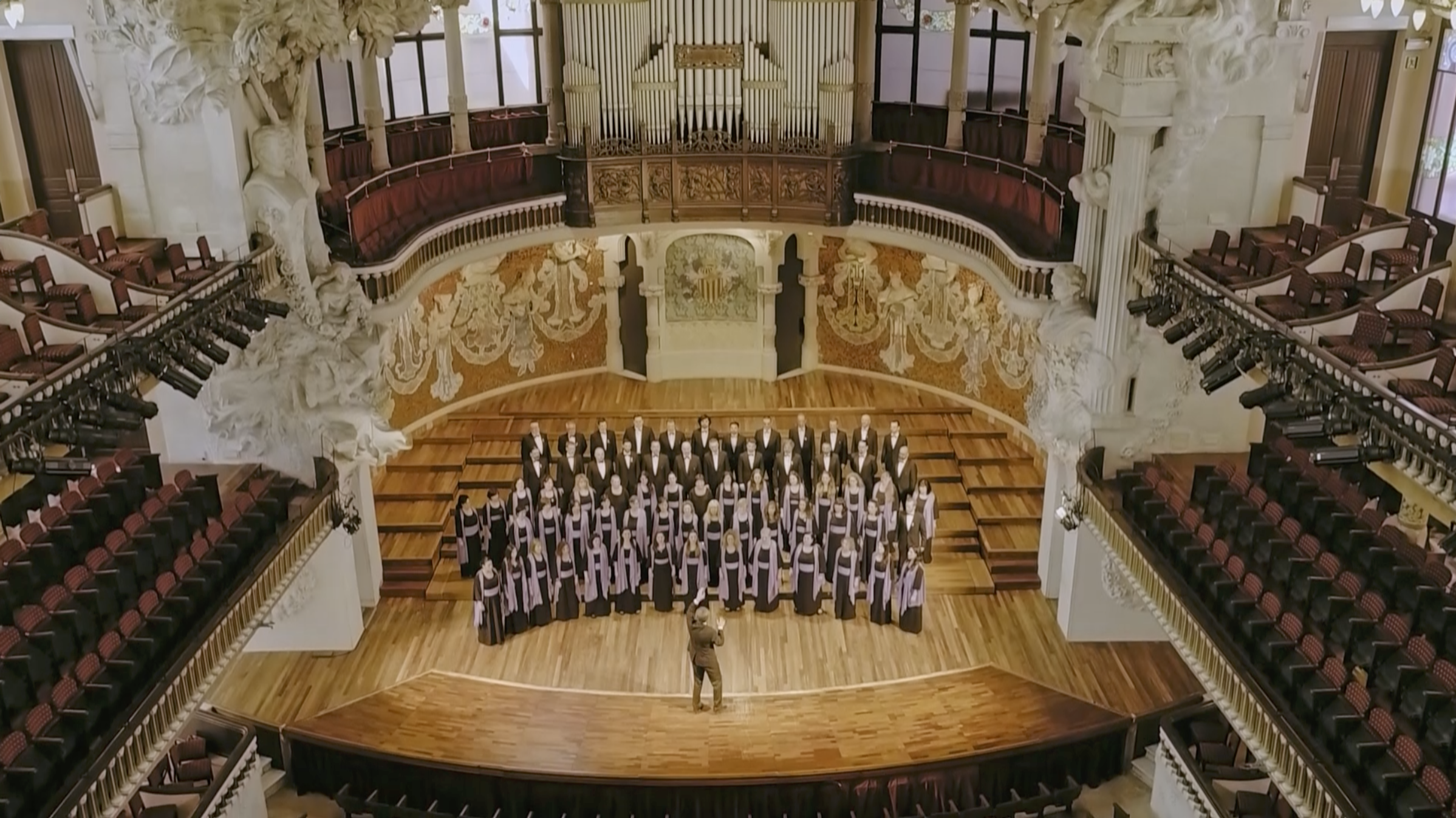 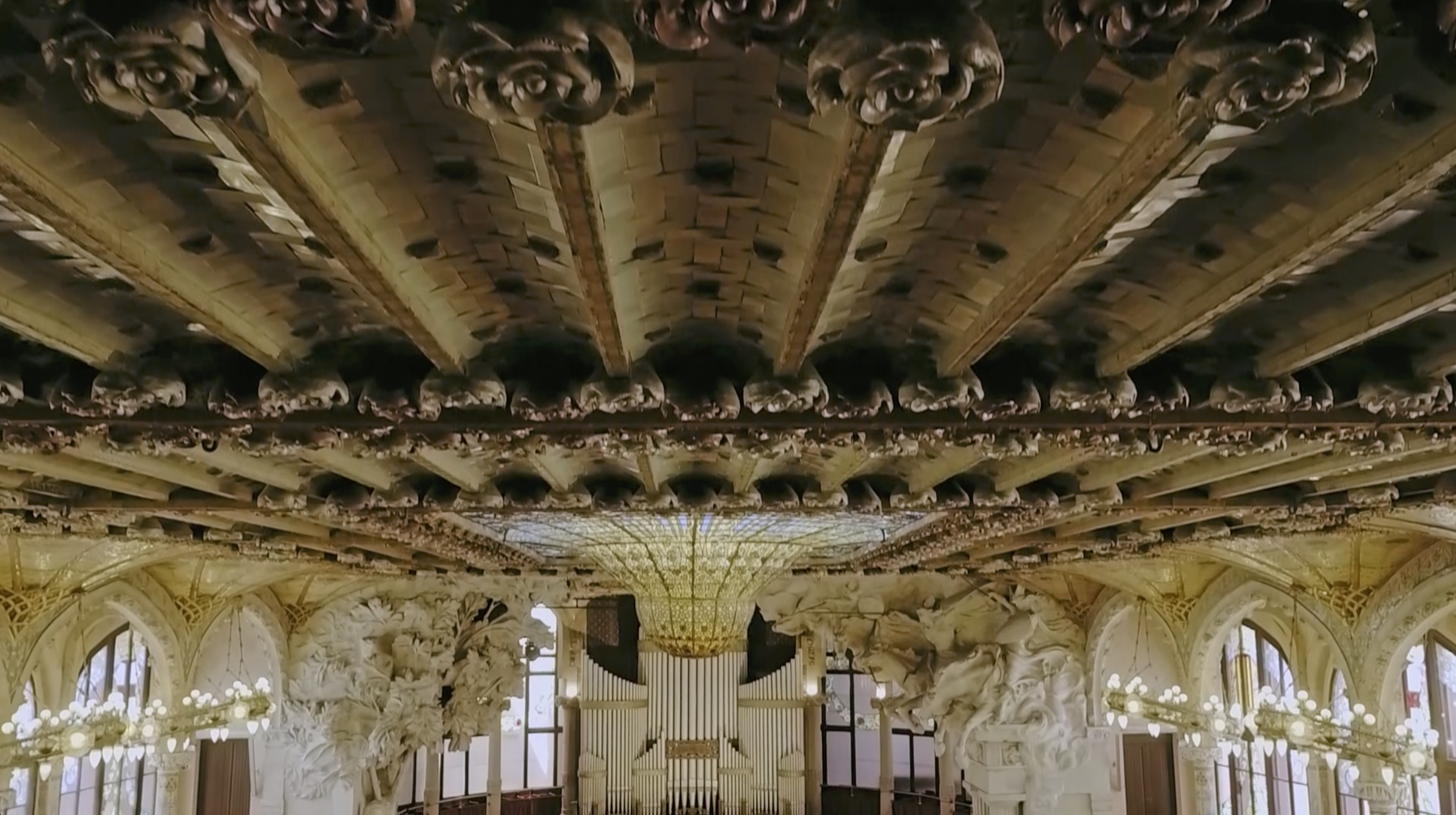 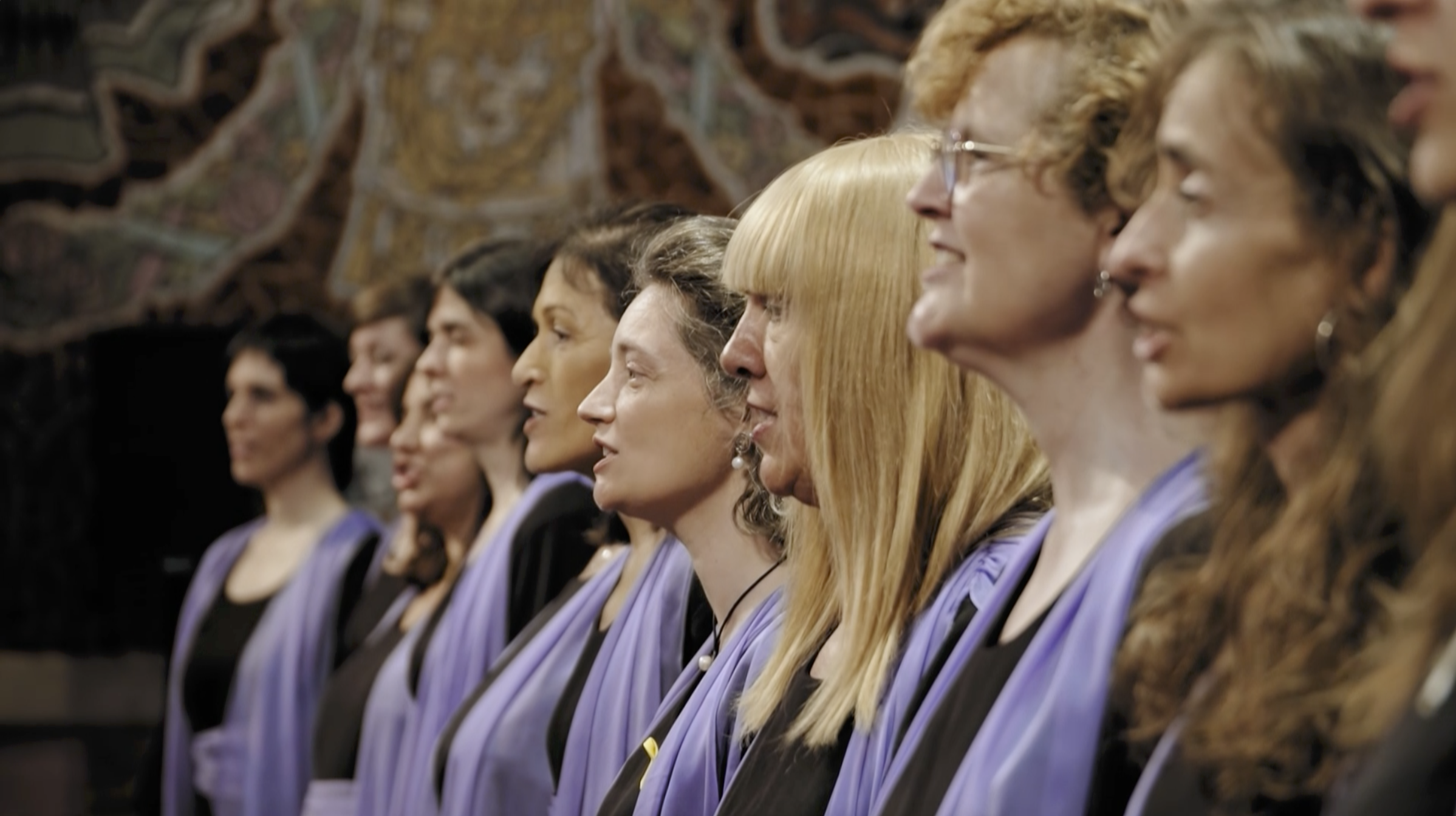 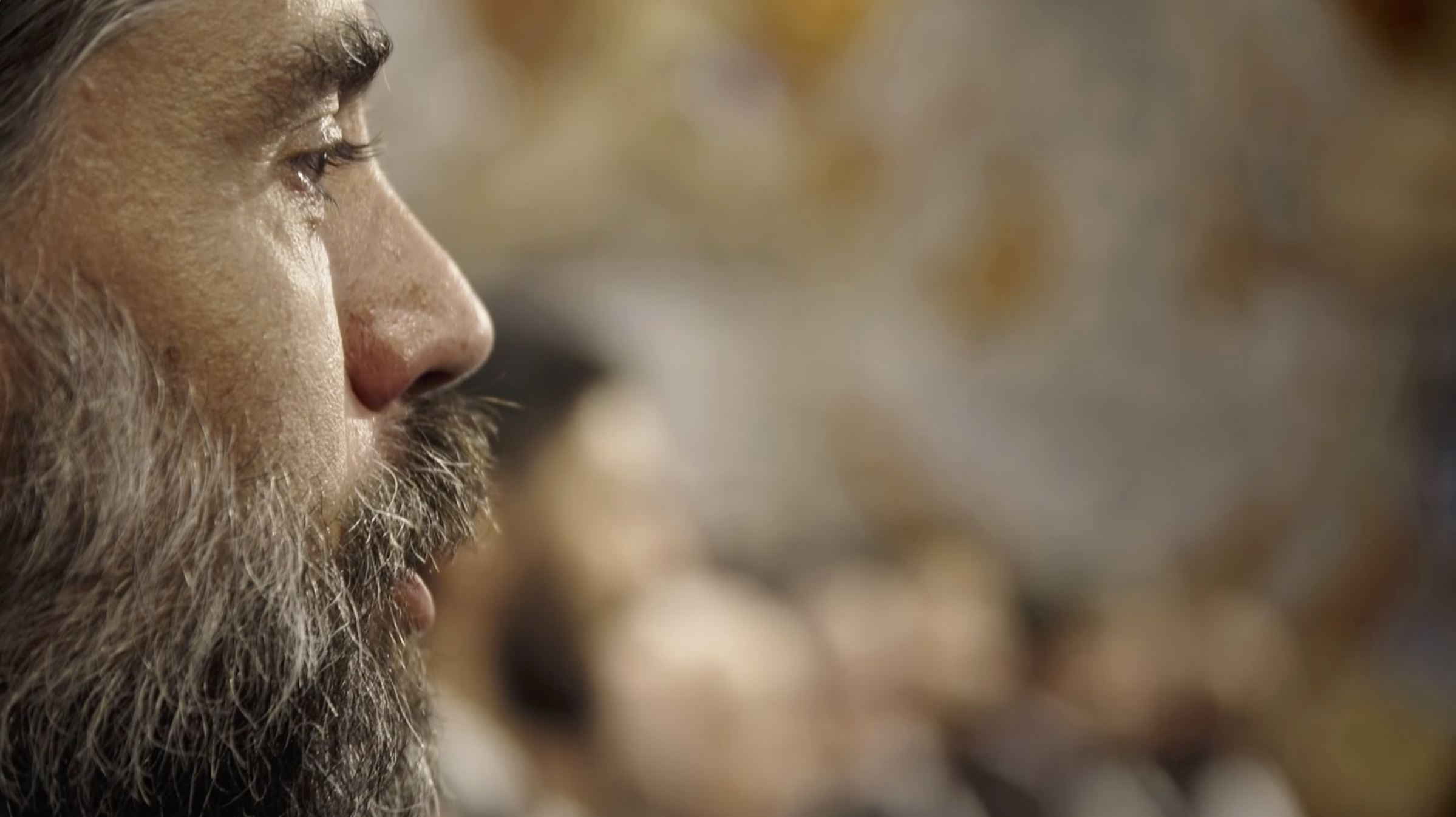