The reality of abortion in Andorra

In Andorra, abortion is illegal and punishable by imprisonment. In every case, without exceptions.

Therefore, if a woman is raped, the state forces her to become a mother, even if she is 12 years old. If a woman’s life is in danger because of her pregnancy, she is forced to carry it out. If a fetus is malformed and presents symptoms that, in 70% of the cases, will be born in a vegetative state, and will probably not live longer than two years, they refuse to terminate the pregnancy. It is considered a crime, punishable with up to three years in prison for a woman that carries this out.

These aren’t assumptions or conditions, but rather testimonies of women who were forced to cross the border and enter other countries to have an abortion. Today, they denounce the laws that drive them to clandestine operations, which can at times traumatise them.

Abortion and the constitution

However, the ongoing abortion debate in Andorra goes way beyond a mere ethical issue. Those against abortion warn that a change in the Constitution, necessary to decriminalise abortion, could lead to the abdication of the Bishop of Urgell. The Bishop is one of the two co-monarchs of Andorra, the other being the President of France, Emmanuel Macron. Together they are joint heads of state of the Principality of Andorra. They argue that decriminalising abortion would be the end of the co-principality, something that a large part of the Andorran population would not be willing to give up. 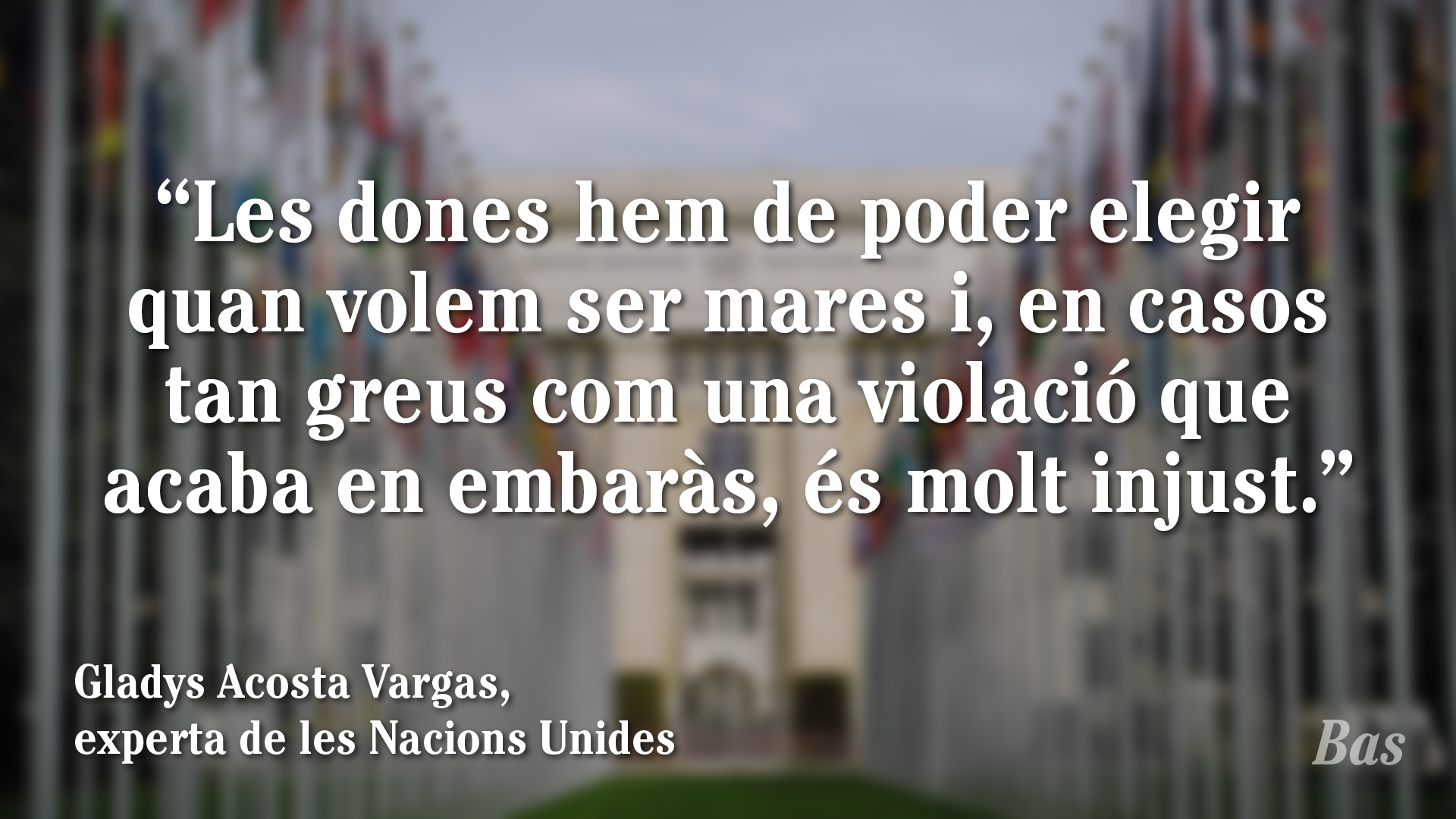 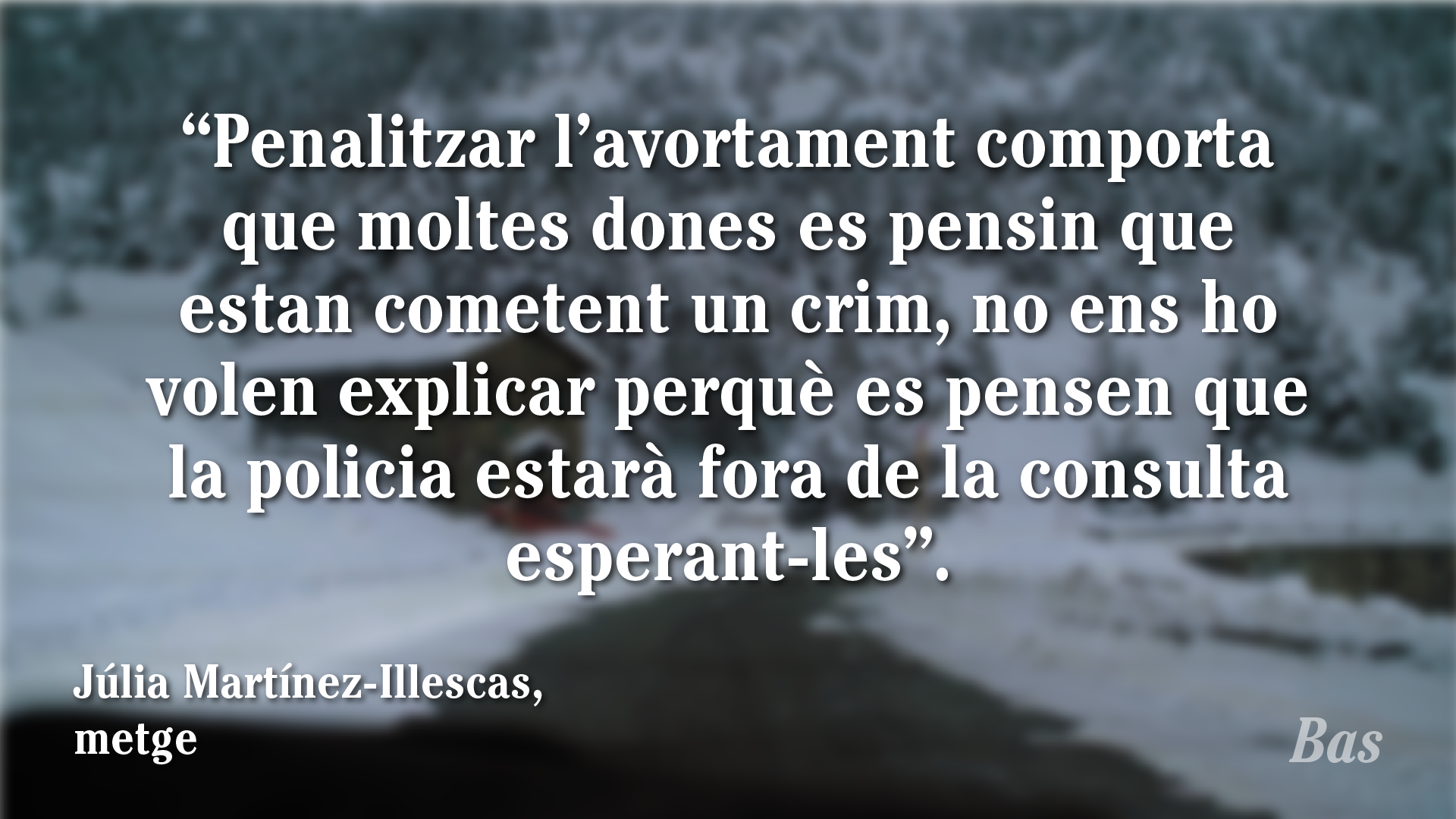 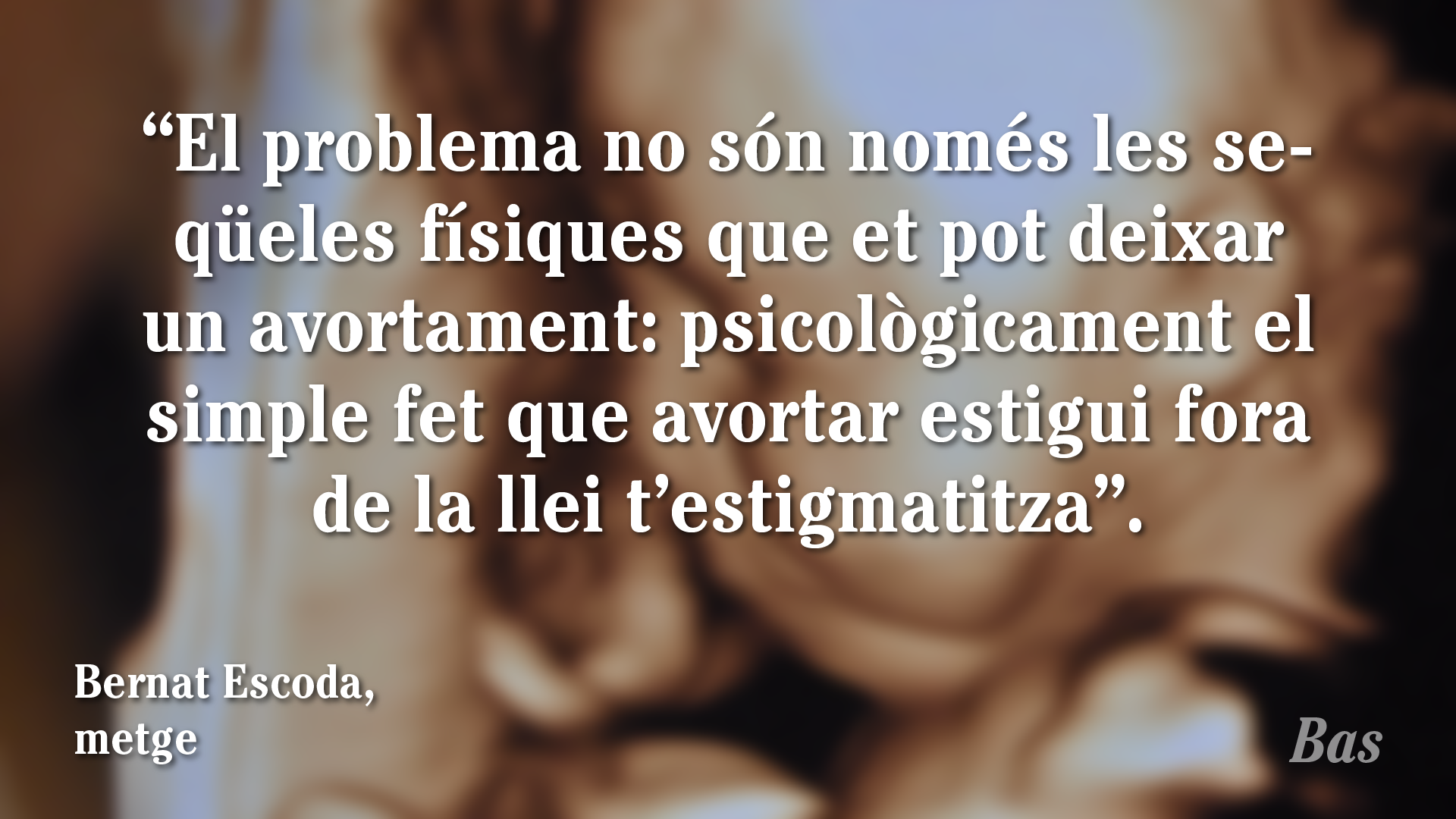 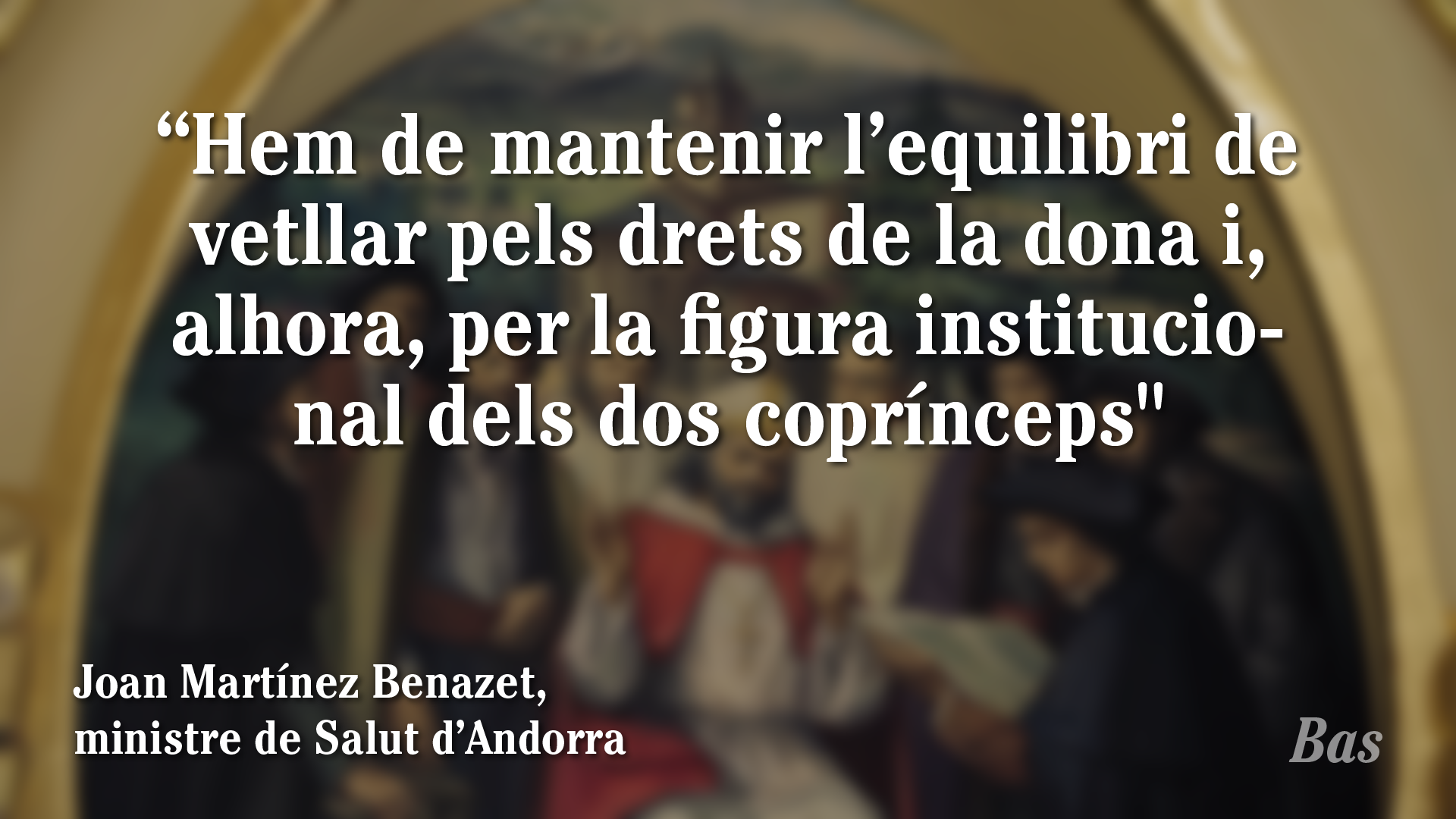 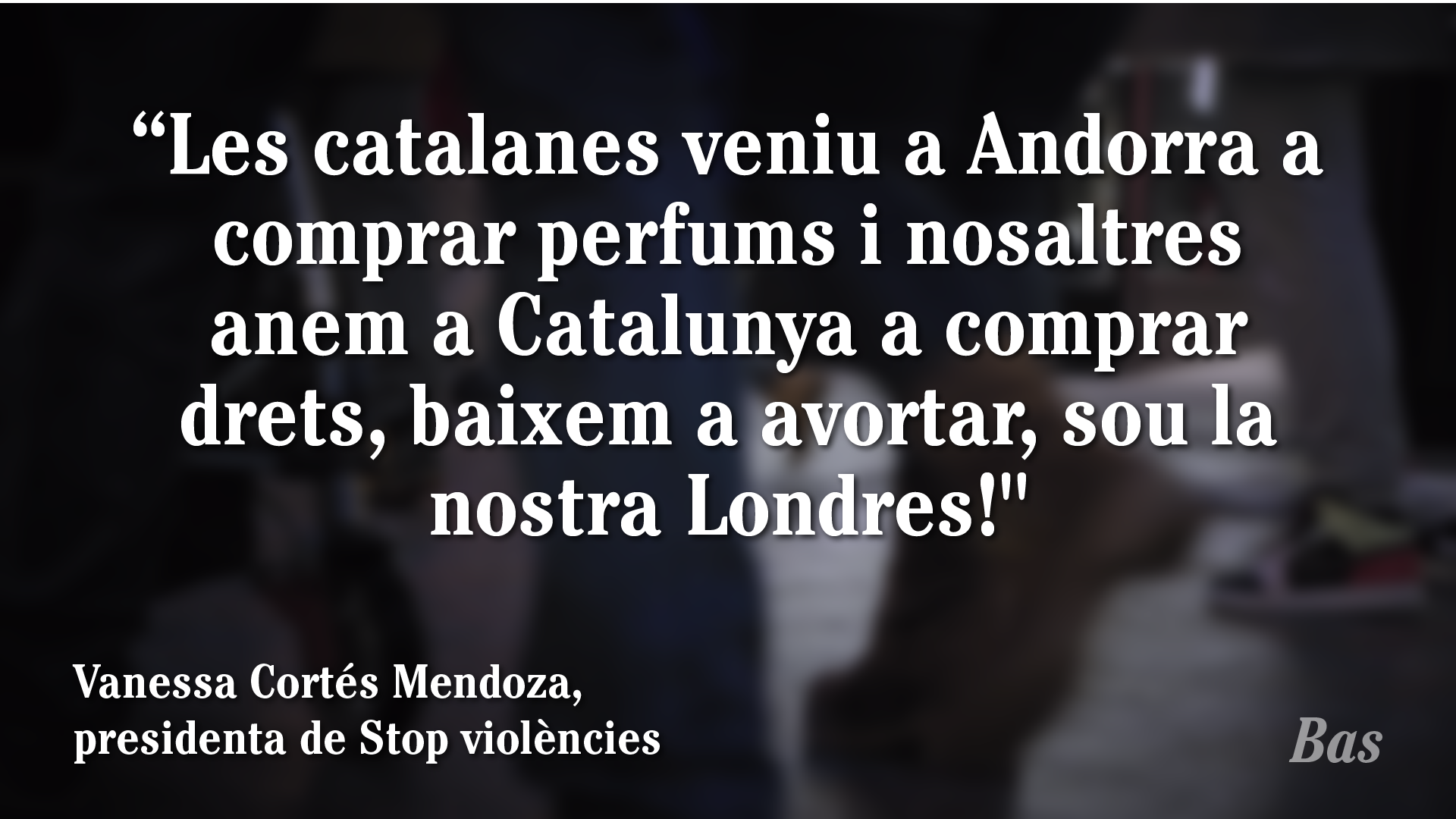 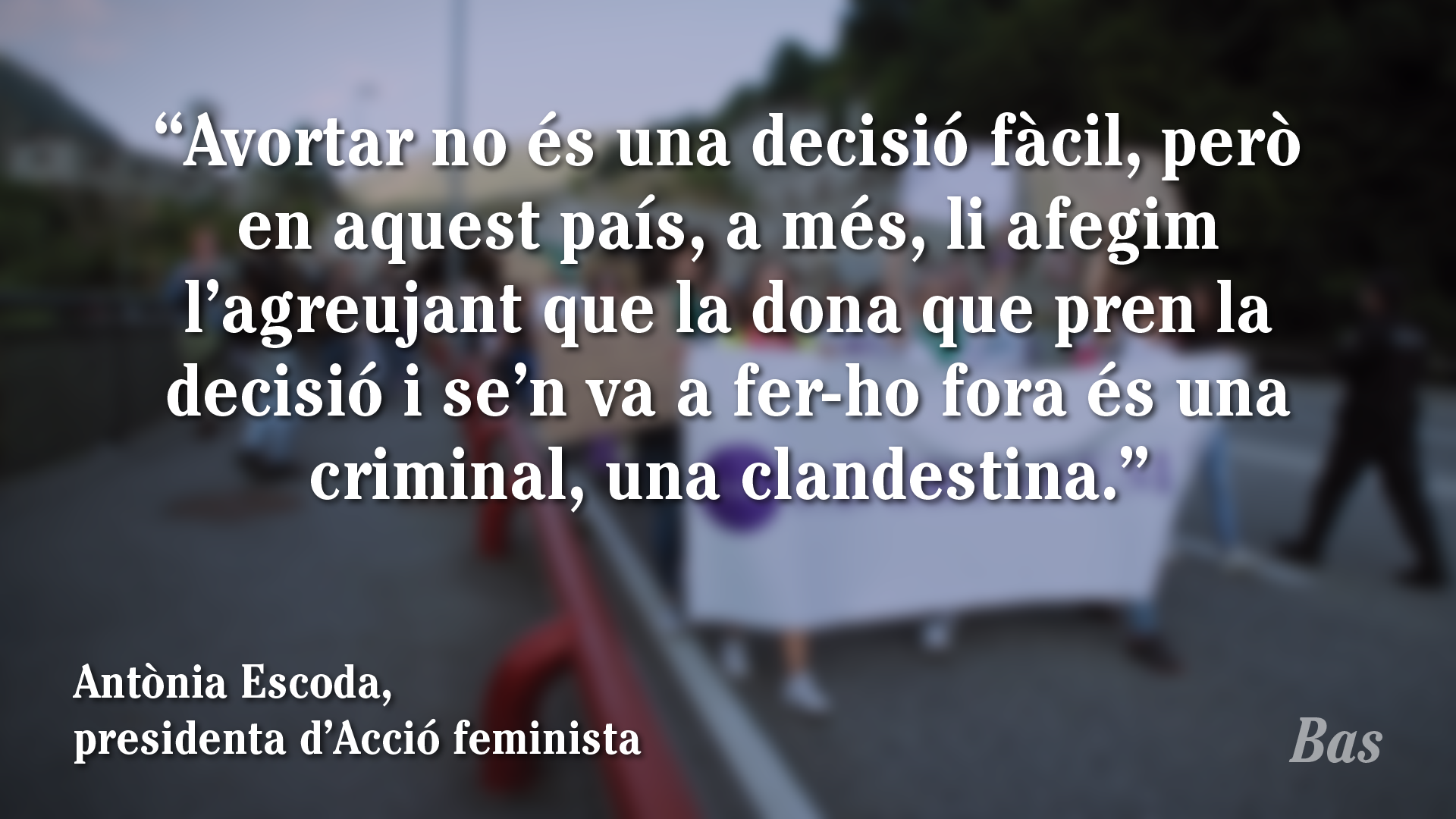 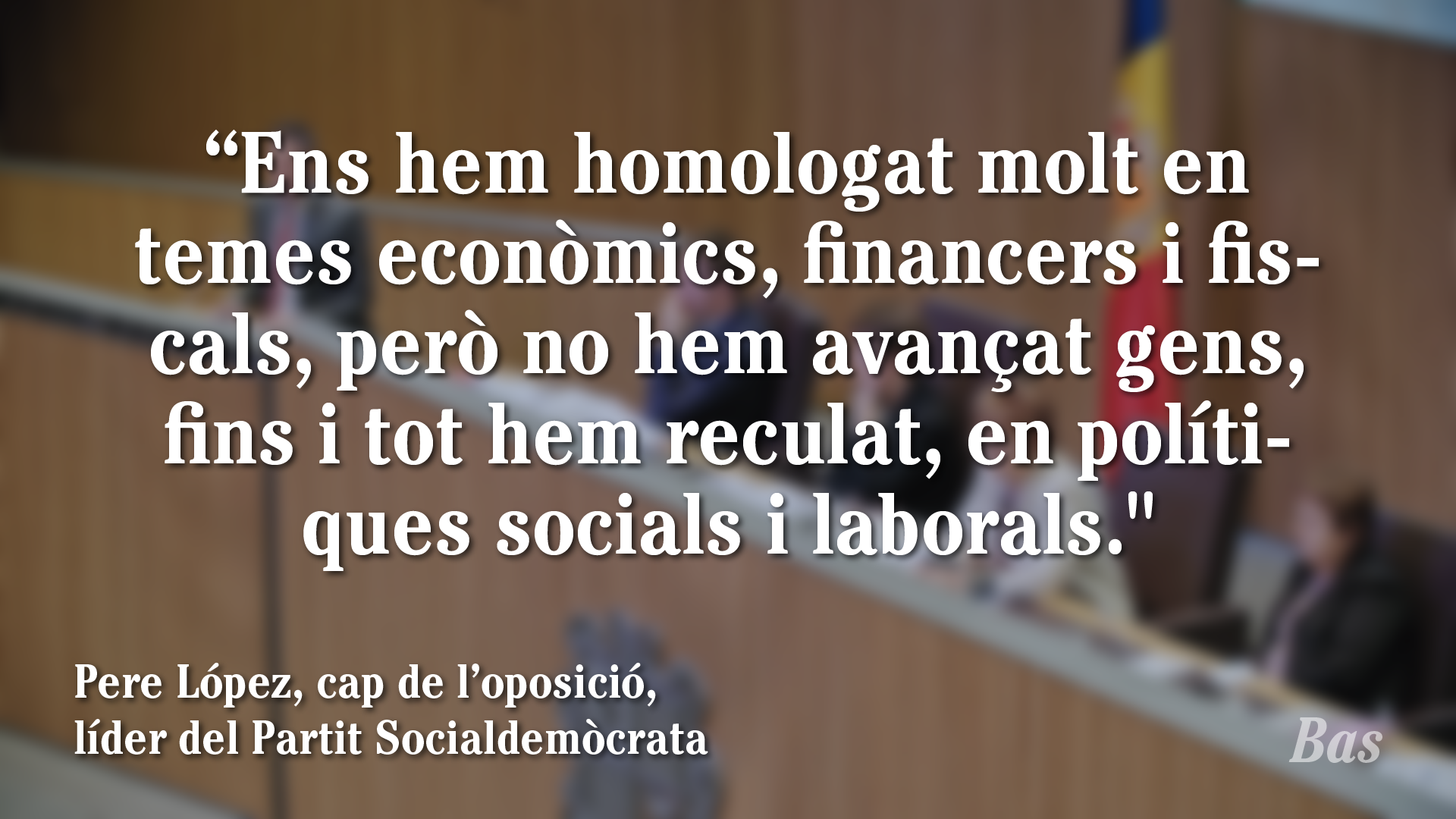 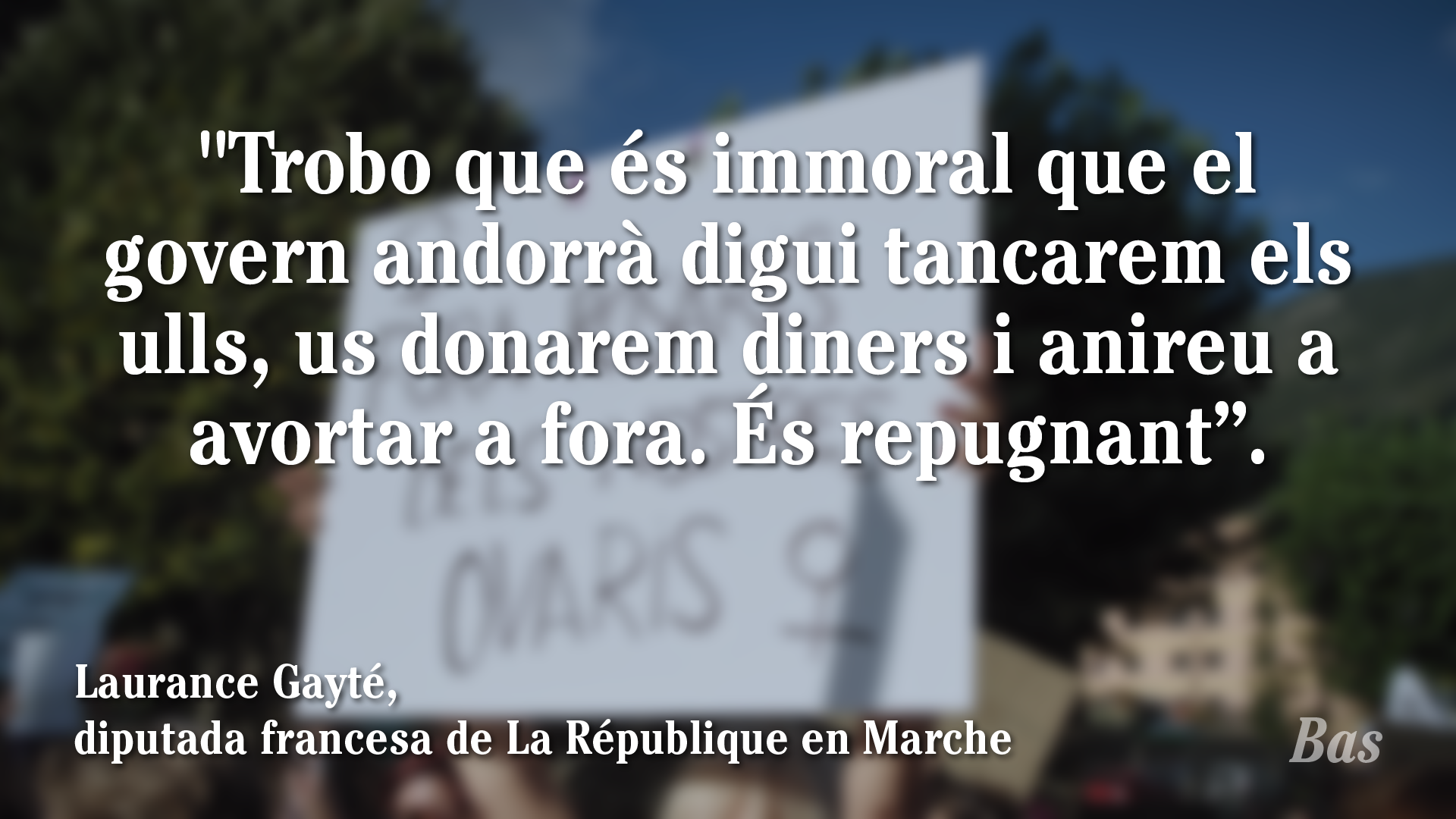 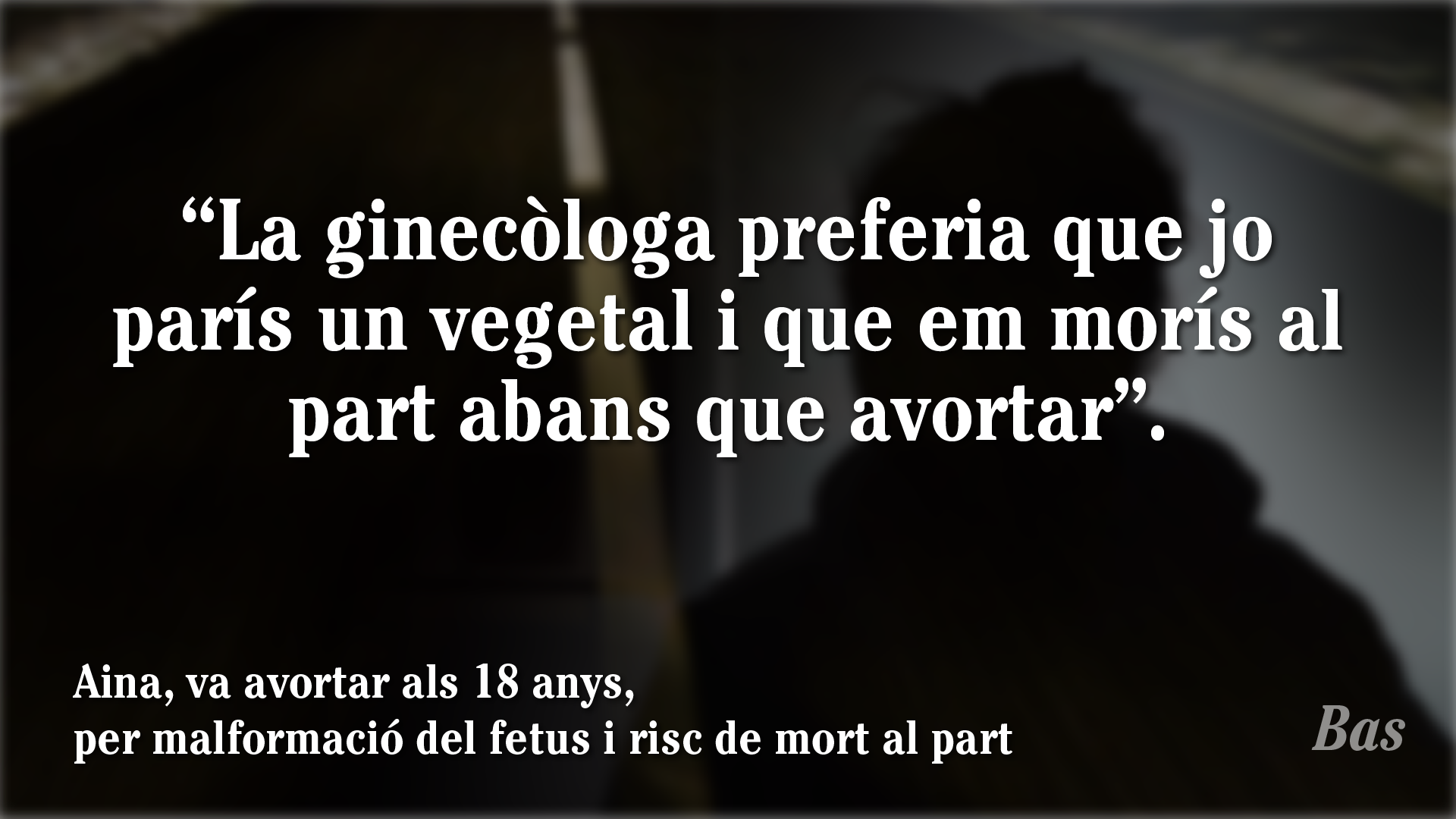 This ethical, moral, political and legal debate divides Andorran society, which is reflected in the documentary “El mirall andorrà” (The Andorra mirror).

A TV3 documentary, produced by BAS