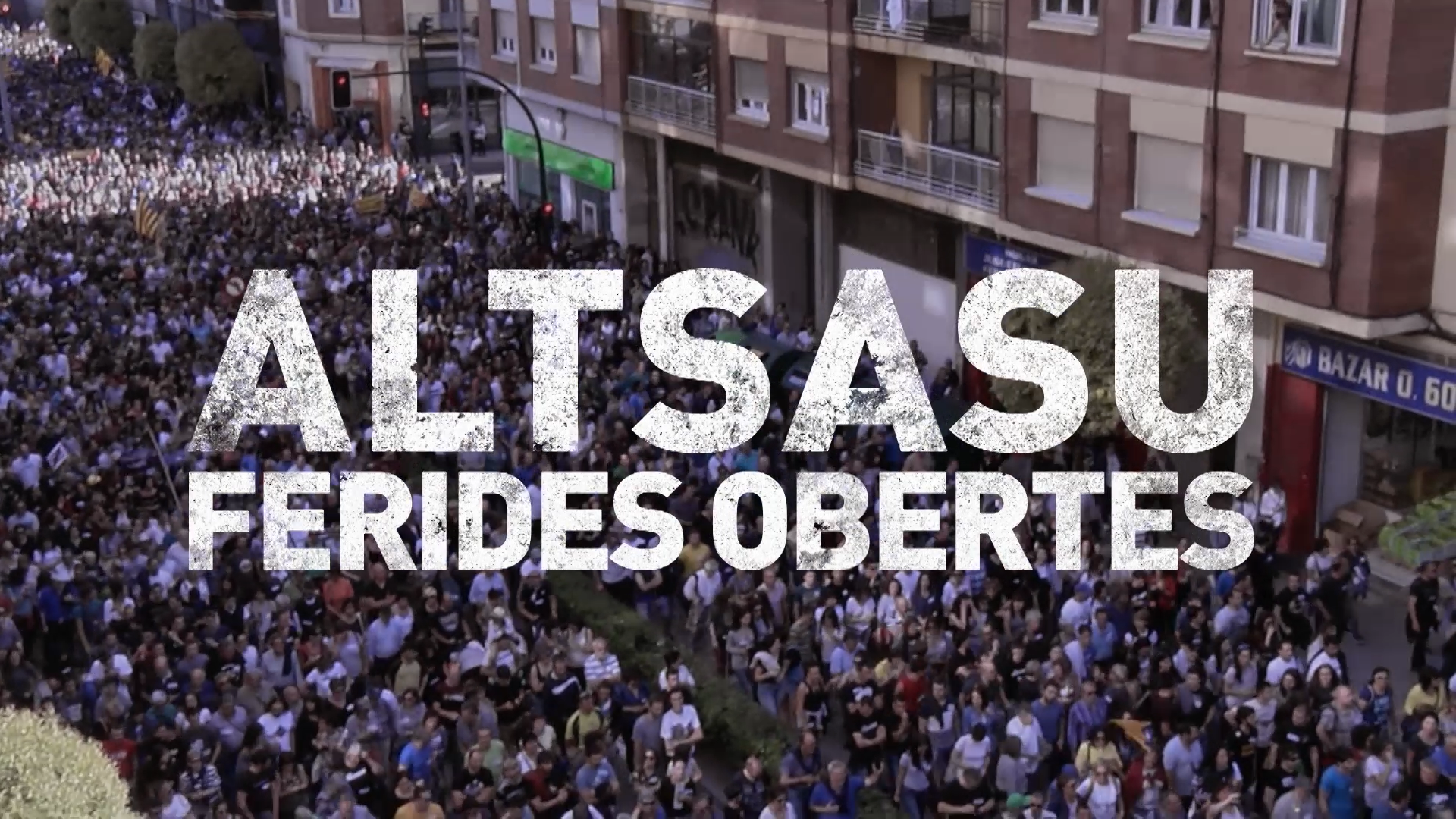 In 2016, there were more than 9,000 fights in Spanish bars. However, only one was considered an act of terrorism by the Public Prosecutor’s Office of the Audiencia Nacional: the one that took place on the night of 15 October 2016 outside the ‘Koxka’ bar in the town of Altsasu, Navarra.

Eight young people were sentenced, serving between 2 and 13 years in prison for a bar fight.

The wounds once thought to be closed now seem to have reopened, and the ghost of ETA continues to haunt the public faced with this bar brawl. What was so special about this brawl? Why has a dispute between a group of young people and two off-duty civilian guards given rise to so much anger?

The Altsasu case shows that, despite the Basque peace process, the wounds caused by ETA are still open

The case of Altsasu shows that, despite the Basque Peace process, the wounds caused by ETA still remain open

Mothers, fathers, friends, colleagues and neighbours of the condemned deal with the civil guards and victims of ETA terrorism in ‘Altsasu: open wounds’. Twenty testimonies and two versions constitute a report that addresses and analyses the peace process in the Basque Country, it will voice the reality of the Navarre and Basque societies and, of course, will try to reconstruct what happened on the morning of October 15, 2016.

Altsasu: open wounds’ was broadcasted in ‘Sense Ficció‘ a programme on the Catalan Television Station TV3, rewatch it HERE;

SCRIPT AND DIRECTED BY: 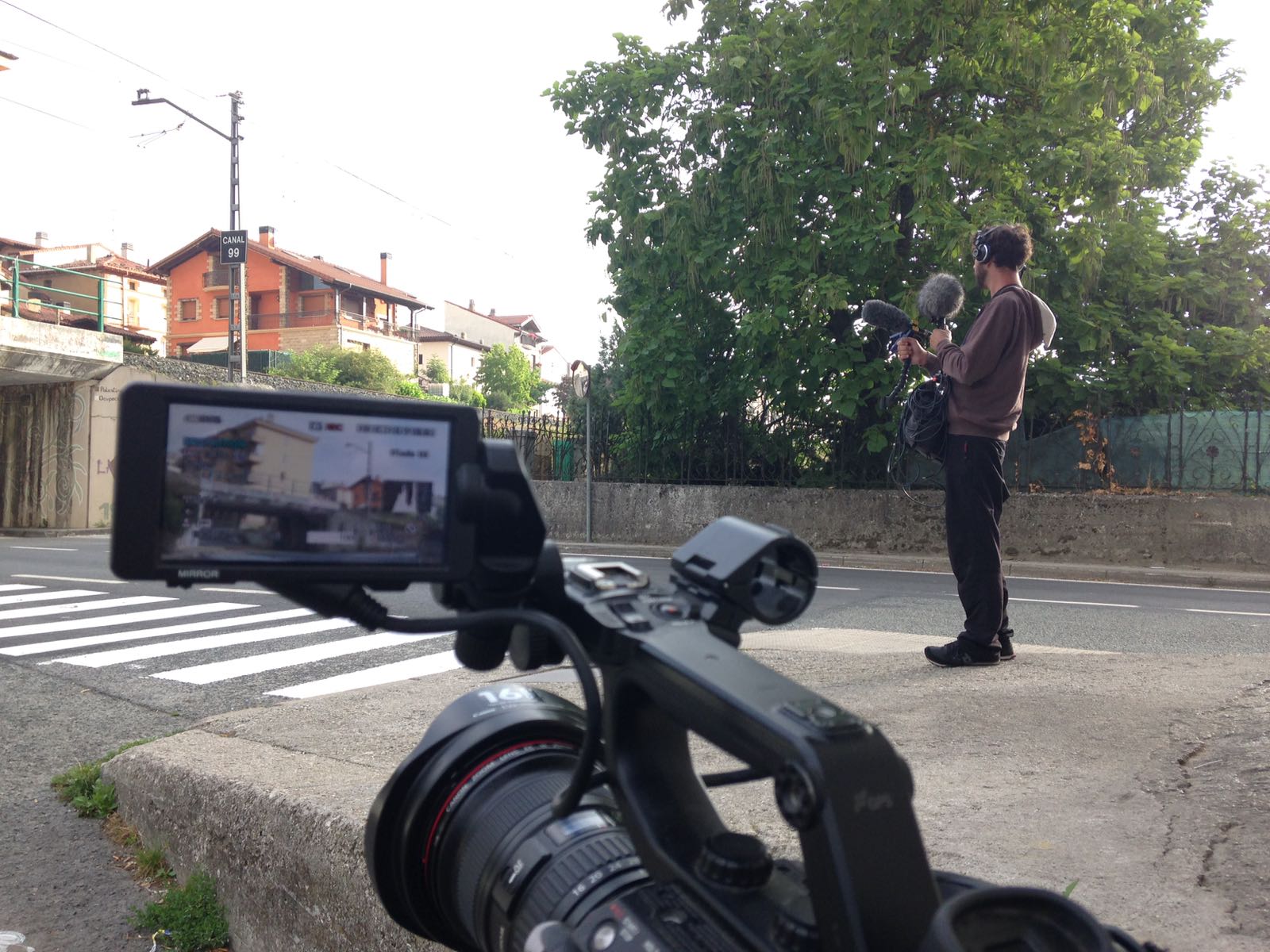 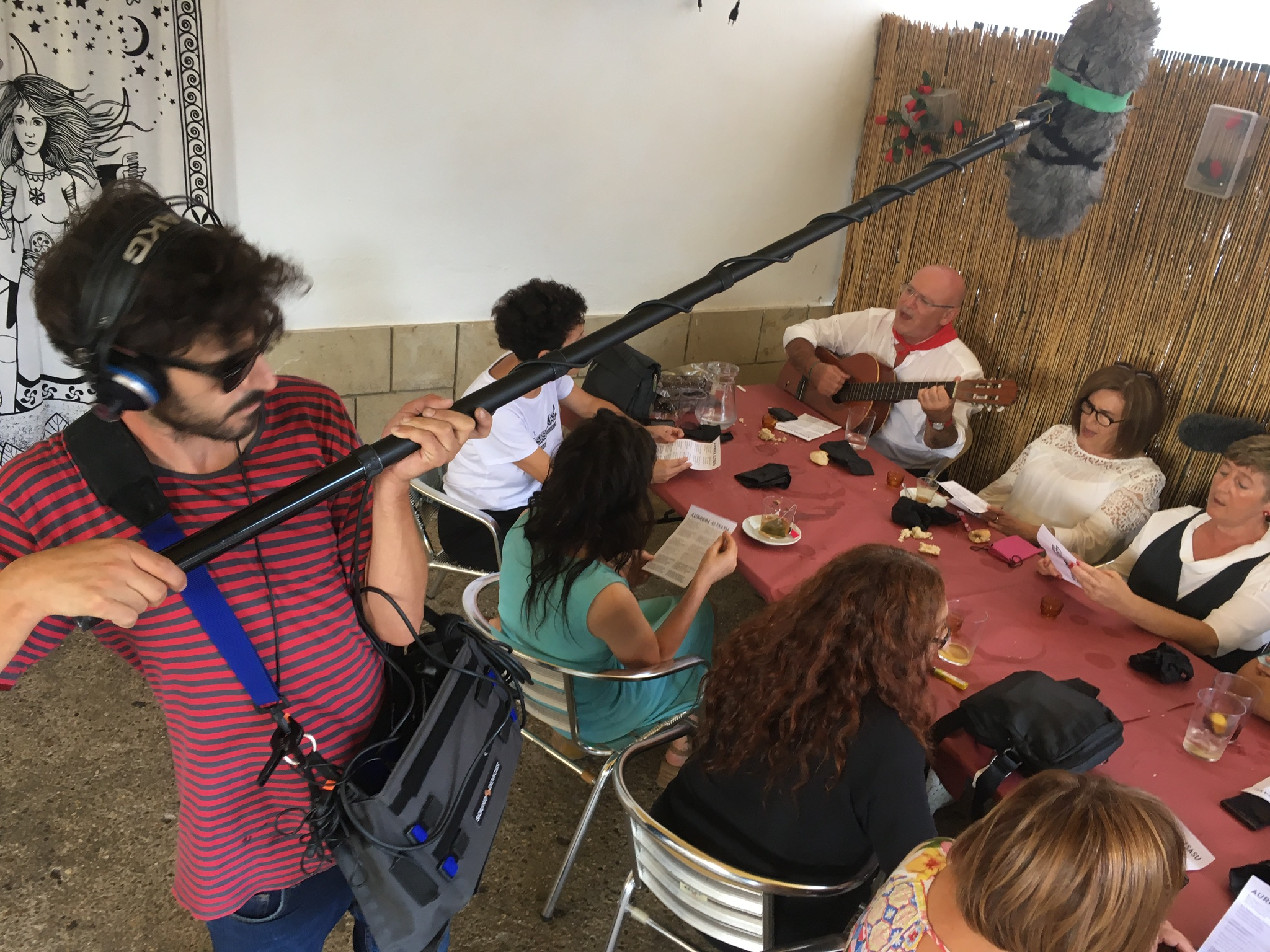 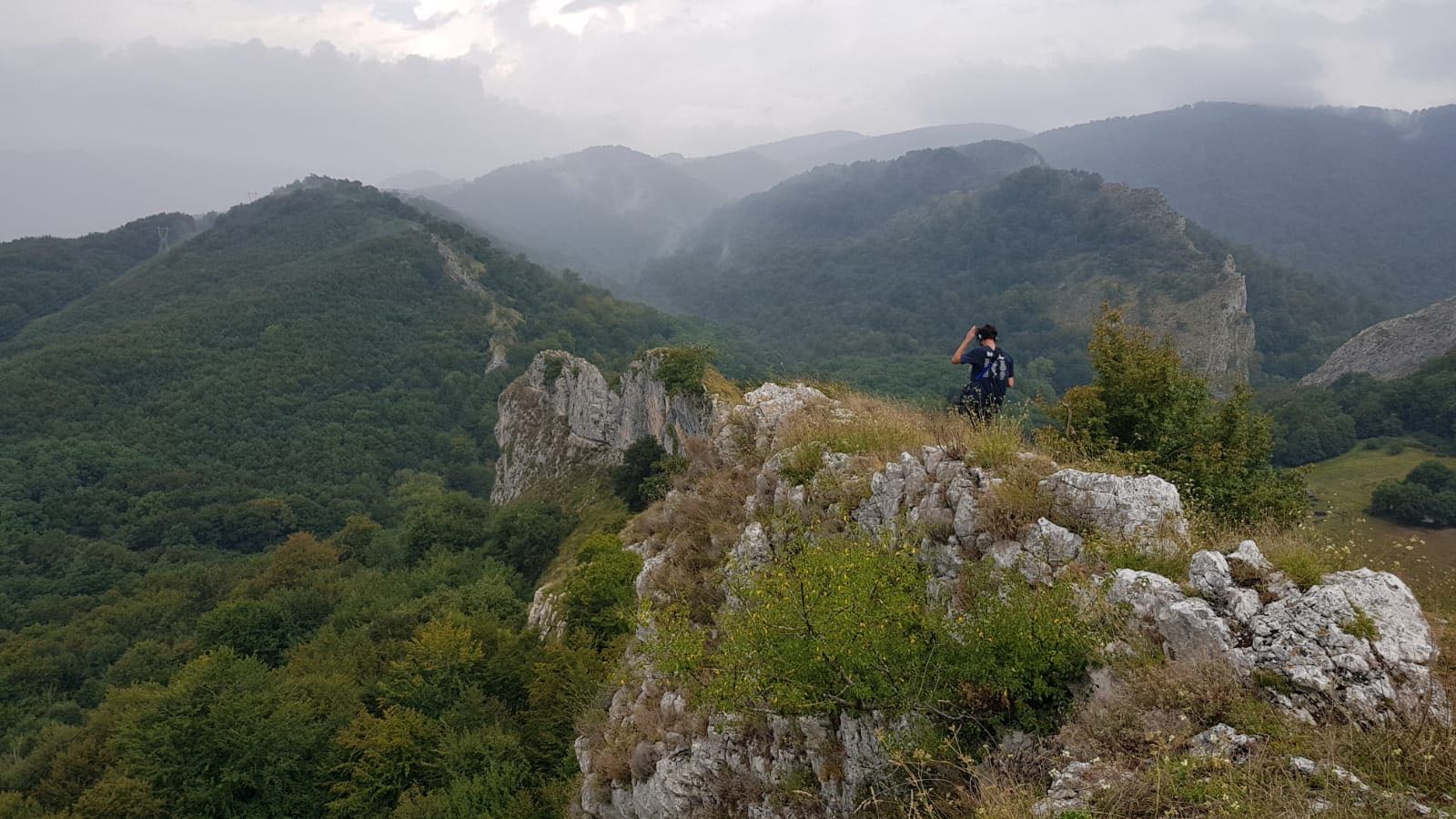 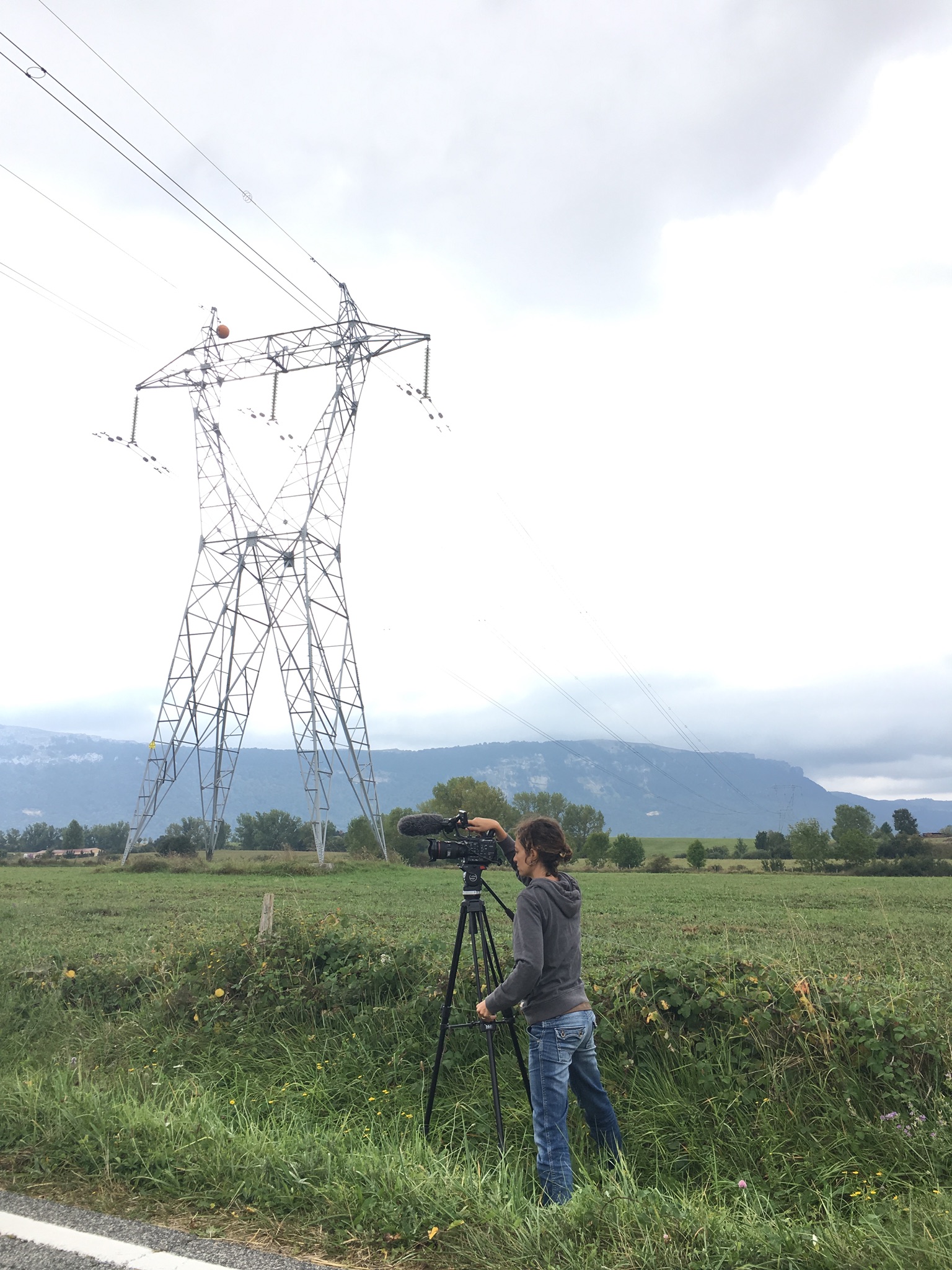 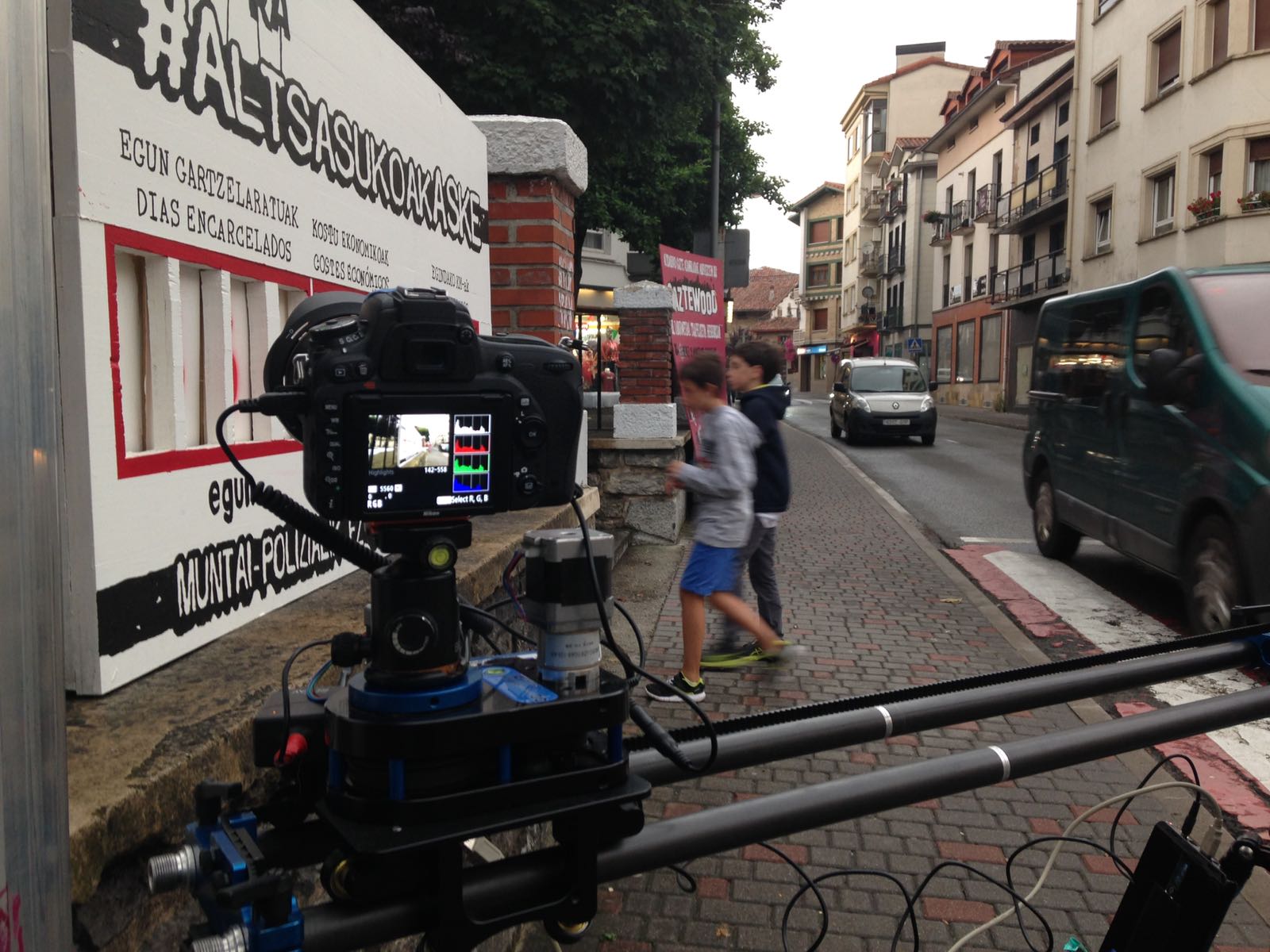 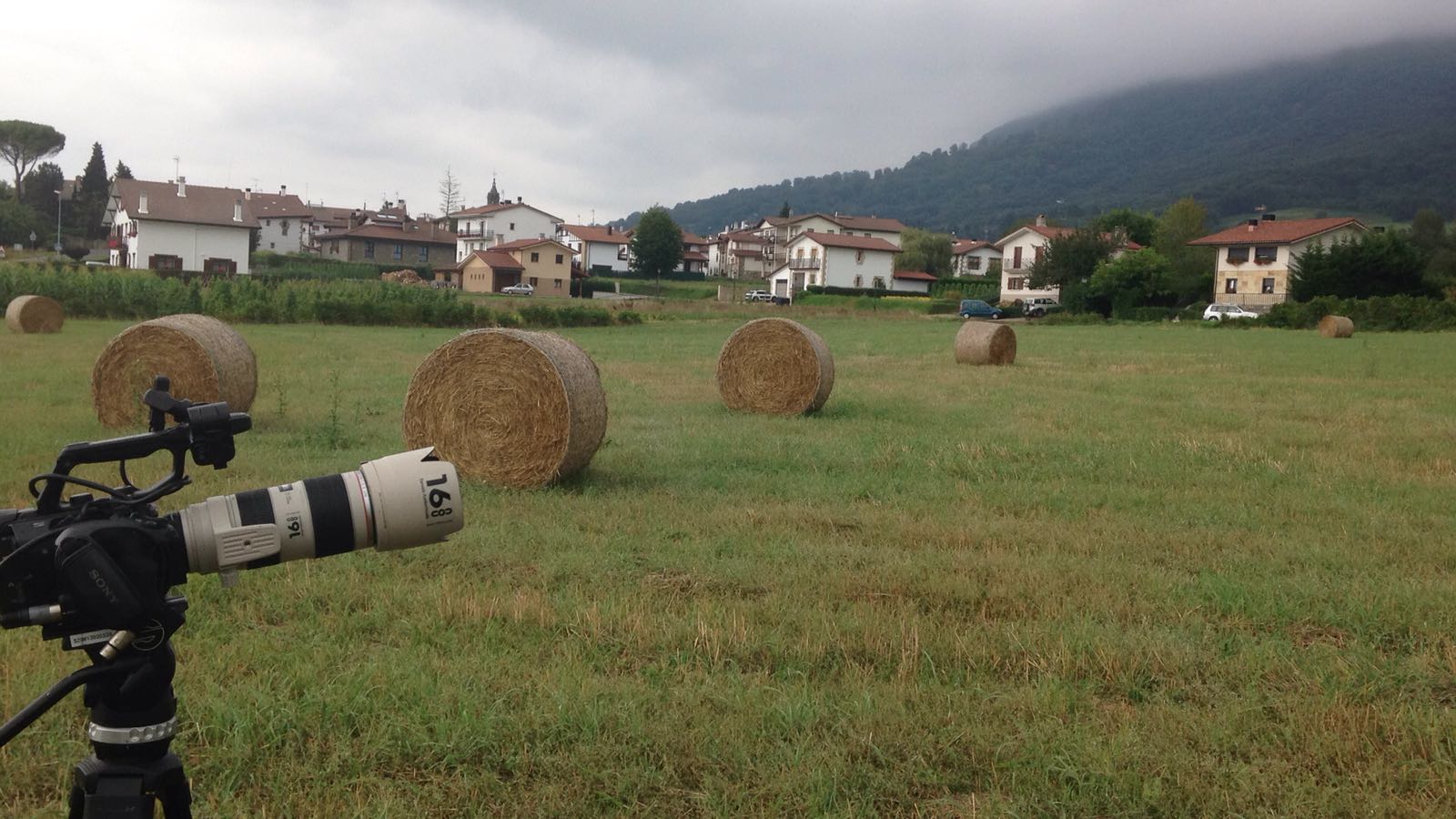 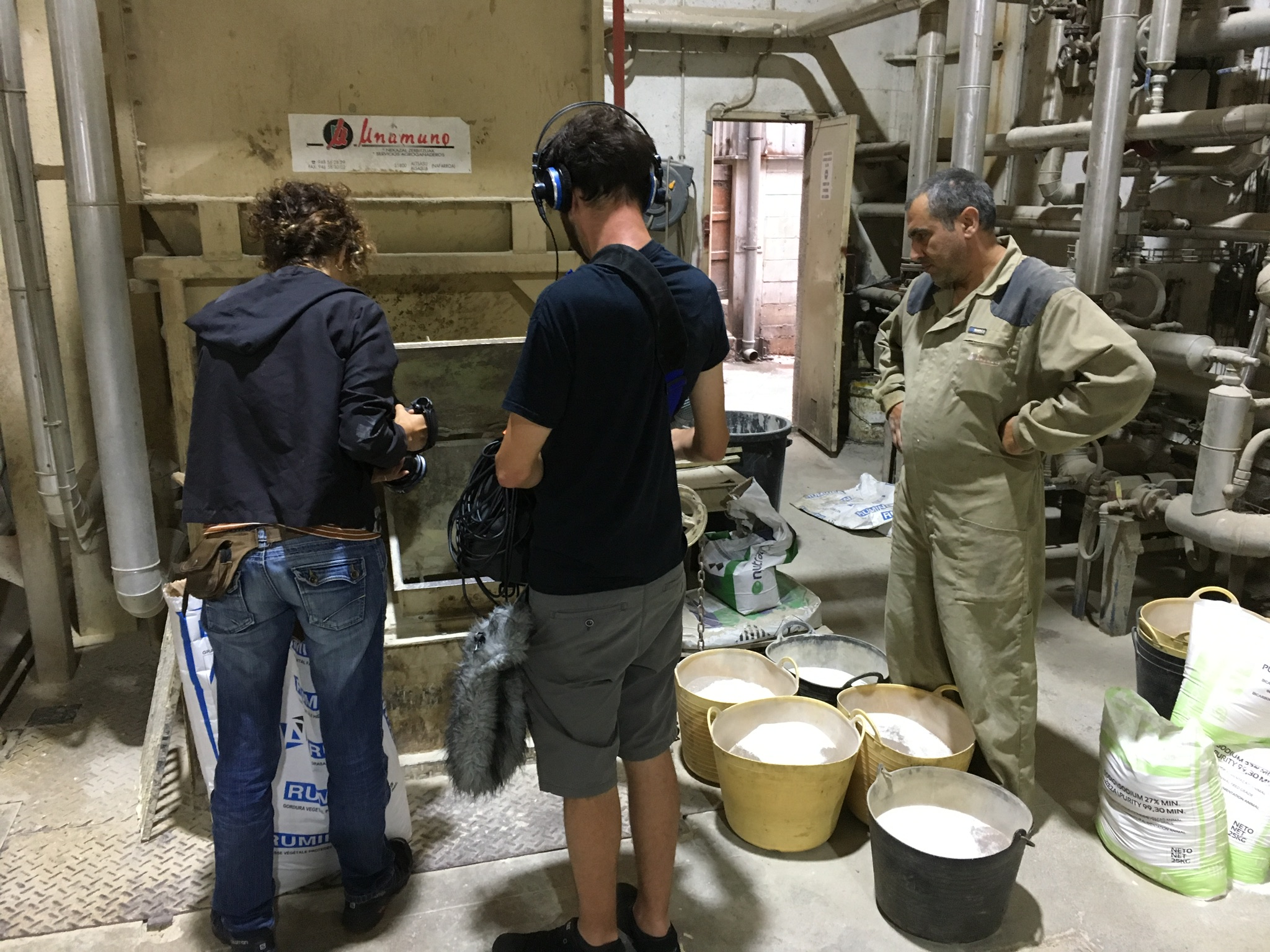 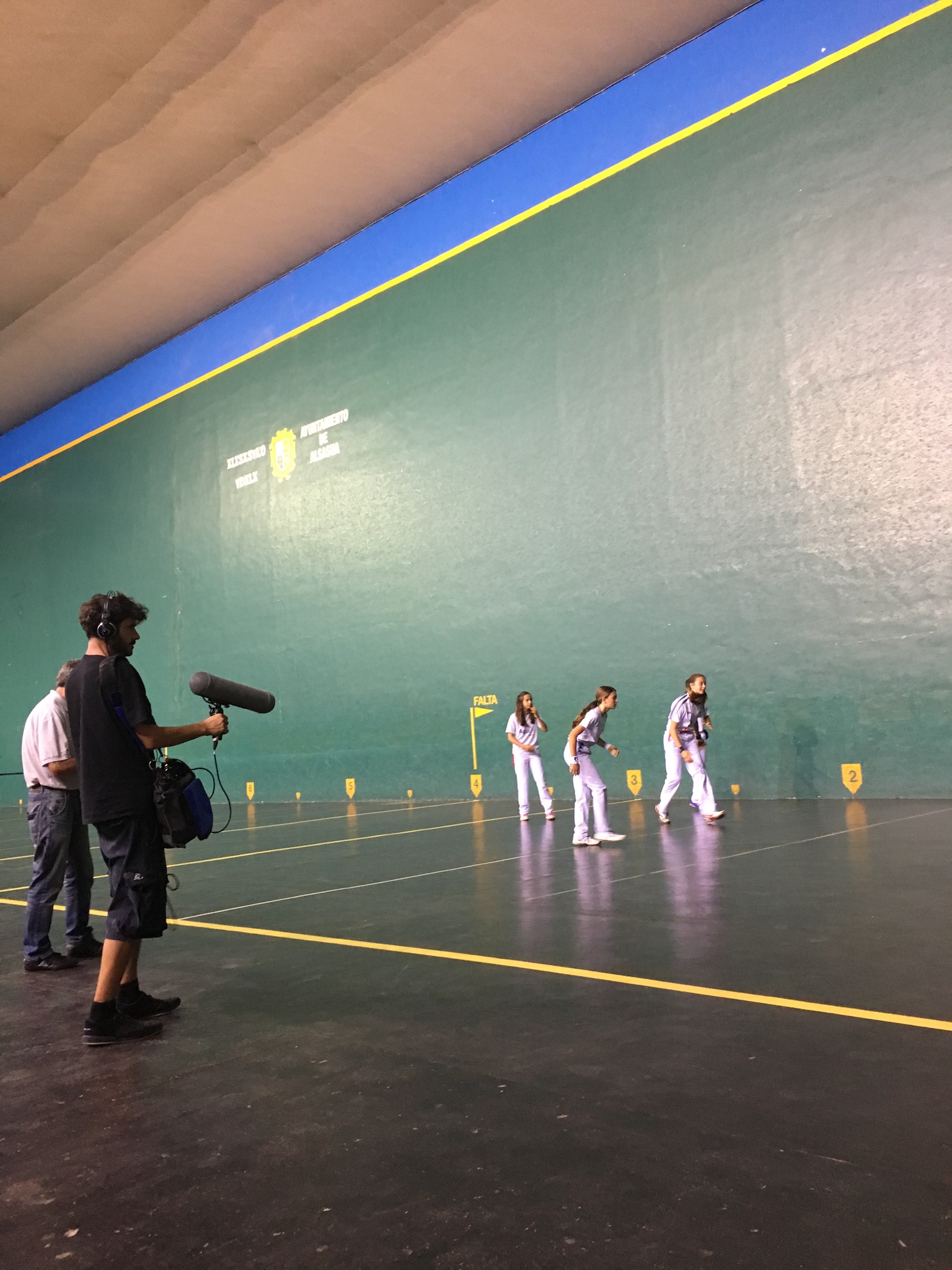 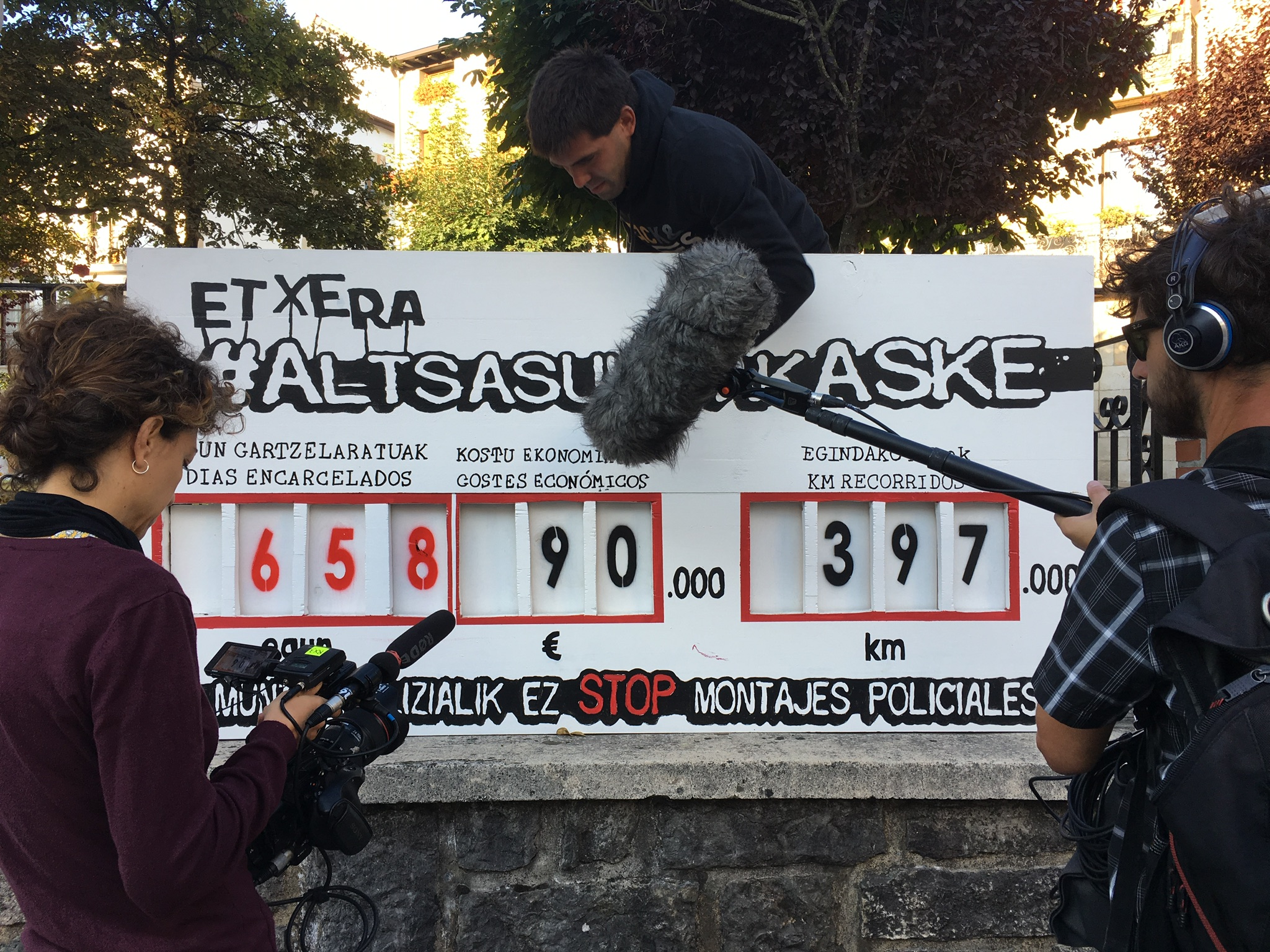 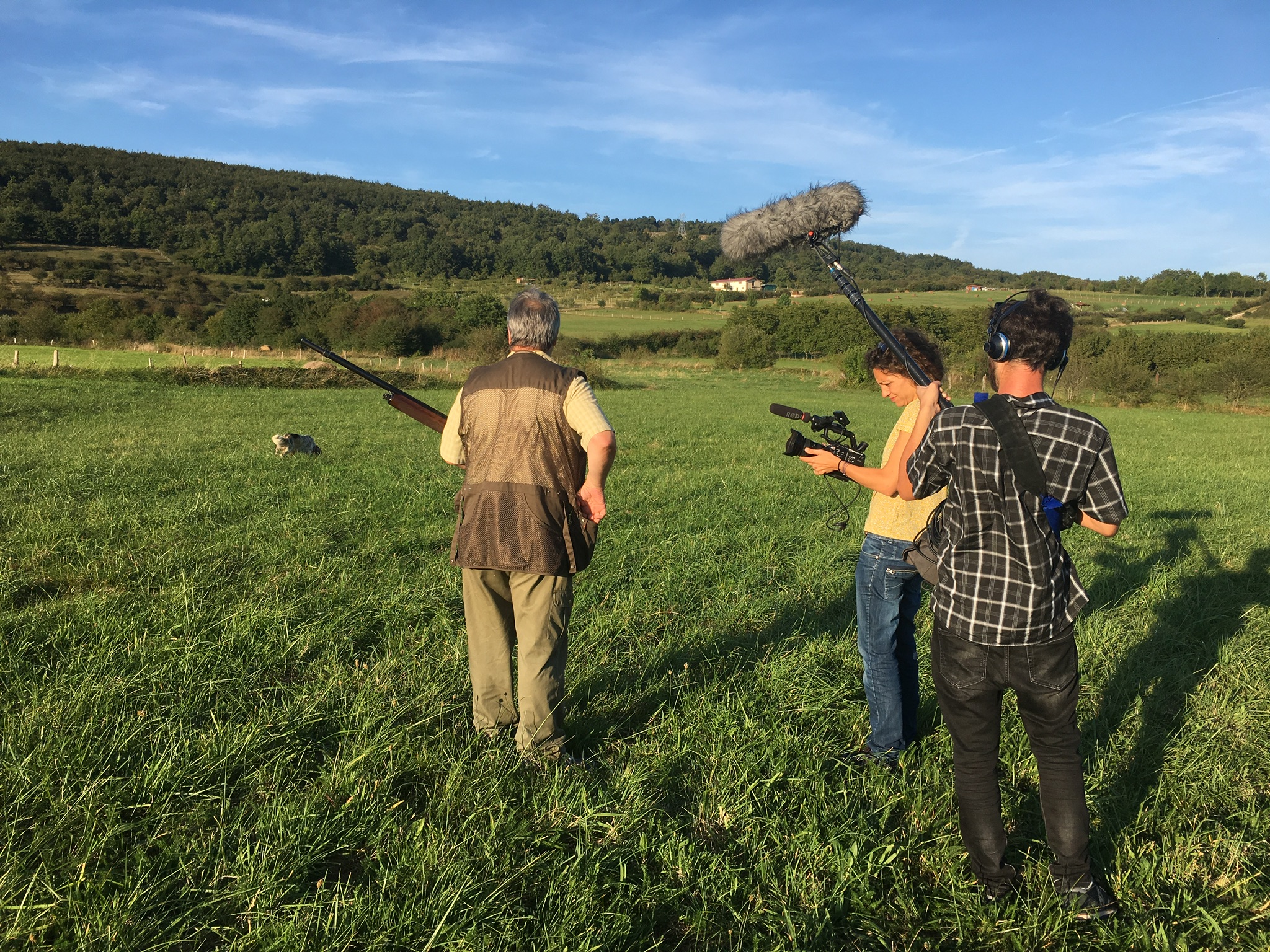 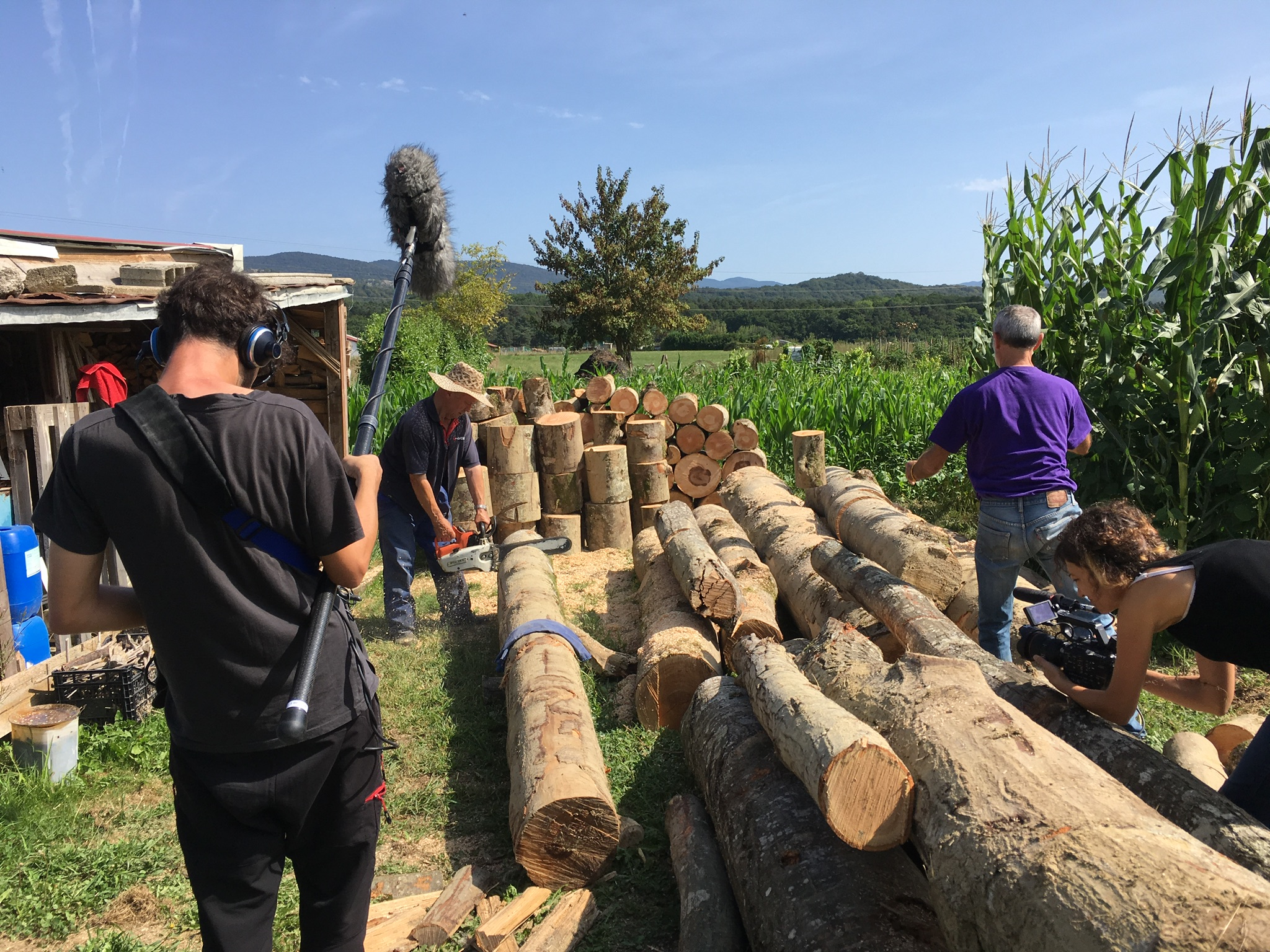 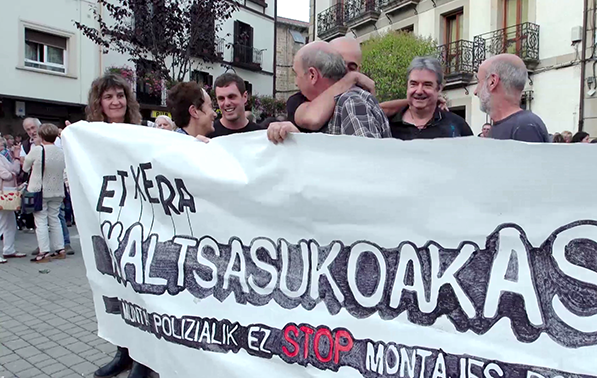 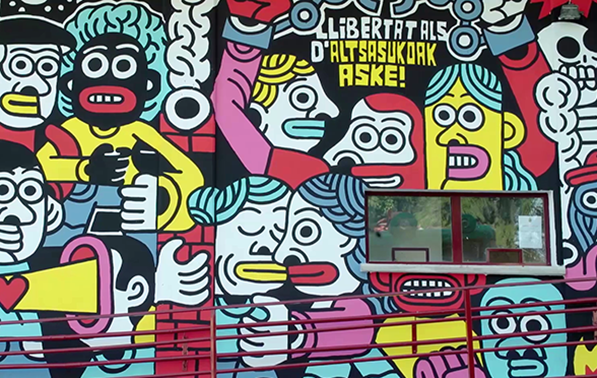